Things You Need to Know Before Having Airplane Sex 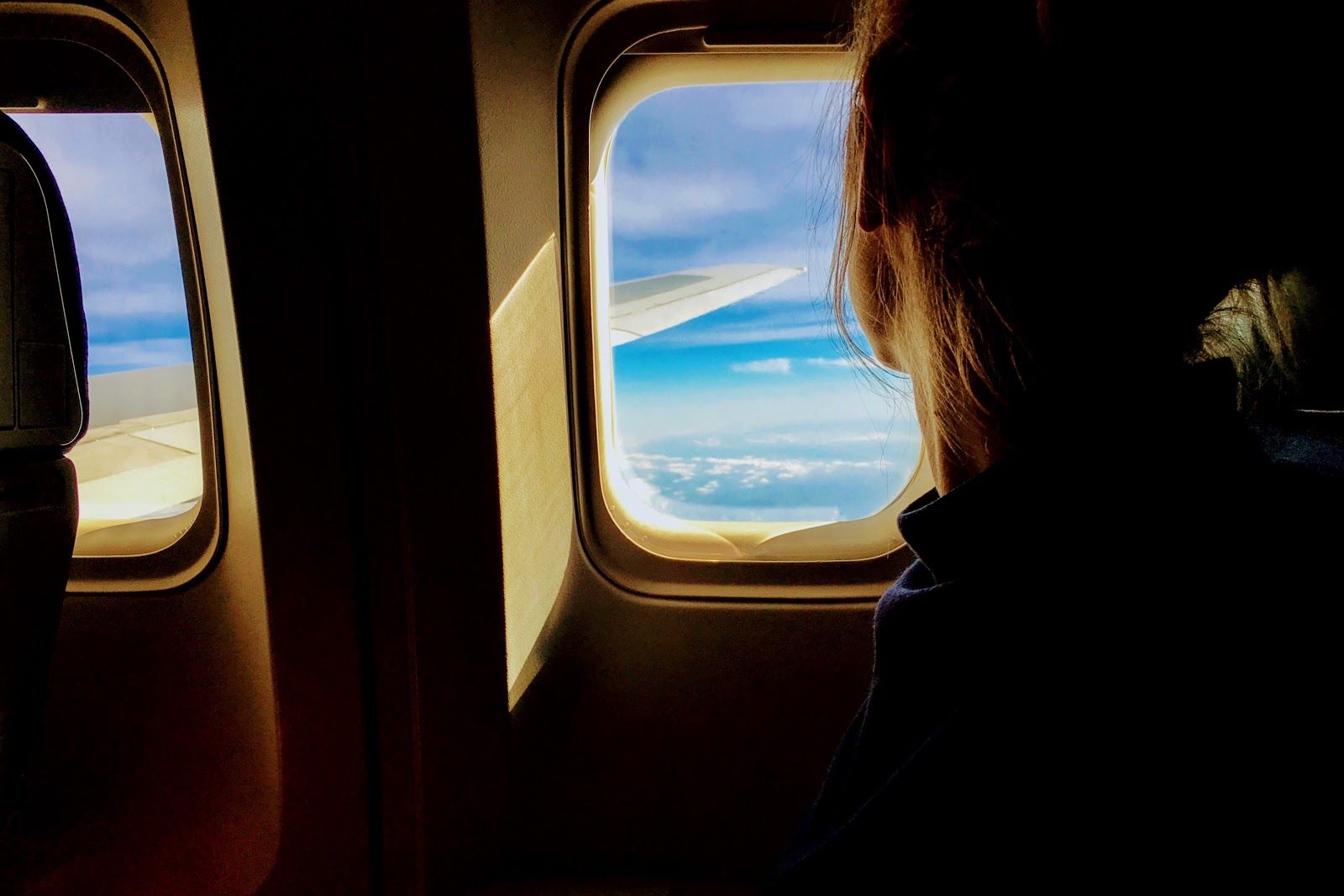 Everyone’s sex lives are unique and what works for certain people might not work out for others. Some prefer to stick to softer, vanilla sex, enjoying the simplicity of the act. Then, others prefer to focus more on non-sexual intimacy. They might not want to engage in any sexual activities, simply because their comfort lies elsewhere, which is perfectly acceptable. After all, everyone has their own way of connecting with their partners and each of them is valid in themselves.

Similarly, some may be extremely comfortable with sex as a means of exploration and communication. For a lot of people, sex can be a release, a means of experimenting, discovering their own likes and dislikes, and understanding more about their bodies. Hence, there is nothing shameful about having an active sex life, filled with exciting kinks. It is okay to make your body feel good in the way it deserves. If you are someone who enjoys being adventurous in your sex life, you might have had the infamous Mile High Club on your list for quite some time. Entry to the Mile High Club means having sex in an airplane while it is in transit. As thrilling as it may sound, whether it is realistic or not remains to be a question. Today, we are going to get into the depths of airplane sex and just why it is so popular?

What Is Airplane Sex?

Airplane sex is basically having sex in an airplane while it is on the way from one place to another. This usually means that the couple goes to the lavatory to do the deed, but some have been bold enough to get it on right in their seats, hidden under blankets. The main thrill of the act lies in trying to be secretive and avoid being discovered, regardless of where you choose to do it.

Though airplane sex might sound amazing in theory, doing it practically is rather difficult. If you have seen it happen in movies or novels, you probably have an idea of how it works. First, one person leaves the seat to go inside the lavatory and waits. The other person leaves their seat after a few minutes, once the window of suspicion has passed. The couple might decide on a secret knock so that the person inside the lavatory can know when it is their partner at the door.

Then, the other person sneaks in and the two try to manoeuvre themselves in the cramped bathroom. As much as you might enjoy standing sex, it can be hard to continue it if there is no space. The most comfortable position possible is probably with one person over the sink. There are tons of stories floating around the Internet about people’s experiences joining the Mile High Club. From tips to cautionary tales, there is enough information for you to decide whether it is worth the risk or not.

Why Is Having Sex In An Airplane Pleasurable?

So, why is having sex on a plane even a thing, especially if you might get caught? Well, for many people, it is the idea of getting caught that makes things pleasurable. For humans, doing something they aren’t supposed to be doing can be exciting. So, having sex in a place where you are not supposed to have sex can add a layer of thrill to the act.

Plus, you also have to try and remain quiet, to not alert the crew or other passengers. The idea of trying to keep in your or your partner’s voice while in the throes of rapture can be exciting for many. Additionally, you might also have to try out a different position than usual to make it possible!

Is Having Sex In An Airplane Legal?

If you are considering having sex on a plane, you might be wondering about the repercussions, in case you are caught. Well, the aftermath is not as sexy as the act. The legal action taken against you depends on the aircraft you are on and where it has been registered. Some flights might just leave you with a warning, while others might call the police to wait on you when you arrive, so you can get arrested for public indecency. Though many have escaped with a slap on their wrist, some couples have had to face more serious consequences than they expected.

Even if there is no legal action taken, you will still be put in a bad light in front of your fellow passengers. After all, being on the other side of the door doesn’t feel as good as it does to be on the inside. For those who are outside, you are probably being a nuisance and interrupting their peaceful flight. Even if you don’t get caught, airplane lavatories aren’t exactly soundproof, so people at the back seats (and their children) might end up hearing more than either of you would like. Another thing to remember is that the airplane bathrooms can be opened from the outside, even if you have locked them from the inside. So, someone might just stumble in on you while you are partially clothes and mid-intercourse, which can be humiliating for many.

Of course, if you have a private jet than its another matter altogether because then it’s your space to enjoy. But if you are onboard a commercial flight, then it might not be worth the trouble, after all. If you really do have to give sex on a plane a try, you can always just roleplay instead! Be safe in the walls of your home and pretend that you are two (or more) airplane passengers sneaking in for a quick round! That way, you get the pleasure, while also being able to preserve your dignity.

Also read: Having Angry Sex With Your Partner

Striking a Balance Between Pleasure and Safety

There is no shame in being sex-positive and wanting to try out sex games, kinks and other activities. As long as the sex is between two or more consenting adults in a sound and sober state of mind, the sex is okay. Of course, one must also avoid getting other people caught in the cross-fire, especially if you are trying out outdoor kinks. Try to be rational when planning things and always, always have a proper discussion before and afterwards. And always, always, always use protection and maintain hygiene.

Finally, remember to take care of yourself. After all, your sex life is yours to enjoy and so, as long as you have your own back, you are free to go on exploring!

Also read: Things to Add to Your Sex Bucket List