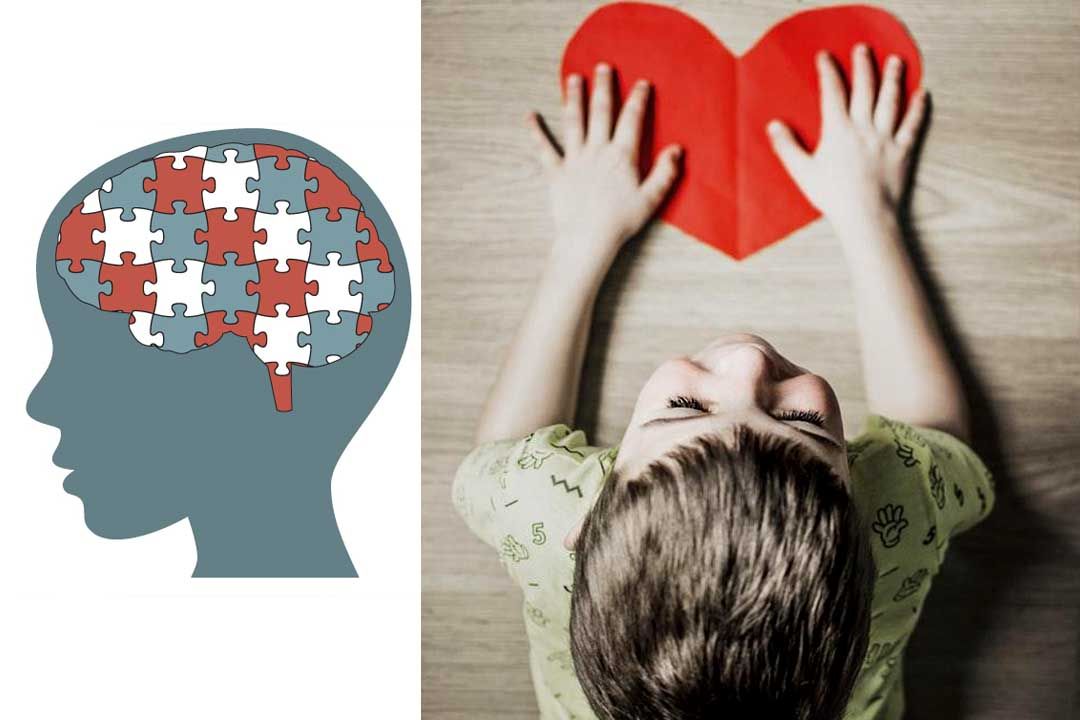 You may have often heard about a child being autistic or even seen several movies where a couple deals with an autistic child.

We all mostly know that an autistic child has difficulty in communicating or find it hard to display socializing skills. Other than this, what do we really know about autism? When does it start? Why does it develop?

It is noteworthy that autistic children may not display all the various indications that imply autism. The symptoms of autism vary from one individual to another. Most importantly, doctors may detect autism in a child at a later stage of life as well.

Here you will get all the information about the signs of autism in teens that may come handy for you in one way or another and know how to detect autism in teens.

What causes autism in teens?

There is no pinpoint explanation of why autism develops. In most cases, children with this condition are diagnosed early in life by the age of one or two. If not, then doctors diagnose autism in older children as well with milder symptoms or due to less conspicuousness of the condition. Some of the possible reasons for the development of autism are –

Symptoms and Signs of autism in teens

The autism symptoms when diagnosed in teens are most likely to fall in the higher functioning range of autism. Such children display high intelligence yet find it hard to adjust to the societal norms. There is difficulty in maintaining social interactions and communication in general. It is also important to point out that autism symptoms may or may not change with age. Look out for the below-mentioned signs of autism in teens:

Autism diagnosis sometimes stays hidden in children with ADHD, which leads to late detection of the autism symptoms.

Unfortunately, there are no proper medical parameter tests to confirm the development of autism in teens. Doctors can only conclude based on the observation of the behavior that the concerned child projects.

The signs of autism in a child are not always clear, which leads to a late autism diagnosis in older age with all the challenges in school life.

If you suspect your child is showing symptoms of autism, contact a doctor who specializes in autism, and discuss the behavioral issues that you notice in your teenage child.

For confirmation, your doctor may refer your child for an evaluation by an expert team that usually consists of a medical specialist, psychologist, speech therapist, special education teacher, and occupational therapist if necessary.

There is no permanent cure for autism. However, there are several treatment programmes that reduce the intensity of the condition with time.

Treatment programmes such as speech therapy, psychotherapy, physical therapy, recreational therapy, etc. are helpful according to the requirements.

How to deal with teens with autism symptoms?

The teenage phase is a big change for the child mentally, and physically and with autism, the task to handle the child seems impossible for most parents.

Also read: What Stress Does To Your Body?

Some often say the autism symptoms change to worse in teens, which is a misconception. Autism or not, teenagers are bound to be revolting and become non-compliant.

However, teens with autism symptoms are more prone to seizures, develop sleeping issues such as insomnia or daytime sleepiness. Dealing with teens who are autistic is a big challenge for the parents testing their parenting skills.

Tips that will help parents to deal with an autistic child: Talk to your child calmly and try to create a comfortable atmosphere, praise your child but not in a way that makes them feel different in front of others, look for the factors that disturb your child.

A child or adult with autism symptoms will experience meltdown from time to time. An autistic person experiences meltdown when he or she feels overwhelmed. According to the National Autistic Society, many people mix-up meltdowns with temper tantrums.

As mentioned earlier in the signs of autism in teens, autistic individuals are sensitive to certain factors such as noisy or crowded locations, bright lights, particular smells, making them overwhelmed.

When they come across such sensitive factors, they experience meltdown in the form of extreme shouting, screaming, or crying with restlessness.

Difficulty in expressing their feelings is one of the signs of autism in teens, so it is understandable that when they get overwhelmed, they express unusually. In such a situation, firstly it is necessary to find out the trigger causing the meltdown. Once you identify the trigger factor, try to calm the child, or try giving some space to calm down.

Autism is not a medical condition per se, that can be treated completely. There is no one to blame when you have a child with autism. All you can do is be strong and do everything possible to minimize the symptoms of autism. Early diagnosis of the signs of autism in teens and appropriate treatment, will for sure make a huge difference for the child.

It is understandable it is hard for a parent to manage an autistic child, but it is much harder for an autistic individual to cope up with the outside world. Seek the best professional help you can get for proper guidance to make your situation easier.