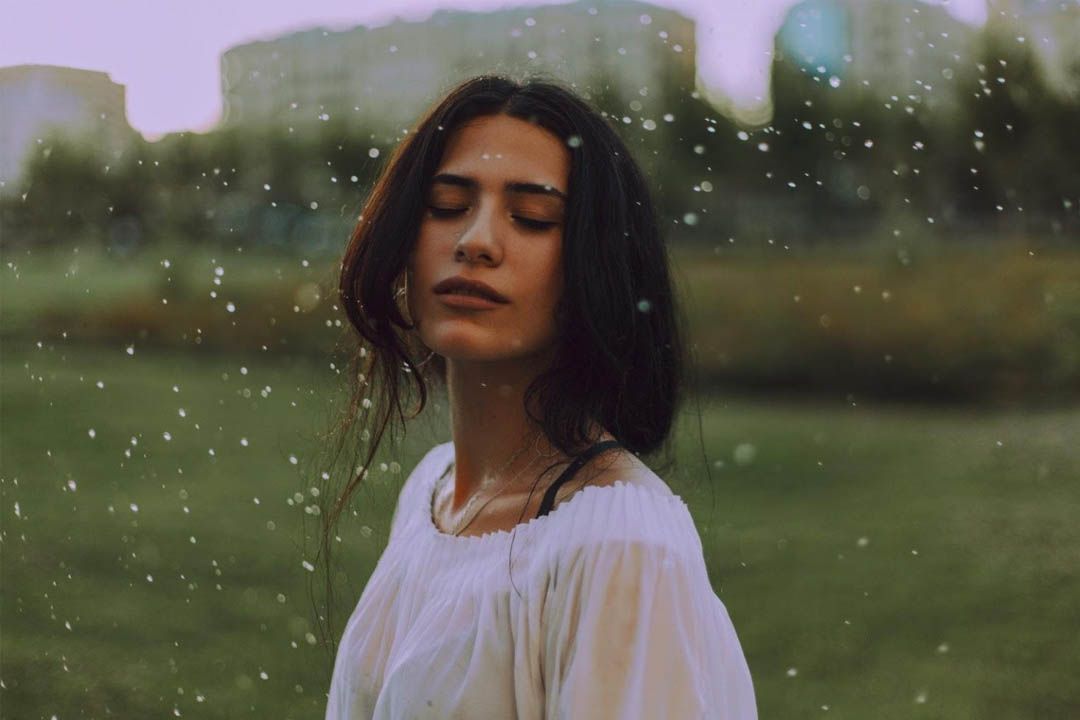 We are women and we have many roles. Our lives are a series of roles that we perform. We are determined to carry these roles perfectly because we believe that’s what an ideal woman should do. The roles of women are predefined. We are daughters, wives, mothers; different characters in one body. These are the different roles of women. It might get hard to portray all these roles impeccably at times. The roles of women in modern society are subjected to more scrutiny than the roles of men. She has to plan a career as well. Apart from the multiple roles of a woman; she has to be an individual too. You have an identity apart from the fact that you are a daughter, a mother, a wife. You are you, and like any other individual, you are special too.

There are multiple roles of a woman, which she has to follow obediently.

A daughter has to follow her mother’s or grandmother’s footsteps. She has to excel in her studies and household chores. She will have to get married at the right age. These are the norms that are generally followed.

A girl is pressured into marriage from an early age. For a boy, there is no specified age. All her dreams and visions are set aside. She has to harbor home and a family. She has to be a loyal and faithful wife. She embraces the role, she knows it’s important. But your daughter’s marriage is not everything. Pay more attention and invest more on her knowledge and humility. Teach her how to conquer the world.

The next stage that a woman has to enter is the motherhood. One of the most important roles of women in society is being a mother. It is the most special phase in the life of a woman. Nobody can deny the joy of giving birth to a child. And seeing them grow to be a beautiful person in front of your eyes.

How Are Different Roles Of Women Defined?

Well, there are certain expectations from women throughout the different phases.

1. Your Daughter Is No More A Child

The times have changed; she is not just a daughter. She is a girl with wonders in her mind. She is curious about the world lying in front of her, to discover. She is not supposed to know how to cook. She should know how to be humble and kind. She should be taught to be independent. She cannot be forced to cook while her brother has never entered the kitchen. Sending her to school and educating her is more important. Gender roles have changed. She is still an ideal daughter. Learning to live and fighting against the evils of society. We are not stuck in the mediaeval period any more. Our minds should adapt to the fact that the roles of women are modifying now.

2. Your Wife Cannot Become Your Shadow

She cannot be the wife you want. She can’t be expected to bring your bed tea in the morning and prepare your breakfast. She will not stand at the door waving at you as you go to the office. She will not wait all day for you to return home. This is not the definition of an ideal wife.

A perfect wife is the one who will support you and be there for you in times of joy and sorrow. She can’t devote her entire life for your sake. She has to live her life too. She has a career, a demanding job. You cannot expect her to cook and clean and work. She has been strong. She is tired when she is home at night. We need to understand women are raising their bars. They are doing equal work as men do. Maybe instead of expecting your wife to bring your bed tea, surprise her and do something for her. Help her prepare some breakfast. Cook dinner with her. This is normal and not odd. She will respect your parents just like she respects hers. But remember that she is your wife, not your maid. She cannot be tangled in household chores. Let her live her life.

As soon as a woman is married, the next thing people insist on is having a child. She has to be an embodiment of a perfect mother. Giving birth to a baby and dedicating her life to raise the child is not an easy task. But motherhood is a difficult and challenging phase. It cannot be forced; until a woman is ready to bear a child. She should not be obligated to do so. It is important to understand that not all women desire to be a mother. Motherly instinct is not the character of a woman. It’s a trait that has less to do with gender and more with an individual. A woman is forced into an early marriage so that she can become a mother at the right age. It is true that pregnancy will involve complications if the woman is in her late 30’s. But there are alternative methods to become a mother. Adoption is one of them.

The Roles Of Women In Society Have Changed

Your grandmother cannot be expected to sit and tell you fairy tales. She still has life in her. She can still take care of her. She can do whatever pleases her. Her entire life has revolved around her parents, her husband and her children. She should get a chance to live as well. She is old, so don’t make her feel isolated. The multiple roles of a woman have gone through the scrutiny and criticisms. She is a woman first and not a mother, a daughter or a wife.

Talk to her, share with her. Ask her what she wants to do? Are there any dreams of her that are left incomplete? Show her how technology has changed. She will be a delightful companion. Even if she wants to remarry. Let her. She is not wrong. Widows and childless mothers are considered less of a woman. Because they could not live up to the expectations of society. This is wrong. They don’t have to live up to anyone’s expectations. They are humans, not robots. They cannot be enslaved. Treating a widow as an outcast is unethical and unrequited. It was not their fault. They are innocent.

Women are powerful beings. We are emotionally strong. We have proved time and again that we are no less than a man. There should be no fixed roles of women in modern society. We have fought for equal rights. We have come a long way. We still follow these roles, but we have grown and modified. The different roles of women are just responsibilities, not their personalities. It’s time to diminish the boundary of these roles. Men become sons, husbands and fathers too. But their entire life does not revolve around these roles as they have other responsibilities too. Women have also taken the initiative to get more involved in the responsibilities outside the defined gender roles.