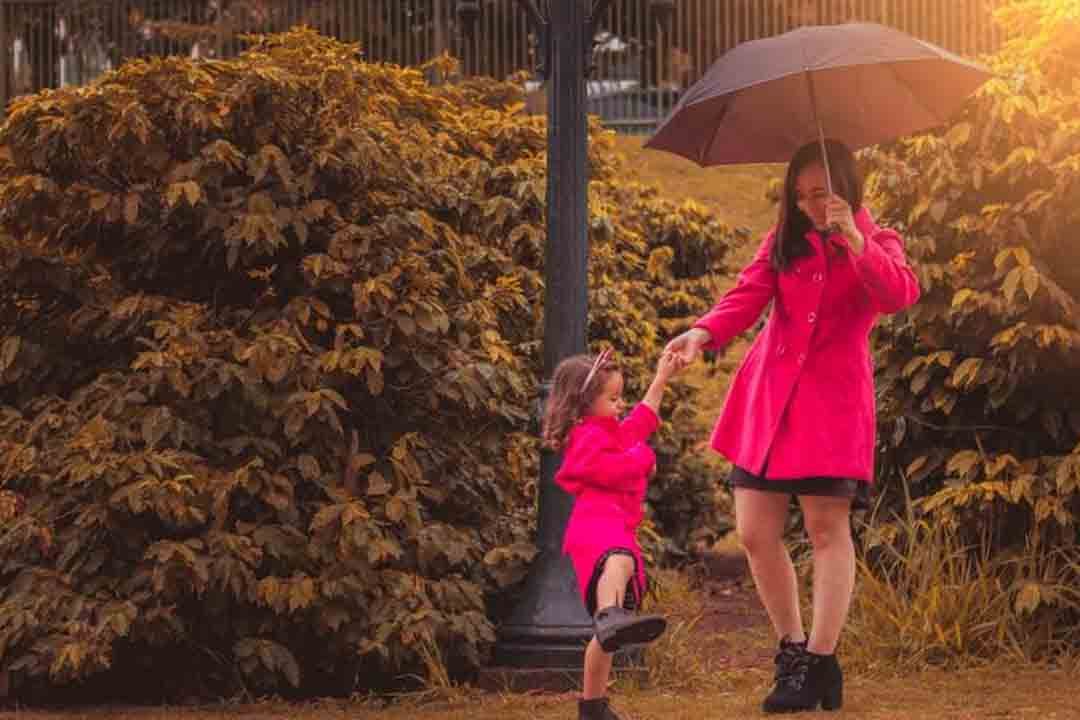 “One is not born but becomes a woman”

Feminist scholars across centuries have relentlessly stood against the societal norms that have viewed women as the second sex which estimates that a woman’s significance is defined in association to men. Women are female by the virtue of a certain absence of qualities. Men are seen as rational beings whereas a woman is someone who attempts to emulate the male.

Today, as we are still fighting a larger battle against this discrimination, to ensure that our voice is heard, lets us raise our daughters to emerge as a strong individual so that they can know their true value and take a stand for their own self. Here we are acknowledging that women who dared to take a stand and resisted conventional notions of femininity.

Simone De Beauvoir, the French writer, philosopher, and feminist ignited the spark of a revolution in the world which otherwise considered women as an inferior being born out an evil principle. Yet she had the prowess and strength to stand up against all the odds that tried to limit women. In her groundbreaking work ‘The Second Sex’, she ventured to discover the cause behind the subordination of women across centuries from a philosophical as well as an epistemological perspective and endeavored to demystify the popular myths that girded the foundation of a woman.

She asks a very important question, “What is a Woman?” and this question leads us to the answer that one is not born but becomes a woman.

According to Beauvoir, it is this domination and the process of othering where a man is characterized as a rational and superior being whereas women are labeled as mere reproductive beings, housewives, or mothers which is the root cause of a women’s agony.

Consequently, their self-image is determined by their social role and relationship to a man where she is objectified as an object of male’s fascination and subjugation.

Women identify themselves with an alien being through the male gaze which makes her aware of her feminine attributes. It is concluded that through the means of pregnancy a woman realizes womanhood. Thus femininity is a social construct forced upon women and not proffered by birth which is inherently associated with the female body.

Who is A Strong Woman?

All of us! Yes, we all have unique strengths. All we need to do is to shower ourselves with self-love and confidence. Evolving as a mighty woman is a mission and the most magnificent project that you will be working on so take your time and rise as a kind, enchanting and incredible woman who fears none.

You can raise your daughter as a strong, self-supporting, and passionate individual who is not frightened to be vocal about her opinion and unapologetically enthusiastic about her dreams if only you can inculcate certain values within her from a young age.

Teach her that she can grow up to be any kind of person she wishes to be. What is important is to be a good person who stands against any kind of injustice and discrimination inflicted upon any living being. There are plenty of ways to instill the characteristics of a strong, independent daughter. Continue reading to find out how you can implement them in your life.

Here are some of the effective tips to raise strong daughters

Allow Her To Take Risks

Often we train young girls how they should always prioritize their safety first and abstain from taking risks because that is not what girls are reckoned to do. Refrain yourself from telling that act like a lady, and what women are not permitted to do in this way you accustom her from childhood to think in a particular way where she develops a perception in her mind which restricts her.

Contingencies are part of our life so by empowering her to take risks, she will realize how to cope with hardship. This will strengthen her faith in herself, enabling her to understand how far she can push herself and determine the safety concerns for herself.

Teach Her to Say A No When The Situation Demands

Teach her that her views are relevant and she deserves to be a part of decision making. Just because she is a girl that does not mean that she has to be polite and agree to do what is demanded of her all the time.

Make her realize that it is completely reasonable to say no when she is not feeling appropriate about something or which is against her moral and ethical values. Yes, we all should be sympathetic to each other yet that can’t be an explanation to survive as a People Pleaser.

A crucial aspect to elevate your daughter to be strong is to make her concede the significance of exercising her voice even if it does not reflect the popular opinion. She should be able to stand up for her beliefs despite the presence of persistent peer pressure.

Make her believe that she has the potential to achieve anything with immense hard work and devotion. So it is important to work hard for your dreams every single day and to accomplish them with indomitable determination.

Motivate her to be true to her inner voice so that she can perform the right deed always even if it is not the trending thing.

As the influence of social media reaches its peak it also gives rise to a number of concerns especially the constant pressure of appearing in a particular manner to match with the superficial standards of beauty again constructed by a biased society. It is totally normal to have the urge to dress up, look and feel glamorous yet it is not alright to look out for validation everywhere and to compel your own self to do certain things just because most of the people are doing that.

You should teach her from a very young age that it is what we are from inside that determines the kind of person we are and all these extravagance things are just an ornament to that. It is important to look good and feel good from within. This can be achieved when you are happy and content with the things you have, feel your heart with gratitude, and lead a healthy life. Beauty is much more than just skin deep.

Train her to see the good in everything despite what size, shape, or color a person is. Every individual is beautiful in their own way. As your daughter grows up, she will encounter other girls, who will make her feel to fit in and be accepted based on her outer beauty. Tell her the world is not harsh and it’s only the way you perceive it to be because you create your own reality.

If a person who maintains all the standards of beauty and yet pulls another fellow human down can’t be beautiful at all. It is the inner beauty that still radiates even when the outer beauty fades away. Inspire her to practice self-love and be comfortable in her own skin. If anybody tries to humiliate her for being herself then it never decides how worthy she is rather it shows the unawareness of the other person.

Teach her to appreciate the inner beauty in others that a smile, an attractive personality, and someone who is kind is much more beautiful than what they look. Make her understand the importance and power of women when they decide to support each other in their beautiful journey. Also teach your son to be a better person and no gender in this whole world is inferior. Educate them to respect the people from other gender and everybody is equally important in the functioning of this world. Boys will be Boys is not something to be proud of but a derogatory remark which they have the responsibility to do away with.

To all the women out there you are magical. Never stop believing that. The future is female so let us unite to raise our future generation to emerge as stronger than ever. Make conscious efforts to make your daughter realize that you believe in her for this will ignite the spark in her to believe in herself and give her a bunch of motivation to be able to express her unique self.

Also read; Lessons All Moms Should Teach Their Daughters