What Are The Reasons For Rejection In An Arranged Marriage 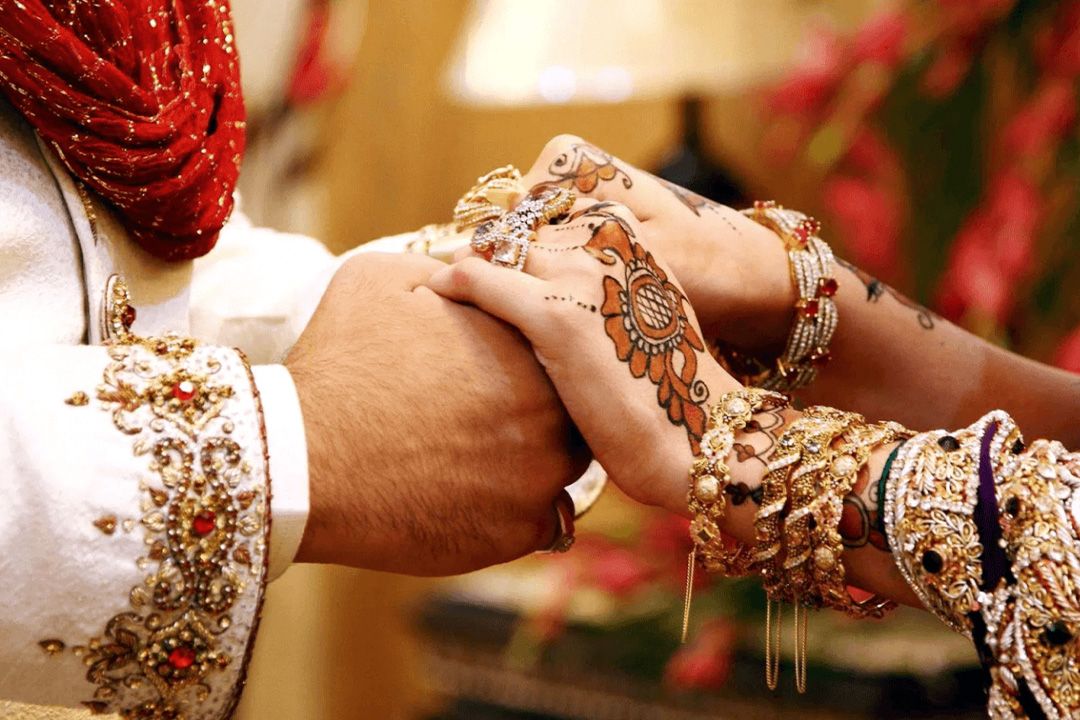 In the arranged marriage setup, the responsibility of finding the bride or the groom completely lay on the shoulders of the family. They usually prefer the boy or girl of their status, caste, of the same value system and culture. This screening for finding the perfect match is done in many ways such as rotating the biodata in their Social circle, through matrimonial advertisements in newspapers and now on matrimonial sites. After all the screening process the family always tries to choose best for their children.

There is nothing wrong with this process. According to Statics, India’s divorce rate is one of the lowest in the world. However, even with the progressive times, sadly there are some unrealistic expectations that people try to attain in the arranged setup. Most of these unrealistic demands are only for women. From, way of talking to work everything is observed and can be problematic for women especially in arranged setup.

Why mostly women have to cater to these expectations?

Every parent expects some basic manners and qualifications from the bride or groom for their child. Both bride and groom have to fit into this system of expectations. However, most women are subjected more to such unexpected demands. Marriage proposal rejections are common for women in an arranged marriage. Getting no response or rejection after the Rishta meeting is something that is faced by almost every woman when they think of marrying in an arranged setup.

This happens due to several reasons. We have tried to list some of the reasons for rejection in arranged marriage.

However, with the changing time, people have become somewhat progressive and the percentage of people catering to such demands from there to be daughter-in-law has decreased. But, still today women are expected to fit in the ideal “Susheel, Sanskari” frame to get married in an arranged marriage.

Also, the culture of matrimonial sites clearly shows the unrealistic demands of the groom’s family in the first place. Let us examine some of the reasons for rejection in arranged marriage.

There is no harm in the system of arranged marriage but treating women as a commodity in the name of it is something which is wrong. It is high time that such practices (above reasons for rejection in arranged marriage) should stop immediately. A woman should always be aware of whom she is choosing for the rest of her life. since marriage is a life-changing decision and one of the most important in anyone’s life. You can check out this article to get some tips.it is very important for the women to voice their opinion and choice before the marriage.