Reasons Of Bumps Or Swelling In The Vaginal Area 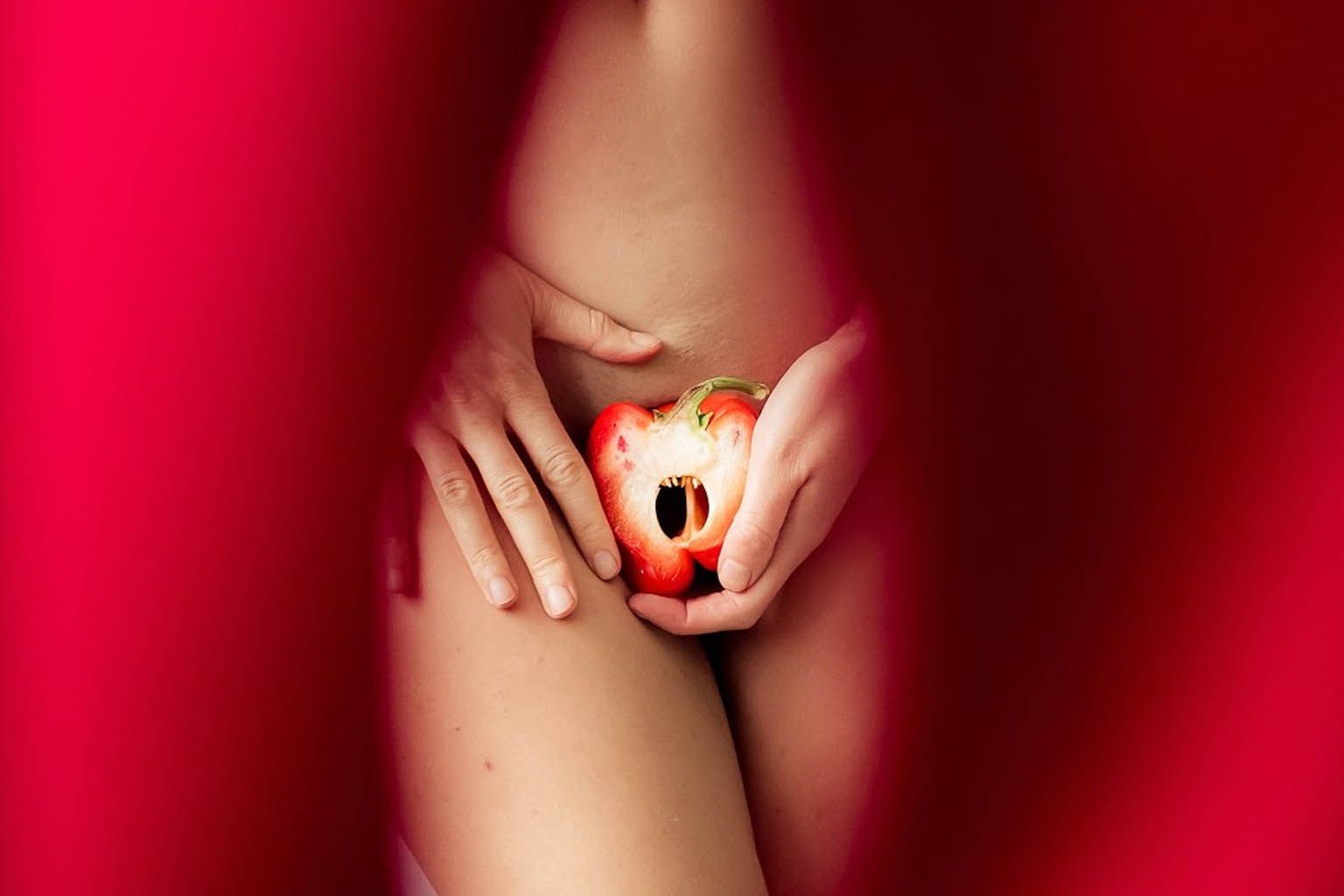 If you’ve been wriggling around all day and getting rapidly anxious due to itchy bumps around the vaginal area, don’t panic. Mostly these are not serious and don’t require much medical intervention. However, if you’re seriously worried about a bump that you have down there, then you should phone or make an appointment with your gynecologist.

Reasons for Bumps in the Vaginal Area

While you might immediately jump to the conclusion that you’ve got an STI, people get bumps near or around the vaginal area for lots of reasons. Rather than worry endlessly about it, read on to find out more about why you’re getting them, and how to cure them.

This is quite a common reason for bumps in the vulva area, and it might be caused by shaving or waxing. When pubic hair grows into the surface of the skin instead of growing outward, it’ll form a small red bump. They can be quite irritating but are mild problems. On occasion, there can be pus. However, you should not give in to the temptation to pop it, because that can make things worse. Make sure you’re using clean, non-rusty razors and some kind of shaving cream. The best thing to do is just to hold off shaving for a bit down there until everything is better.

While you won’t get bumps exactly, you might get a bit of a rash that will be a bit pimple-like. Yeast infections can be a real pain and you’ll find you’re in pain when you’re peeing, there’s redness and swelling, and a distinctive white discharge. If you suspect you have a yeast infection the best thing to do is to phone your doctor and get some over-the-counter medicine or make an appointment.

Caused by human itch mites, scabies can lead to rashes and pimples. It’s contagious and can spread via skin-to-skin contact, especially during sex. If you suspect you have scabies, it’ll lead to quite a lot of itching and it can be quite difficult to deal with. In which case, you should proceed to get medical treatment immediately and get some cream to deal with the itch.

There are several glands on the vulva, and cysts (which can be anywhere on the vulva, and can be large or small) are formed when these glands get clogged. The Bartholin’s glands particularly, when clogged, can lead to Bartholin’s cysts. Generally speaking, cysts aren’t really very dangerous or annoying unless they’re infected, in which case you might have to drain them or speak to a doctor about your options. They’ll go away with time in most cases.

Yes, it could be a Sexually Transmitted Infection. Genital herpes generally doesn’t present with many extreme symptoms, although it cannot be cured (it can, however, be controlled). There might be red bumps in your crotch area due to this. It could also be HPV, which doesn’t have a cure, but in many cases, your immune system will help you clear the infection. It can cause genital warts. Syphilis can also cause little bumps on the vulva but can be treated.

This long-term refers to a viral infection, where white bumps might show up near your vagina. They look like whiteheads and can become itchy pretty fast, and redden. They’re caused by a pox virus and can be transmitted sexually, but they can’t do any serious harm. You can get them looked at by a doctor if they’re a major annoyance.

These are just small extra flaps of skin that you might find near your vagina. They shouldn’t typically annoy you unless they rub against something and therefore become itchy. You can have them removed surgically. Don’t try to pull them off yourself though.

This occurs when your vaginal area comes into contact with products that can be irritants. This could refer to soaps or fragrances, laundry detergent, pads, and so on. There might be itching redness and a little swelling. Maybe apply to your doctor for some cream to soothe the rash and hold off on applying anything down there for some time.

So now you’ve got the low down on bumps and swelling down there. However, the best thing to do to allay your fears is always to get in touch with your doctor, as soon as you can.

Also Read: How To Deal With Ingrown Hair In Vaginal Area