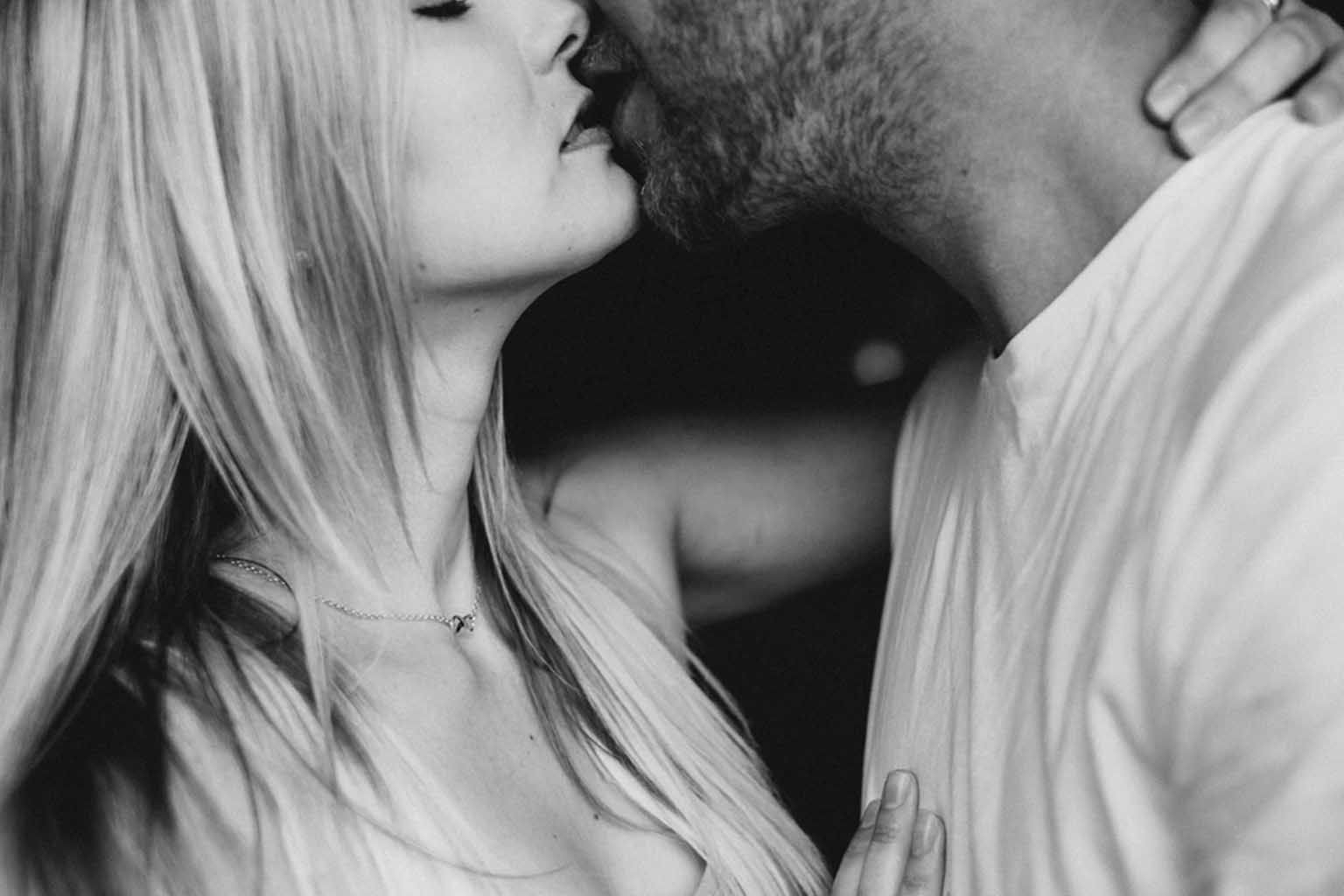 According to WHO, more than 1 million people are afflicted by Sexually Transmitted Infections every day! Near about 300 million women globally are infected by human papillomavirus (HPV). Of which around a million pregnant women are diagnosed with STI, and it caused over 350,000 adverse birth defects and 200,000 stillbirths.

STIs can be caused by bacteria, virus or even certain insects, and have an adverse impact on sexual and reproductive health. Sometimes STIs don’t have any obvious impact and hence can remain undetected for a long time. Some STDs can be treated and eradicated, while the STDs generally caused by a virus, can’t be cured but be controlled.

· Sores near the genital area

·  Pain and burning sensation while urinating

·  Pain in the lower abdomen

What Increases your chance of being Infected by STIs?

·  Under the influence of alcohol and drugs

How does STI Impact Pregnancy?

It is extremely important for pregnant women to be screened for STIs even they never had one before. STIs like gonorrhea, Chlamydia, HIV, and syphilis can be transmitted from the mother to the baby during the gestation period or during delivery. It can cause stillbirth, neonatal death, low birth weight, premature delivery, pneumonia, conjunctivitis, and congenital deformities. Women with STI should inform their doctor and they might be prescribed antibiotics, antiviral medication, and might be suggested to undergo a C-section delivery.

How Can STIs be Prevented?

·  Vaccination- vaccinations are available for HPV, Hepatitis A and B

·  Moderate use of alcohol and avoiding recreational drug abuse

·  Always be open about your STI history with a sexual partner

Following are some of the kinds of sexually transmitted infections:

It is one of the most common STIs and is caused by a bacterial infection. It doesn’t show any symptom and if it is left untreated it can cause severe infection in the urethra, pelvic inflammatory disease, and infertility.

Syphilis is a bacterial infection and can go undetected initially. Some of the common symptoms for Syphilis are sores in the nether region, anus, and mouth, rash, fever, joint pain, headache, weight loss, and sudden hair fall. If syphilis is left untreated it can lead to a woman losing her vision, hearing ability, heart disease and being afflicted by mental illness and memory loss. Early detection and lead to treatment by antibiotics.

It damages the immune system and makes the person more susceptible to other infections and cancers. It can lead to AIDS, but with the advancement in treatment, most people don’t get AIDS. Timely intervention and proper treatment has made it possible for people to live a healthy life and reducing the level of the virus to undetectable level and minimizing the chance of transmission to a sexual partner.

It is one of the most common bacterial STI, and is colloquially known as “the clap”.  It is highly contagious and its common symptoms are unusual vaginal discharge, pain during sex and urination, frequent urination, vaginal itching, and sore throat. It can often be mistaken for yeast infection. If left untreated it can lead to PID, infertility and can be fatal if transmitted from mother to child.

It is also known as crabs and infest the pubic hair and causes itching around the pubic area and anus, red bumps, fever, and lethargy. It can be easily transmitted to a sexual partner.

It is an extremely common STD, but occurs more in women and is passed by sexual contact. It also makes a woman more susceptible to contracting HIV. It can lead to fishy-smelling vaginal discharge, pain during sex and urination.

It is caused by the herpes simplex virus (HSV) and it has 2 major strain HSV 1 which causes oral herpes and maybe transmitted during kissing or oral sex and HSV 2 which causes genital herpes. Herpes causes painful blisters and it is incurable. Medicines can prolong the herpes outbreak and reduce the pain to a certain extent.

It can be transmitted by having unprotected sex, using a used syringe, and being breastfed by an infected mother. It is a chronic disease and can severely damage the liver. Other less common STDs include chancroid, lymphogranuloma venereum, granuloma inguinale, molluscum contagiosum, and scabies.

It is important to have regular check-ups and screening for STIs, especially if you have sex with multiple partners or you notice sores or lesions on your partner’s genital area or if he refuses to use a condom. Using proper protection, and having an open dialogue with your partner regarding your sexual history and STIs can go a long way in the prevention of the spread of sexually transmitted infections. Advancement of medicine has lead to the cure of various STIs.

Being diagnosed with STI can be extremely traumatic for women, and you might experience different emotions like anger and shame. But instead of starting a blame game, enroll in a treatment programme and join a counseling session and you can live like before.