Reason Of Negative Pregnancy Test Even After Missing Period 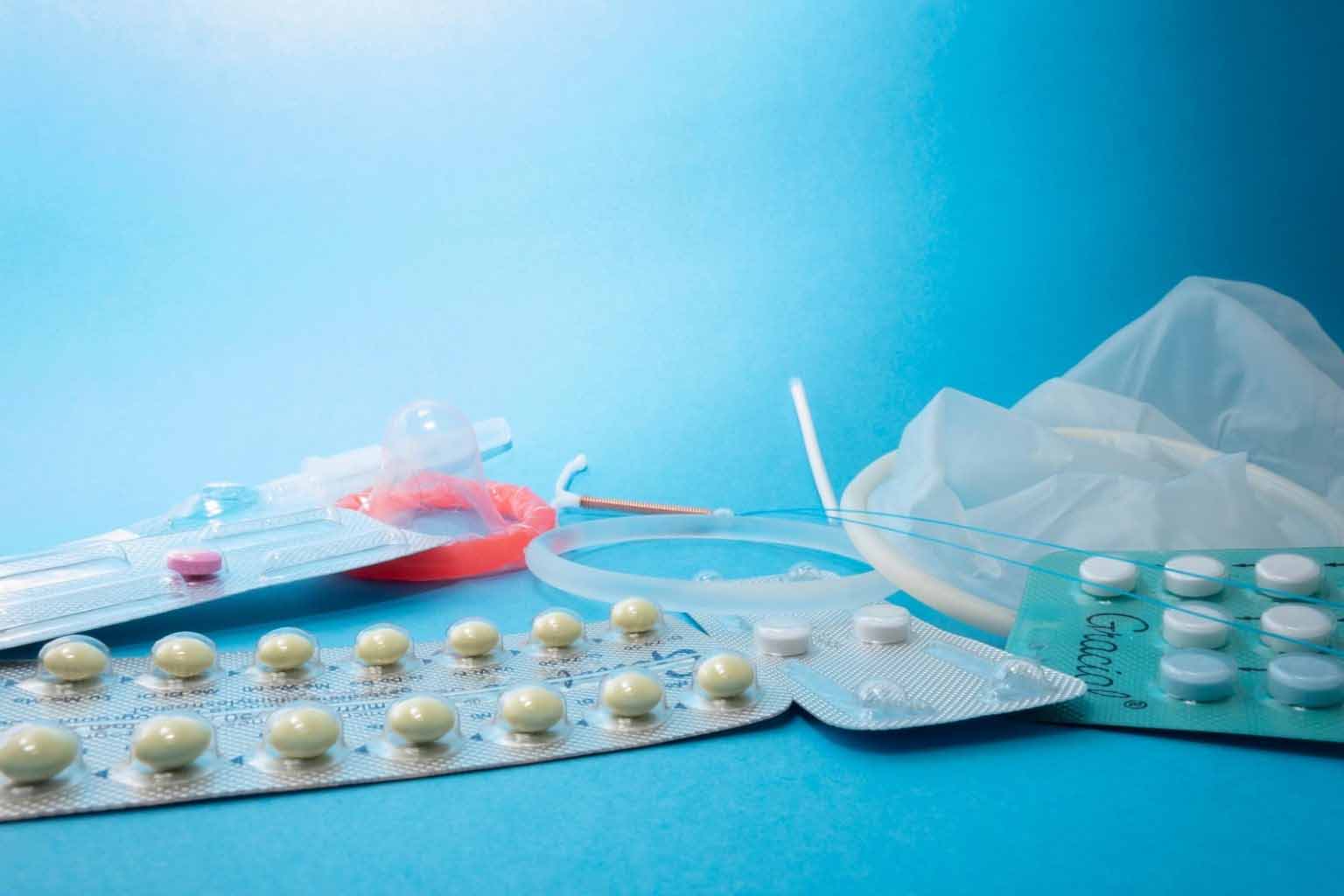 Are you getting a negative pregnancy test even after missing your period? Read more to know about it! Are you worried because you missed your period, but you took a pregnancy test and it came up negative? There are quite a few things that could be happening here.

Also, it makes sense to be worried, because women naturally worry if they don’t get their period, and also it might be that you don’t want to get pregnant and you’re concerned about why your period is still not here. Or, you were looking forward to a positive test, and it’s negative. So let’s review the possibilities for a scenario such as this one.

Not, missing your period doesn’t guarantee a pregnancy. There are a few reasons for a negative pregnancy test and why you might have missed your period in this particular instance.

Stress is a pretty common factor when it comes to missed or late periods, and you have probably experienced this previously when you’ve been going through a difficult time. Long-term stress can affect reproductive hormones via the brain. Once you’re better placed to manage it, or the cause of that particular stress goes away, your period will probably return.

If you’re sick for whatever reason, it can cause you to miss your period as well. It depends on the illness and its intensity. Particularly, illnesses like eating disorders can seriously affect your period.

PCOS can cause ovarian cysts and hormonal imbalances, so it can also cause irregular periods. If you haven’t been diagnosed with PCOS, but have similar symptoms, you should see a doctor.

If you’ve been traveling lately, the physical exertion, unhealthy food, flying, and lack of sleep can cause you to miss your period as well.

Sudden changes in your weight can cause you to miss your period. If you gain a lot of weight or lose a lot rapidly, then it can affect your hormones.

Since the thyroid produces hormones for metabolism, it can also affect your cycle. Hypothyroidism or hyperthyroidism can cause you to miss your period. Thyroid problems are usually just confirmed with a blood test.

If you’ve suddenly started exercising a lot, and additionally, you tend to have very little body fat, it can cause you to miss your period.

So we’ve looked at why you could have possibly missed your period without being pregnant. You might also have been breastfeeding, are on fertility meds, or you have not been sleeping properly. Now it is also possible that you are pregnant, but your test is still negative.

Pregnancy tests pinpoint the result by testing your hCG hormone (human Chorionic Gonadotropin hormone). This is a hormone that’s produced when you get pregnant. However, there could be a few reasons why the test didn’t pick up on this and the result was negative.

So you might be pregnant but the test hasn’t picked up on it, and it’s too early. It might also be that you messed up on the test instructions somehow. Generally, negative results very early on aren’t anything to worry about if you’re seriously trying to have a baby. There will be other opportunities and it’s also possible it’s a false negative. You shouldn’t be convinced of anything until you take a test at a later time.

You shouldn’t worry about it either way because that might delay your period further (if you’re expecting it). Try to relax. If you’ve missed your period three times and you still get a negative result on a pregnancy test, then you should see a doctor. In the meantime, just wait it out and try to occupy your mind with other things. You’ll know when you know.