Reasons You Might Be Getting Negative Pregnancy Test Every Time 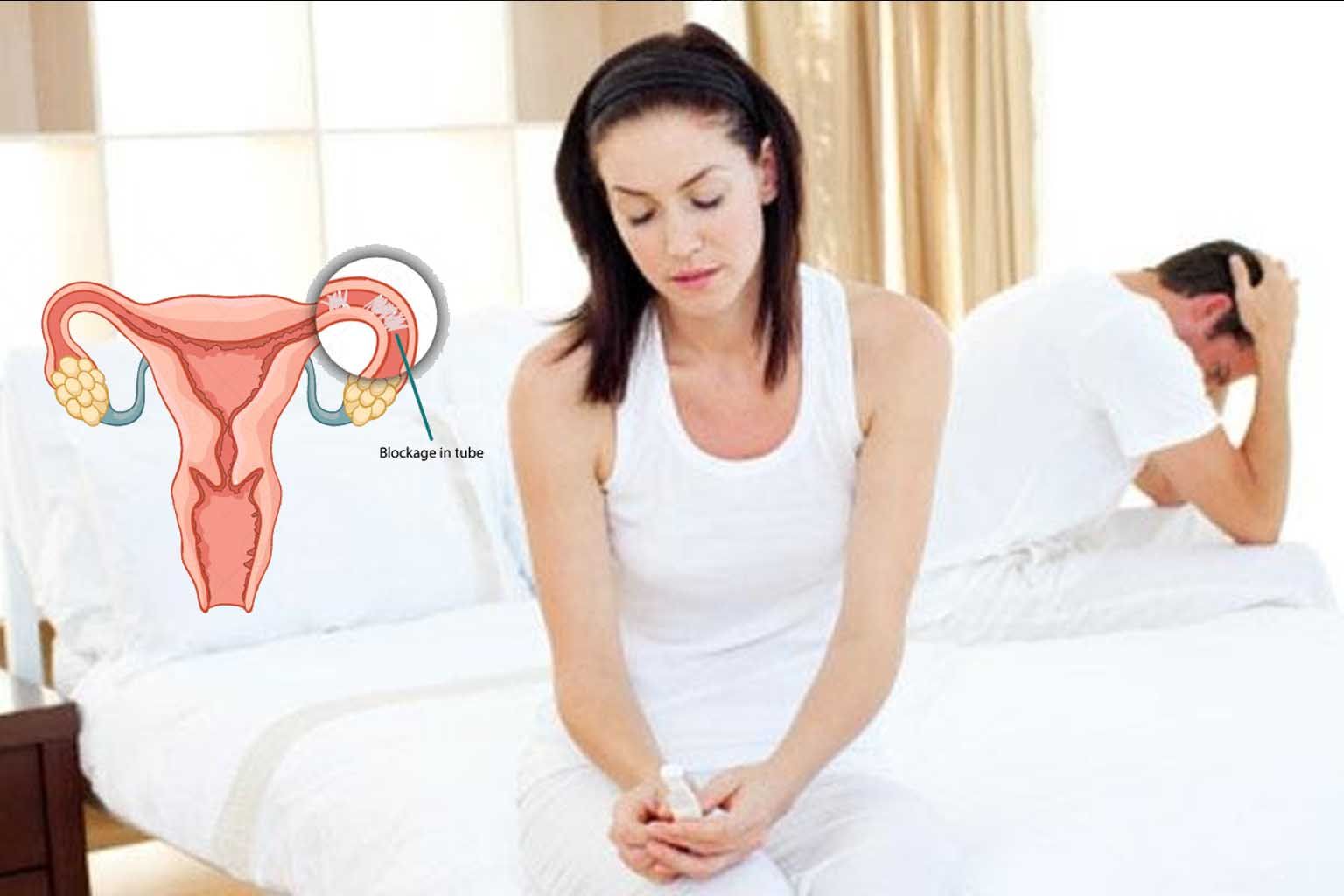 In today’s modern world people are well familiar with the concept of family planning. Unlike the older times when pregnancy used to happen just as a surprise and never truly intended, today’s scenario is quite different. Couples believe in trying for pregnancy only when they feel they are absolutely ready for it. But sometimes, couples don’t get good news while they are trying every way possible to conceive. Have you been trying to get pregnant lately and have not received the news? We are here to let you know about the possible causes because of which maybe you are unable to get pregnant.

Here are some main reasons why you might be getting negative pregnancy test:

It is always advisable to stay relaxed and never worry about getting pregnant. You will be pregnant after some time of trying and even if you have an infertility problem, it can be treated and you will have a child. So just relax and go with the flow. Try for about a year naturally, making sure you have sex on your ovulation days. And if you don’t get news, then visit an OB-GYN.