Myth-Busting: 6 Things About Women And Sex People Get Wrong 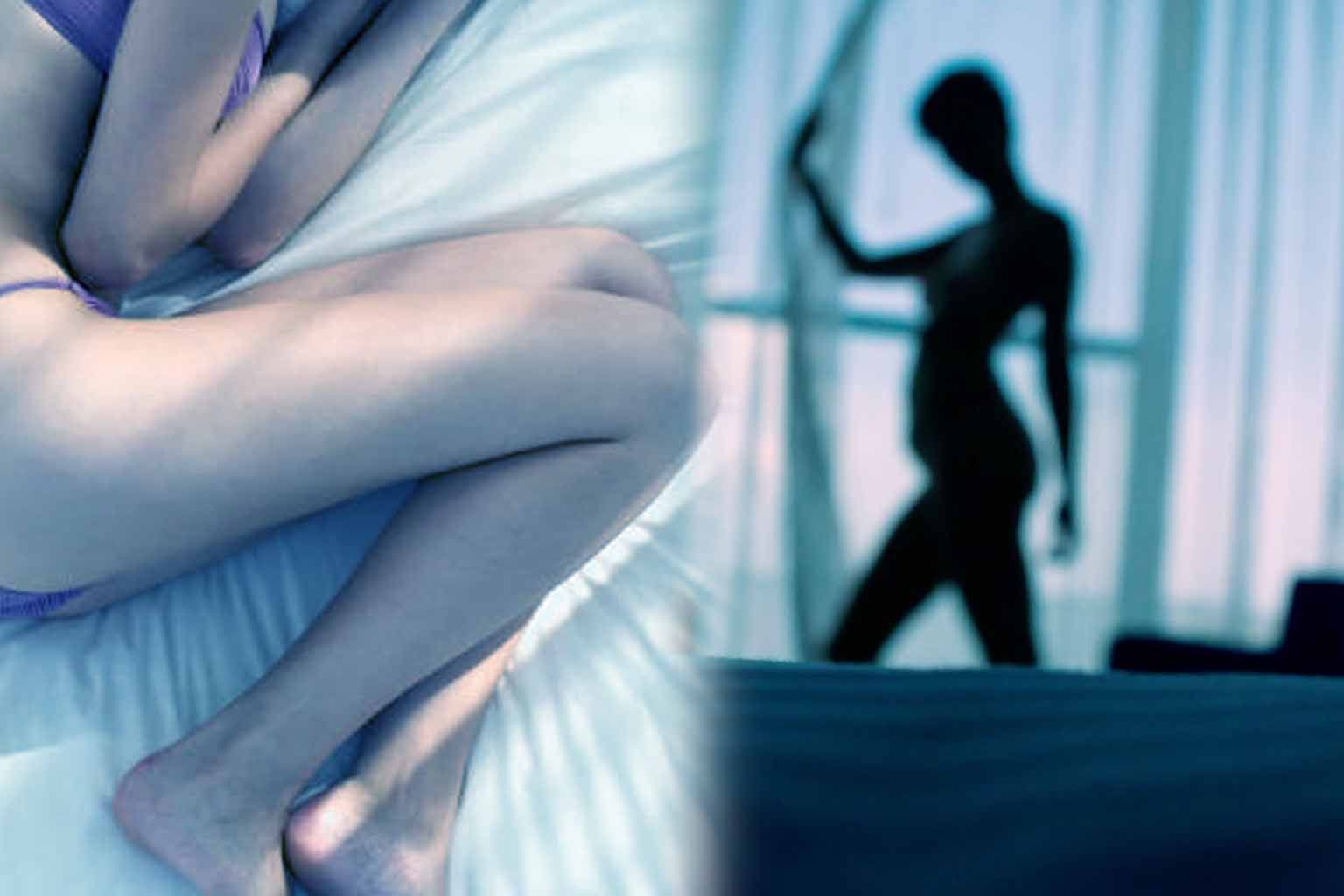 If you’re a woman living in India (or even other places), you’ve probably heard hushed whispers about all kinds of myths about women and sex. People in this society don’t expect women to be open about matters relating to sex. However, women suffer from these misconceptions when it comes to relationships and even casual sex because assumptions that are made on the part of their male partners can affect the quality of the relationship and their sexual experience.

You might have been on the receiving end of these assumptions yourself and found it very difficult to manage.

Myths About Women and Sex

Here are some myths about women and sex that float around.

India preserves the ideal of the domestic woman, who lives to please her husband and children and gives no thought to her desires, forgetting sexual desires. But women obviously can and do desire sex as well, but are often taught to engage in it only via penetration or to have children. Often, their boyfriends or husbands or other partners are not well-equipped to please them, so it is inferred that women just don’t care about sex. But many women have relatively high libidos and do want to have fulfilling sexual relationships.

4. The G-spot is the key to a woman’s pleasure

Every woman does have a G-spot, but it’s not necessarily a sexually pleasurable or erogenous zone for her. Many people think that once that part of the body is accessed, the whole sexual experience needs no further exploration. But your girlfriend might not necessarily respond to stimulation in that area and other parts of her body might turn her on more. In which case, you might be severely limiting yourself by assuming that every woman’s body works the same way.

5. You won’t get pregnant on your period

This is a risky thing to do if you choose to have sex during your period. Sex education is so scant in India that people don’t look into these things. But actually, sperm can survive in your body for several days, so an egg could be fertilized a little later. While it’s unlikely that you’ll get pregnant on your period, it’s better to be safe than sorry. Always use protection when you have sex on your period (which is quite a normal thing for couples to engage in).

6. The older you get, the less you enjoy sex

Women in their 30s and 40s have higher sex drives than women in their 20s. Psychologists say that sex can get better for women as they get older, rather than the opposite. They’re able to experience better and multiple orgasms, and they feel much more sexually content. So if you, like many women, worry about growing old, you have a lot to look forward to!

Ultimately such myths arise from ignorance. Women are often kept in the dark about their bodies, and a lot of shame and anxiety can arise from that. But sex is a very natural thing and we have to learn to embrace it. At the same time, men have to make efforts to move beyond conservative ideas that suggest that they are the only gender that can enjoy sex.