6 Facts You Need To Know About Root Beer 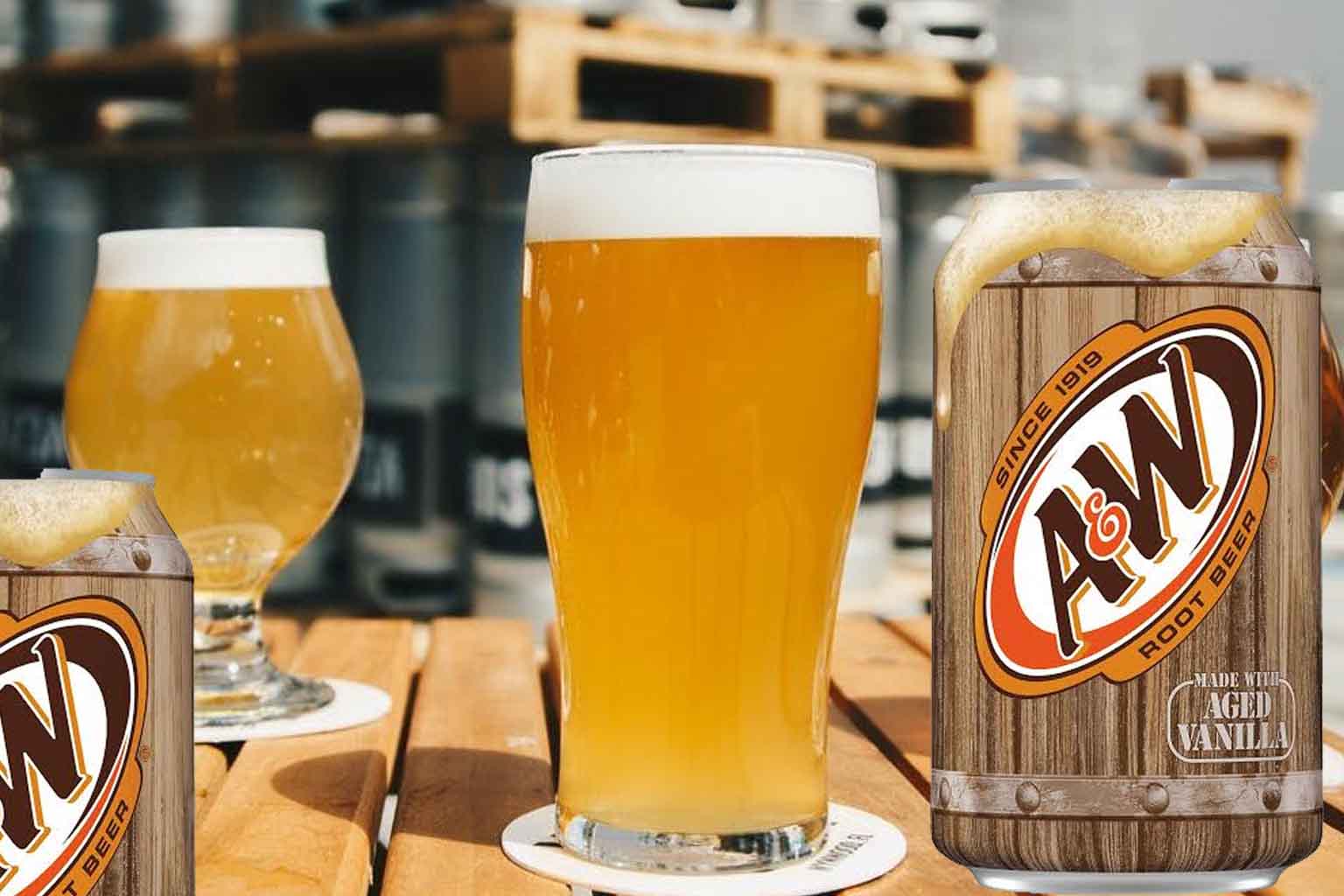 What is Root Beer?

Root beer is an age-old North American drink which is also very popular worldwide. It was initially made from the roots of the sassafras tree but after the Sassafras was banned by the United States Foods and Drugs Association due to one of its carcinogenic components, Safrole, artificial flavors of Sassafras are used instead. Root beer is usually non-alcoholic, caffeine-free and can be a common sight in children parties. It is a favorite of all the age groups. However, unlike what its name sounds like, it is nothing beneficial and is actually harmful instead.

Here we will let you know 6 ingredients of the popular drink that cause serious health penalties:

Root beers contain artificial sweeteners in amounts that can be hazardous to humans in the long run. Artificial sweeteners have also been linked to cancer and can increase your risks of lymphoma, leukaemia and bladder cancers. Sweeteners such as aspartame also cause anxiety and headaches.

Processed foods and drinks are no friends to your health and the same goes for Root beer. Several ingredients are added to increase their shelf life which can have serious negative effects on your digestive system and also lead to an increase in fats, especially belly fats.

Did you ever feel the colors could do harm to you too? Well, it actually does. Industrial Caramel food colorings have been identified as potentially carcinogenic because of their methods of production. They have been linked to blood, lung, liver and thyroid cancers! Although the amounts used have been lowered for a while now, but it still isn’t worth the risk.

HFCS or High Fructose Corn Syrup is highly processed and has been linked to Obesity. Some HFCS samples also contain amounts of mercury that can significantly harm our immune system. Though it has not been proven to be worse than normal sugar, it is not better than normal sugar either. Both are hazardous to your health!

The sweetener content of only one can of Root Beer exceeds our daily sweet consumption limit, which can lead to diabetes, an increase in blood sugar and obesity. Also, they will decay your teeth the fastest! By now you should be convinced enough to think twice before buying yourself another can. However, do not worry about missing the drink because it has healthier alternatives too! Here’s your ingredient list for a healthy Root Beer:

Will help in controlling your premenstrual syndrome and reduce the side effects of menopause.

Helps stomach ulcers, heartburns, arthritis and is beneficial to your skin too!

Will reduce high blood sugar and regulate insulin functions. It also has antioxidants and anti-inflammatory effects.

Home-made Root Beers also have negative effects but only when consumed in extremely large amounts. The effects can be especially on liver due to Sassafras roots. Short term effects include headaches from Licorice roots and allergies from sarsapilla root, which is a common allergen. Though the process of making a home-made root beer includes mixing and brewing and can be a hectic task but at least you’re giving yourself a healthy soft drink, which is rare!

Commercial root Beers are much more harmful than traditional ones. Though it can be better than most other carbonated beverages, it is definitely not something you should be treating yourself with. Just brew a glass or two when you really crave for one and your problem is solved! The soft drinks business is now only a market of profits. Switch to healthier alternatives whenever possible!