You Might Have A Selfie Mental Disorder If You Are Clicking Too Frequently! 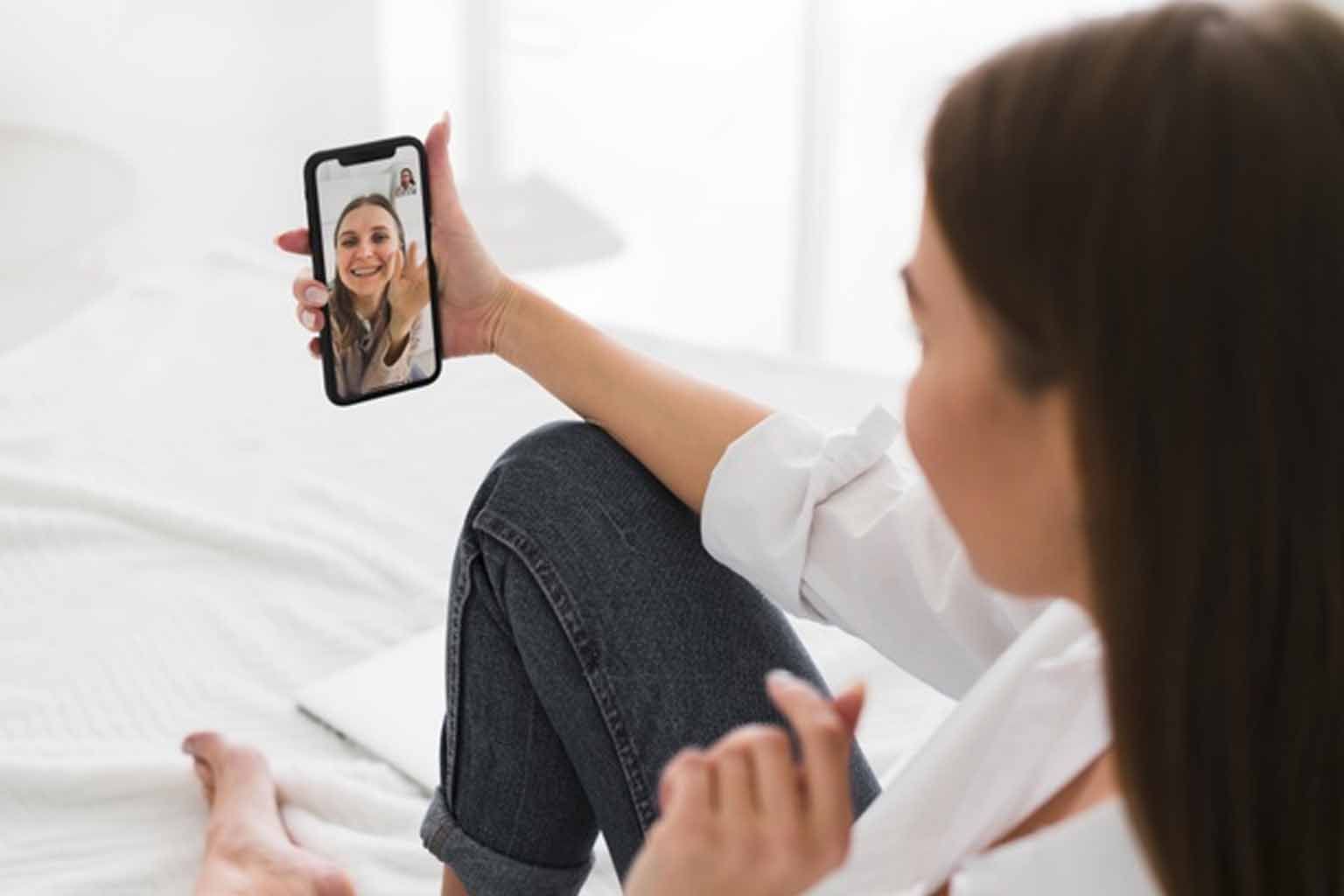 Are you looking for Selfie mental disorder (selfitis)? This is the right guide for you. The word ‘selfie’ became popular over the year and was so frequently used that the word had to be included in the prestigious Oxford English Dictionary in the year 2013.

According to the dictionary, a selfie is a “photograph that one has taken of oneself, typically one taken with a smartphone or webcam and shared via social media.

” So it’s a photo of a person taken by oneself through any device. From a psychological viewpoint, the clicking of selfies is a self-oriented activity, and it allows users to establish their individuality and gain self-importance. Selfie taking is also associated with personality traits like narcissism. However, in recent years, obsessive with taking selfies has deemed it to be a selfie mental disorder of a person.

What is Selfie Mental Disorder?

Selfie taking is more than just clicking the photograph, and it includes the process of editing the photo. Like, selecting the color and contrast, the varying backgrounds, and adding additional effects on the picture before uploading and sharing it on social media platforms. The additional editing and enhancing of photos and the use of integrative editing have popularized selfie taking behavior substantially, mostly among teenagers and young adults.

On March 31, 2014, a story was published on the website named Adobo Chronicles, wherein it claimed that the American Psychiatric Association (APA) had classified ‘selfitis’ as a new mental disorder. This story was republished significantly across several news sites of the world but soon came out to be a hoax.

According to the author of the article, APA organization-defined ‘selfitis’ as “the obsessive-compulsive desire to take photos of one’s self and post them on social media as a way to make up for the lack of self-esteem and to fill a gap in intimacy.” The article also detected three levels of the ‘selfie’ disease:

Despite being a hoax, the story got many hits and was republished widely because the criteria used to delineate the three levels of selfitis (i.e., borderline, acute, and chronic) seemed believable. The story too seemingly fit pre-existing stereotypes in the minds of the people.  A recent study conducted by researchers of Nottingham Trent University in the United Kingdom and the Thiagarajar School of Management (TSM) in Tamil Nadu in the year 2014 stated that clicking selfies is linked to mental disorder.

The team got inspired by this same hoax story to conduct research and delve deeper into the chaos to find out the truth of selfie disorder. The Nottingham Trent University used Indian students as participants in the study given the fact that India has the highest number of Facebook users by country.

Also, India accounts for more selfie-related deaths in the world as compared to any other country, which is 76 reported deaths out of a total of 127 worldwide since the year 2014. These deaths often occur with people attempting to click selfies in dangerous contexts and places, like in water, from heights, near moving vehicles, or while posing with weapons.

The study focussed on group interviews with 225 young adults (average age of 21 years) to gather data on a set of criteria that underlie the ‘selfitis; disorder. The students were asked numerous queries related to the disorder and the habit of clicking selfies to evaluate the data. Additionally, six other components of ‘selfitis’ disorder were also tested on the participants, which include

The researchers found out that the story of selfie obsession disorder, which was initially termed a hoax, was true. Clicking selfies is a mental disorder! The researchers confirmed their data and findings in their reports and developed the ‘Selfitis Behaviour Scale’. This is a scale that is used to measure the severity of the selfie-clicking disorder or ‘selfitis’ disorder in people.

When it comes to detecting Selfitis in people and the reasons as to why people click selfies, it was found out that this behaviour stemmed from certain factors that cropped from:

Mark Griffiths from Nottingham Trent Disorder stated, ‘A few years ago, stories appeared in the media claiming that the condition of selfie psychological disorder was to be classified as a mental disorder by the American Psychiatric Association. But, while the story was revealed to be a hoax, it did not mean that the condition of selfitis did not exist. We have now appeared to confirm its existence and developed the world’s first Selfitis Behaviour Scale to assess the condition.

Janarthanan Balakrishnan, assistant professor at TSM who collaborated on the study stated, ‘Typically, those with the condition suffer from a lack of self-confidence and are seeking to ‘fit in’ with those around them, and may display symptoms similar to other potentially addictive behaviors.

Now the existence of the condition appears to have been confirmed, and it is hoped that further research will be carried out to understand more about how and why people develop this potentially obsessive behavior, and what can be done to help people who are the most affected.’