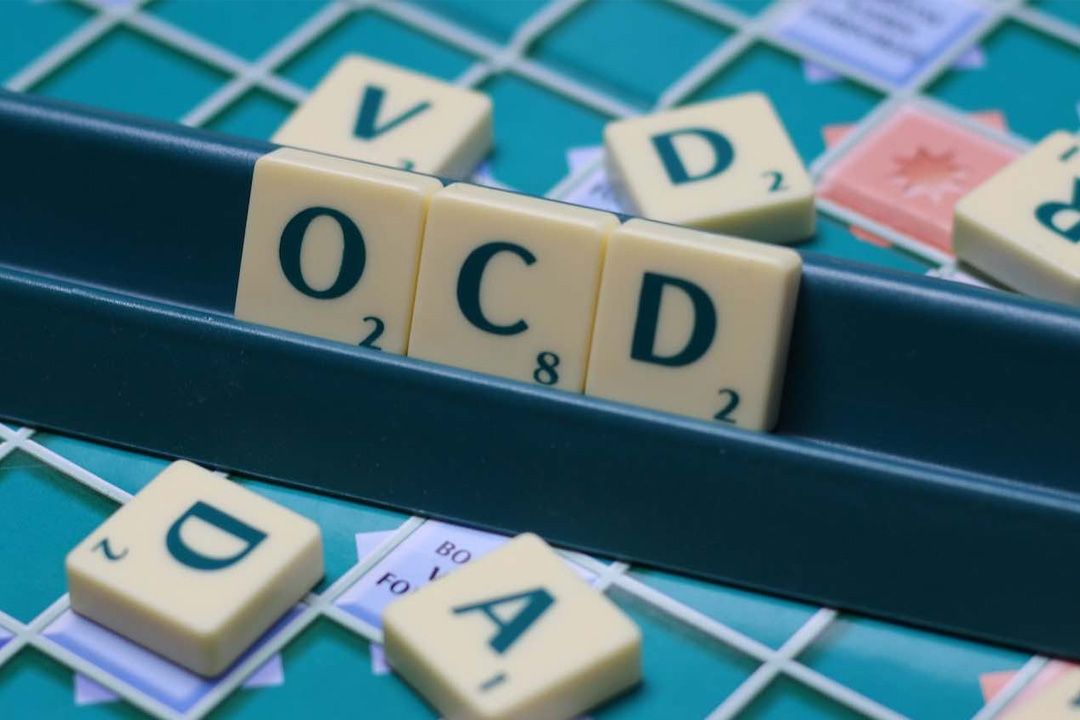 Some people double-check the lock on the front door or wear their lucky socks to work or something!

A compulsive habit can also be washing the hands several times after touching something that may be dirty.

Even if a person doesn’t want to think or do these things, they become too powerless to stop when they have obsessive compulsive disorder. These are habits that may make them also feel secure.

Though the person with OCD doesn’t derive any pleasure from performing the repetitive behaviors, they do get some passing relief from the anxiety generated by the obsessive thoughts and actions.

A person diagnosed with OCD feels compelled to act out individual acts repeatedly, even if the activity complicates their life.

Like a needle gets stuck in an old record, OCD causes the brain to get stuck on a specific thought or urge. The people with OCD have thoughts or that:

There are different types of OCD behaviors. The most frequent include:

Obsessions are upsetting thoughts or impulses that repeatedly occur. Though the people with obsessive compulsive disorder would try to ignore or suppress these thoughts, they may feel afraid that somehow the thoughts might turn outright.

The anxiety that comes with the suppression would make the people engage in further compulsive behaviors to decrease their stress.

Obsessive thoughts can include:

These are repetitive acts that relieve stress and anxiety ignited by an obsession.  Compulsive habits can include:

Though the exact cause of obsessive compulsive disorder is unknown, researchers believe that some regions of the brain may not typically respond to serotonin, which causes OCD. Serotonin is a chemical that some nerve cells use to communicate with each other.

Genetics are also thought to contribute as a cause of OCD. If a parent or a sibling in a family has OCD, there is around 25% chance of another immediate family member having it.

Genetics play a role in OCD, and if a person in a family has OCD, then there is a fair chance of a blood relative having an OCD diagnosis.

OCD symptoms are worsened by stress, making them more frequent, and the person intolerable to the surroundings. OCD risk factors include:

OCD also occurs in correlation with other conditions, like:

OCD is diagnosed by a mental health professional using a semi-structured interview process. The medical professional may also opt for a physical exam or blood tests to make sure something else isn’t causing the symptoms.

One of the most widely used instruments in detecting obsessive compulsive disorder is the Yale-Brown Obsessive-Compulsive Scale (Y-BOCS), which measures a variety of OCD obsessions, compulsions, and symptoms.

There is no specific treatment/cure for OCD. A treatment plan for OCD will generally include psychotherapy as well as medications. Also, a person can manage the symptoms of OCD in the following ways:

Psychotherapy or talk therapy with a mental health professional can help provide the person relief in symptoms and a change in thought and behavior patterns.

Cognitive behavior therapy (CBT), exposure, and response therapy are types of talk therapy that are effective for many people.

The exposure and response prevention (ERP) therapy aims to help an OCD person deal with the anxieties associated with obsessive thoughts.

In rare cases, when therapy and medication fail to show results, a medical professional may prescribe devices that change the brain’s electrical activity. Transcranial magnetic stimulation is an FDA-approved for OCD treatment.

This stimulation therapy uses magnetic fields to stimulate nerve cells. Deep brain stimulation is another complicated procedure of OCD treatment where electrodes are implanted in the head.

The first step to reducing and controlling the OCD symptoms is recognizing the triggers that cause the obsessions and compulsions.

It is suitable to record the triggers experienced each day, rate their intensity, and then try to calm them down.

Keeping track of the triggers can help the person to anticipate the urges and thereby ease them.

Try to resist the situations that trigger OCD thoughts and actions. However, the more the person avoids them, the scarier they would feel.

By continuously exposing themselves to the OCD triggers, the person can learn to resist the urge. This is the exposure and response prevention (ERP) method of OCD treatment.

Reach out for Support

obsessive compulsive disorder can get worse when a person is powerless and alone, so it is essential to have a robust support system. A person with ODC should always be connected to other people to feel less vulnerable.

They should stay connected to family and friends and refrain from any kind of social isolation. Also, talking face-to-face about the worries and urges can make the person feel less threatening.

Stress worsens the OCD symptoms. As such, a person should try to manage and reduce stress. They can indulge in physical exercise regularly and connect face-to-face with other people to be less nervous and lessen OCD symptoms.

A healthy and balanced lifestyle is essential to manage OCD compulsions and fears. A person with OCD should get enough sleep, avoid nicotine, alcohol, and exercise regularly to lessen OCD symptoms.

These activities refocus the mind and help the triggers to stay away.

OCD specifically generates in children within two age ranges- the middle childhood (8–12 years) and between late adolescence and emerging adulthood (18–25 years). Girls tend to develop OCD symptoms at an older age than boys.

It is essential to show love and compassion to people with OCD. OCD is not a disease; it is a symptom of a behavioral disorder and not character flaws.

The way a person reacts to the OCD symptoms can have a significant impact on the person’s life and recovery. Negative comments or criticism for the OCD person will only make things worse.

As such, it is essential to be patient, shower love, and care, and always be there for the person.