Women Who Changed The World 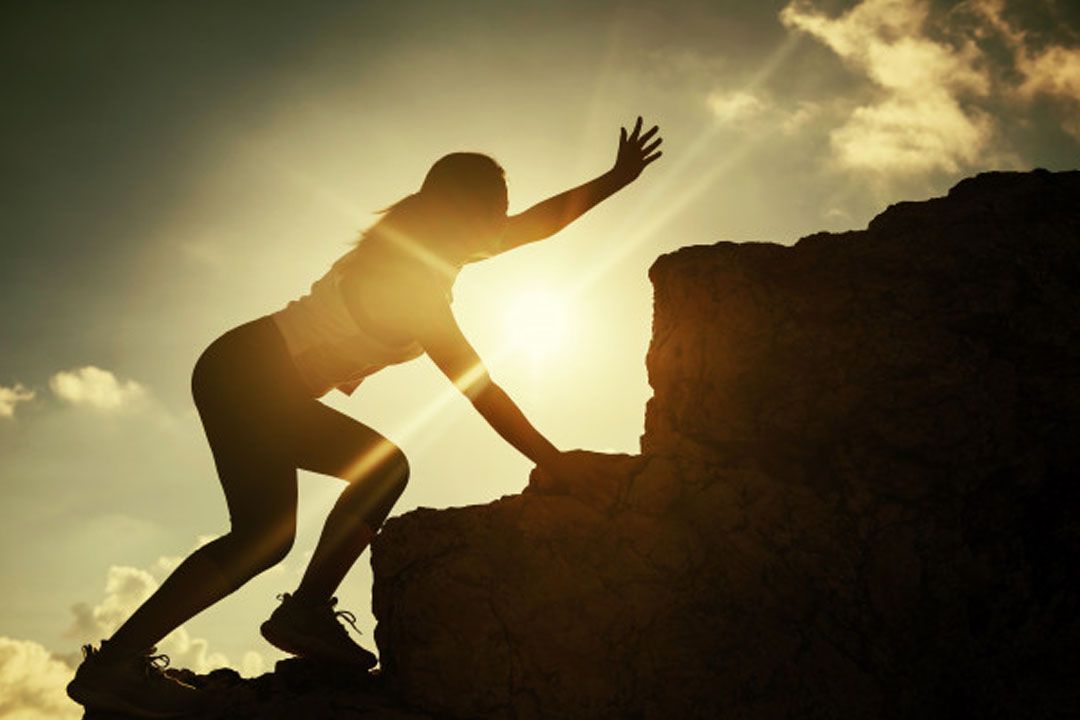 Women have been breaking the shackles of stereotypes and breaking the old norms to reach where they are today. It was not an easy journey for these women to challenge the traditions of the world. These were the most motivational women who changed the world. There have been many inspiring women in history.

In this article, we will give a tribute to these women. They were the first to mark their names in their respective fields. It must have been overwhelming to take up a profession, follow their dreams, and achieve success. Their stories bring tears to our eyes.

Women Who Changed The World

These women teach us that we cannot be forced to stay at home and cook and clean. Our roles are not defined. Here’s a list of women who changed the world.

Elizabeth Blackwell was the first female doctor. She got interested in medicine after her friend fell sick. She was mocked and criticised for choosing a profession initially considered not suitable for women. Her theory on typhoid fever was first-ever medical literature written by a female.

Throughout her career, she was subjected to scrutiny and prejudice. She was initially a school teacher. She was British by birth but continued to work as a reformer in the USA and the UK. She became one of the most inspiring women in history.

Elizabeth Bragg was a civil engineer who graduated from an American University. She did not continue with engineering as her profession though. She married a fellow Civil engineer. She continued to be a housewife who took care of her husband and children. Nevertheless, attending a University for higher education in the late 1800s was a sight of an achievement for a woman

Women are still considered to be a bad driver. But Surekha Yadav broke the rusted chains of the society when she became the first female loco pilot. She is the first Asian woman to drive Deccan Express.

Initially, this Indian lady was appointed as an assistant driver in the Central Railways of India. Her capabilities as a Train Driver were always doubted. Many women were inspired by her story and now we have female motorists in the Indian Railways. She is one of the most inspiring women.

Harriet Quimby was a journalist by profession. She worked for various magazines across the USA. She was always interested in aviation. During an International Aviation Tournament, she decided to go for aviation training.

It was never imagined that a woman could join the Armed Forces. It was considered a male bastion. Women were considered physically weak. Shaliza Dhami became the First Woman to join the Indian Air Force.

After a decade she became the first female Flight Commander. She is also the first female flight instructor in IAF. Her willpower and hard work make her renowned among the most motivational women.

Many women later enrolled to serve the navy during the war. Even after this act of bravery, these women were not given equal benefits as men. She continued to do what she believed was right. She was one of the most inspiring women.

Women were not allowed to work in theatres or movies. Due to this worldwide known fact, male actors used to play the roles of females. This was soon realized to be unnatural. King Charles Il announced that women should play the role of an actress. Margaret Hughes became the first woman to act in an English theatre at the age of 15.

Once she was accepted by the audience there was no turning back. Women even today continue to spread their charisma on TV and movies. Margaret Hughes continued to play various roles throughout her life.

First Woman To Go To Space

Valentina Tereshkova is a Russian engineer and cosmonaut. She is the first woman to go to Space. She is the only woman to go on a solo mission to space. She stayed in space for three days before returning back to Earth. She is brave and determined. She is one of the most inspiring women in the world.

Before joining the Soviet Space Program she was a worker at a textile factory. She joined the Air Force and was ranked as an officer. She continued to be a cosmonaut trainer. She joined politics after that.

It was not an easy task to climb Mount Everest. She was almost killed and barely survived. But she was a determined woman who inspired fellow climbers throughout the journey. Her survival instinct and ‘never quit’ spirit made her one of the most motivational women.

She became the President after the demise of her husband. Later on, the military took charge of the country in 1976 forcing her to exile in Spain. She was also kept under House Arrest.

Marie Curie was a dynamic lady. She was one of the most renowned scientists in the world. She was the first woman to receive a Nobel Prize in two different disciplines. She is the only female to win two Nobel prizes.

She received a Nobel Prize in Physics for the theory of Radioactivity. Later she won another Nobel in chemistry after discovering two elements. She later died because of the continuous exposure to radiation.

Hélène de Pourtalès was an American sailor. She participated in the 1900 Summer Olympics; representing Switzerland. She became the first woman to win a Gold medal in the Olympics. She is also the first-ever woman to represent Switzerland at the Olympics.

These were a few women who changed the world. We have so many inspiring women in history that we can look up to. There are many women who keep inspiring us. These women are fearless. We can only imagine the hardships and struggles they had undergone to reach and achieve their dreams. We salute these women for changing the perspective of everyone.