How Are Women Treated Differently Than Men In Creative Fields? 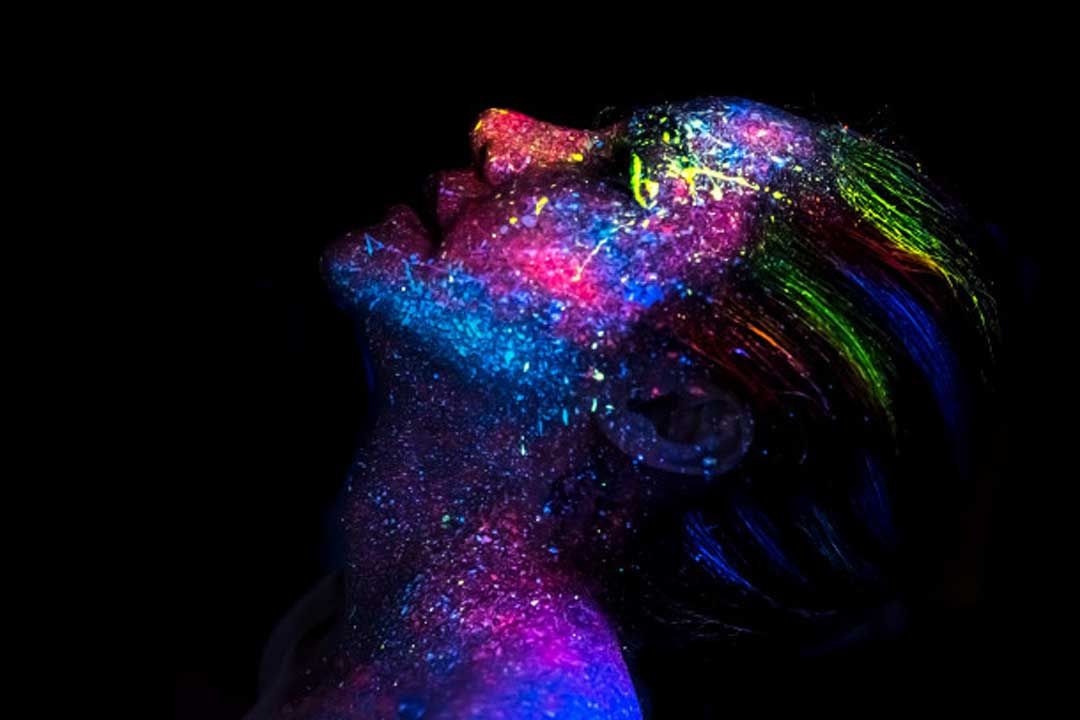 Women have come a long way. They have not only created a presence in a heavily male-dominated world, but have also gone out and proven why they deserve better. Be it in the work-field or in the society, women have managed to stand shoulder to shoulder with men and change the way the world perceives them. But, not all has changed.

Women in creative fields face a kind of gender-bias and discrimination that mostly does not happen in any other field of work. They are subjected to constant sexism and criticism. Even in the 21st century, women strive hard to build a space for themselves in creative fields.

Let us try to understand what kind of discrimination women face in various creative fields.

The gender-based gap in pay is one of the biggest problems in the commercial sector for women in creative fields. Same job, same efforts, but the pay for two employees differs just on the basis of gender. According to a report, the gender pay gap stands at 19% in India. This is often done on the assumption that a man needs to earn more as they are the bread-winners of the family and that women mostly pursue jobs as passion and hobbies. For example, many actresses have come out calling out the gender pay gap in Bollywood: how the male actor of the same stature is paid much more than the female actor in the film.

Women are often discriminated against in the commercial and creative sector in the sense that their opinions are often not taken into consideration. They are not assigned work that people think women are ‘not capable’ of doing. Many women are asked if they plan to get married or have a child before they start working, as eventually, they might go on maternity leave, which affects their selection for the job.

Not only this but casual and regular use of sexist remarks like ‘this is not a woman’s domain’, ‘it is a man’s world’, ‘why do you need a job, your husband earns so well’, all discriminate between men and women. A woman’s job is always under scrutiny and even the slightest mistake can lead to such discriminating and sexist remarks. Especially for women in creative fields, her ability is always questioned. She is often taken lightly while giving her opinions on something creative, as compared to her male counterparts.

Many times we have noticed that women are expected to follow some social norms and behave in a certain way at the workplace. Many women have a dress-code at the office, are judged on the basis of how they manage their work and their personal life, how they take care of their families and so on. Very little or no such expectations and judgements are attached with men at the workplace, where a woman’s actions are always under the microscope.

Even though many work places now have a sexual harassment committee, it is often of no or less use. Workplace sexual harassment is a huge problem in today’s world and especially for women in creative fields. Since in India, most of the creative fields do not have a process for selection of people for work, many women are offered to give in to the sexual advances by powerful people to get work or get selected for a job.

Not just this, but even at job, because the number of women is so less in creative spaces, most of these women subjected to casual sexism and sexist remarks/jokes/behavior.

After the emergence of #MeToo, many such cases have come forward, especially from the creative workplaces where many men made sexual advances towards women offering jobs and threatening them of ruining their careers if they refused their offers.

Women in Creative Fields Who Break These Stereotypes Every Day

Many women have made a name for themselves in the creative spaces, despite all the discrimination and sexism. They have given patriarchy a tough fight and continue to do so to build a safe and fair space not just for themselves, but also for other women.

Kangana Ranaut is one actress who has always stood up for what she thinks is right. She has often openly spoken about discrimination and sexism in Bollywood. She even did a tongue-in-cheek video with Team AIB, where she performed a song sequence describing how women are discriminated against on a film set.

Singer Sona Mohapatra has always been very vocal about sexual harassment and has called out many famous personalities during the #MeToo movement. She is known for making a place for herself in the music industry owing to her unique and soulful voice.

Anuradha Pal is considered to be one of the most skilled Tabla virtuosos in the world. As a disciple of Ustad Alla Rakha and Zakir Hussain, she has performed at the most prestigious and varied venues in the world, including the Woodstock Festival.

An Indian-born and Denmark-based Illustrator and Graphic Designer, Shaivalini Kumar is one of the few of her kind in this field. She has worked with brands like Warner Bros. And is worldwide renowned for her talents and skills.

Known for her quirky and creative knowledge, Masaba Gupta is one of the few Fashion Designers who have managed to make a name for themselves on the basis of sheer talent. Her collection is a mix of traditional and western, and that is what gives her style a unique and fresh look.

An American musician of Indian origin, Monica Dogra is one of the most successful female singers. She is at the judging panel of India’s first English Music competition, The Stage. She is an extraordinarily talented girl and definitely much more than just a pretty face.

There is an ocean of talented women in creative fields out there, but the patriarchy and sexism come in their way. But women, being the super-powerful creatures that they are, keep fighting it every day and creating a space for them in all the creative fields imaginable.

Also read; Women Deserve To Be A Part Of Decision Making