When Should You Take White Discharge Seriously 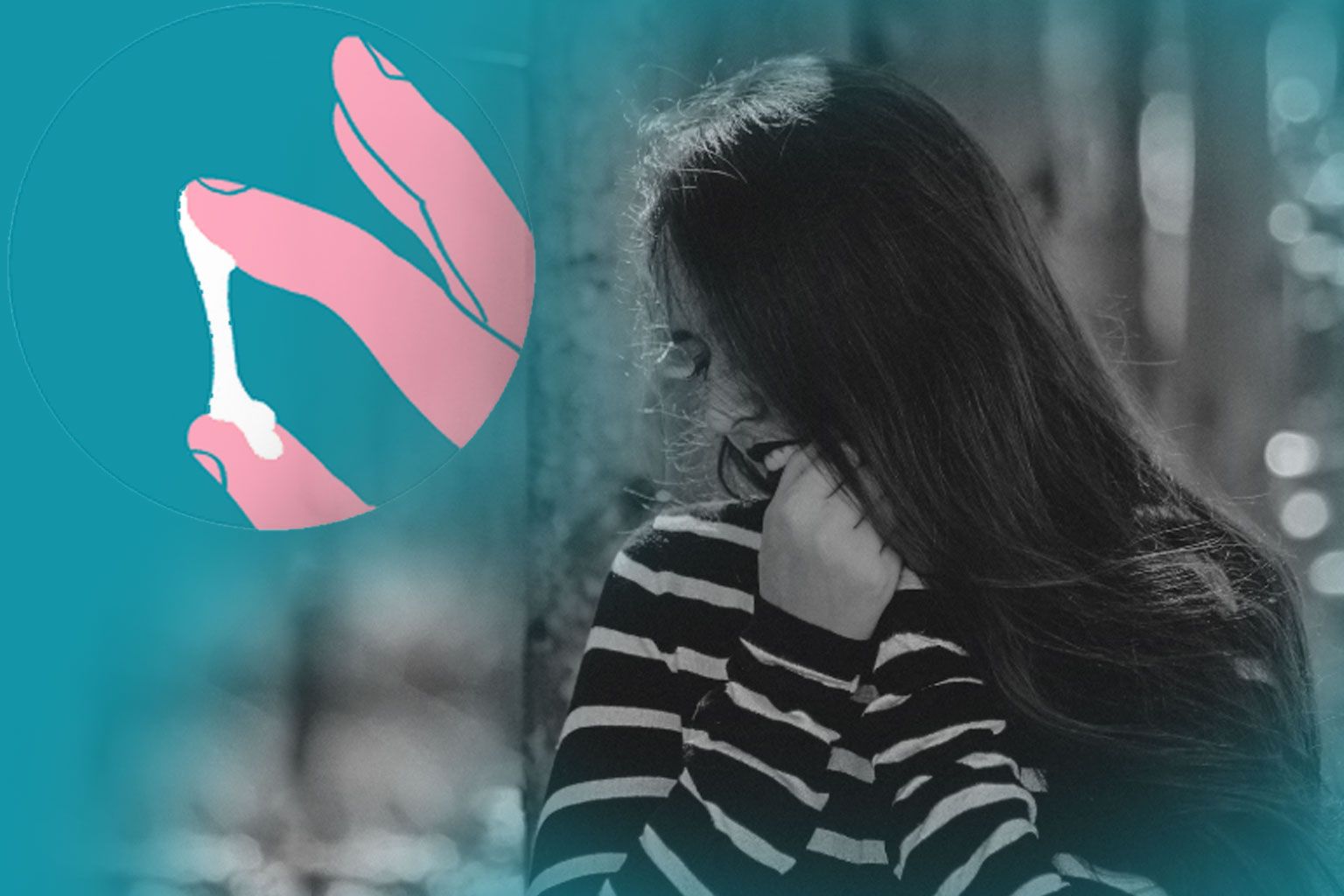 Yet shy enough to discuss it with anyone! Voice of Woman, is your perfect companion, has got it all uncovered for you regarding white discharge issues right from its definition to respective solution. It often happens some things are so private and intimate that even if we want, we can’t discuss it with anyone. We are reluctant to discuss as we fear that we may get judged or if this just happens to us and all others are enjoying their lives to the fullest around us??? But, have you ever thought, what if such is the scenario with everyone around you! At times, all we need is someone who just understands our issues without having to say and provides us with a definite solution. That’s why this time, we are here to raise this unspeakable issue known as -“white discharge phenomena”.

A large bevy of women has been through a variety of vaginal discharge issues throughout their menstrual days. At times a thicker one and at times a thinner layer of this white-colored discharge may be produced by you each day. Also, you may have experienced a color variation ranging from white to pale white to brown. You may have had an ignorant attitude towards it thinking it doesn’t matter much, but guess what?? It does! It speaks volumes about hormonal changes going on within your body during that particular time.

Now, let’s make an effort to understand the concept of white discharge. Generally, the white discharge we see just before our menstrual days is termed in scientific language as leukorrhea. It is comprised of fluid and small little cells that our vagina sheds in those days. At times, it may appear as a yellowish substance. This is what we call as the luteal phase. This is the phase when the hormone called progesterone is produced at its utmost peak level in our body. Progesterone’s domination in the body causes yellowish discharge while light-colored, clear discharge shows that estrogen is dominant.

Traditionally, the color of this discharge was used by women to assess their fertility period. This phenomenon was called as a natural family planning method. In other words, it can be called a fertility awareness strategy. When estrogen is dominant that is when the discharge seems clear and transparent, then it is known as the fertility period as the egg is already released. On the other hand, when progesterone is dominant, whitish discharge is something that is considered infertile as the egg is yet to be released. Keeping the color and structure of this discharge aside, the good part is that this discharge keeps our vaginal cells healthy and our vagina well lubricated. But beware! It is a good sign only till the discharge is not causing you itchiness, redness or any other additional issues.

When Should You Take White Discharge Seriously

Generally, it is normal and not a cause of concern. But at times it may become serious and may cause you issues which need a doctor’s appointment. Thick white discharge symbolizes the causation of yeast infection. Other colors like yellowish or greenish discharge symbolize issues like bacterial vaginosis. If you find these symptoms, you should immediately run to your doctor:

Having witnessed many such changes in your vaginal area, you should seek a doctor’s consultation.