What Do Guys Secretly Think Of Woman's Periods 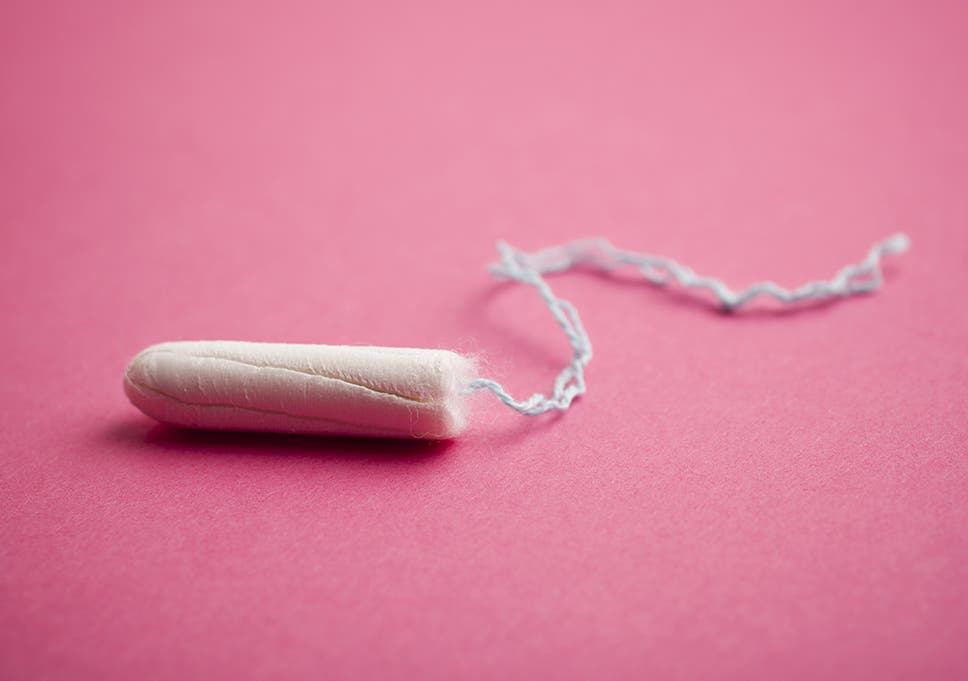 Sure we wake, people talk about periods openly now more than ever. But do you ever wonder what goes on in a guy’s mind about the girls’ period? What do they actually think of it but might never say? What guys think of periods? Find out in our article to know more.

Here are some of the major things that boys thinks about the women's period.

1. Girls Can Control Their Period Blood (We Wish!)

Some men are known to believe that we women can somehow control the flow of our period, saying things like, ‘can’t you just hold it?’ Like seriously, if we could guys, we would! Many women who get periods might have experienced that particular conversation at least once in their life. We hate to break it to you guys – but we can’t.

We cannot control our period blood! And this is because, that’s just not how periods work, regrettably. People who experience a tampon (or other) leak or spotting on their pants don’t really want that to happen because for some it can be sort of embarrassing, just like when you stain any other part of your clothes for any reason. So it’s not something women can control.

Most men are said to believe that periods can attract wild animals like bears and sharks. We mean, that’s kind of disturbing and really wild. Pun very much intended! It’s also an idea that people might have heard thrown around and debated by men and women in the past. However, the National Parks Service has determined that there’s not actually any evidence that a bear might be attracted to the scent of period blood.

It is safe to say that this part of this debate might root from the way society sees and explains menstruation and some cultural issues usually, for instance, if wildlife is attracted to periods, that’s why women were not the hunters in the past. It likely isn’t something that you need to be too concerned about.

We can say this without a doubt, that most men on this planet think that PMS and periods are sort of one and the same, meaning you’re bleeding and PMS-ing at the same time. But guys, again, that’s not how it works. PMS stands for premenstrual syndrome, it actually occurs before a girl’s period, generally about a week or two before. Once a girl has her period, it’s not PMS anymore.

4. Menstrual Cycles Are Related To The Moon (What???)

In various studies conducted over the years, men have asked about the relativity of a girl’s period and the moon quite a lot. Well, one can say that it is a rather interesting question. This is because the length of these cycles is about the same, so it’s easy to understand why men or even women might think this. But, when we look at the data and various researches, there’s not really an association between lunar phases and when a girl’s period starts.

Since men never really experience the period, all they are left with is imagination. Therefore, most men think that a girl bleeds in heavy amounts during her period. It can also be because of how tampons look, so some men might think that they function, fundamentally, as a stopper would in a bathtub. But we know that doesn’t happen. Period flow can change over the course of the period, sometimes being heavier, and sometimes being light.

6. Unprotected Sex During Period Is Safe

The most common thing every guy thinks is that it is the time to go without protection when it comes to sex during periods as there is no risk involved of pregnancy. Well, we can’t say there is absolutely no risk involved, but there is a relatively lower risk. However, some women have menstrual cycles of dissimilar lengths. Therefore, it’s possible that ovulation will happen fast enough you have sex that sperm will still be around, and that can result in a pregnancy.

7. Every girl Gets Her Period In The Same Way

Some men think that every woman who gets a period experiences the same symptoms and generally deals with them in the same way which can’t be more wrong. Just because you never noticed your sister with any menstrual cramp pain doesn’t mean your girlfriend is exaggerating about the period cramp pain. All women have it differently and deal with it differently. Period symptoms can even change over time.

These were the guys who thought about periods in all. Some might be a little too odd, but it’s good to know what they actually think and be prepared when a similar question comes to you about your period.

Also Read: What Does A Woman Really Feel About Sex Revealed