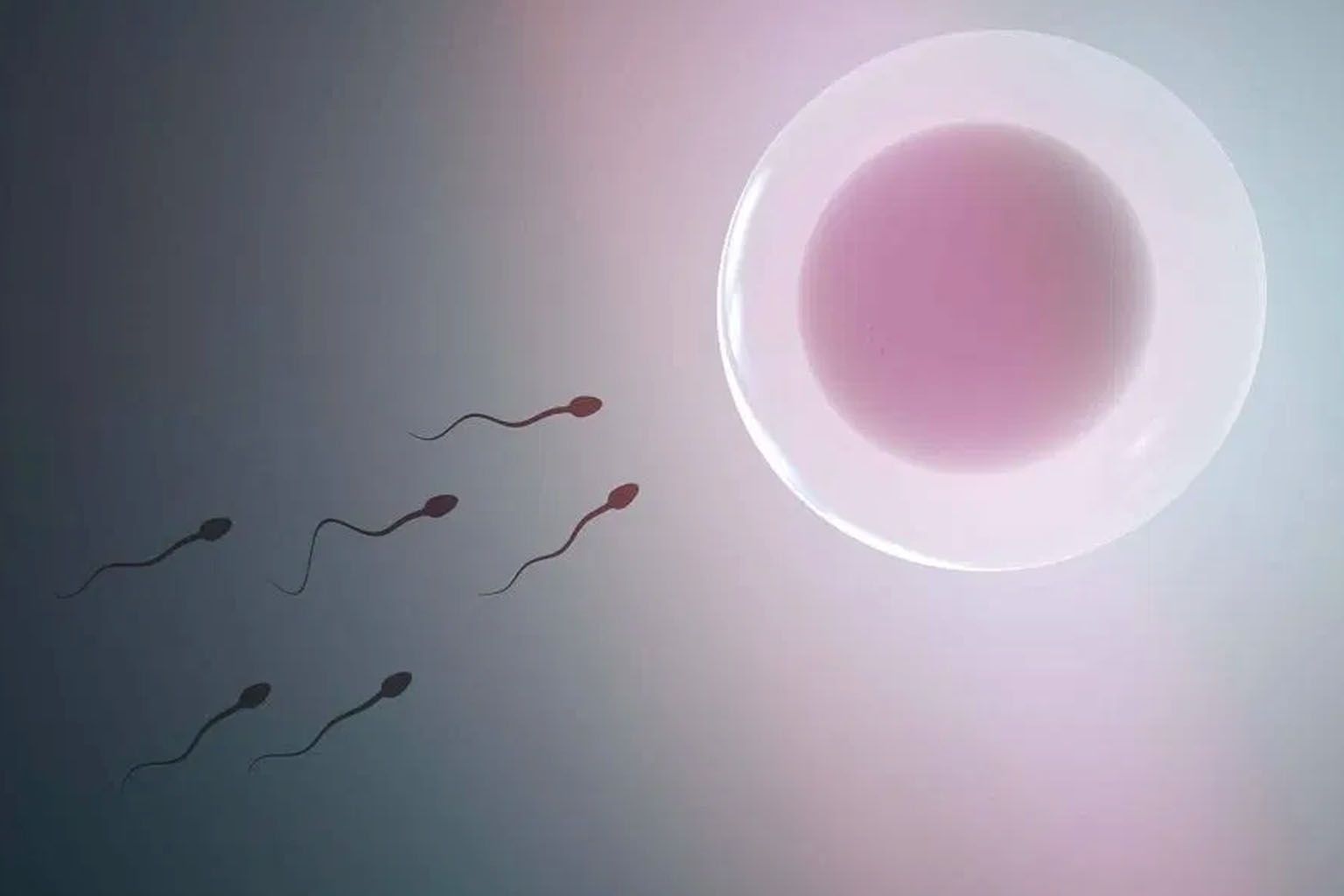 Planning a baby? It is time you track your ovulation period and increase your chances of getting pregnant soon. Ovulation is the process where the female body releases the eggs from the ovaries and it is available for fertilization by the sperm. Ovulation usually occurs on the 15th day of the menstrual cycle of a woman, though it is different for each woman. If the woman has a 28-day menstrual cycle, then the ovulation period is most likely to occur on day 14, with 12, 13 and 14 being the most fertile days.

If the menstrual cycle is 35 days, then ovulation occurs around day 21 with the most fertile days being 19, 20 and 21. Ovulation generally lasts for 12-48 hours. However, for the most fertile women, it can last up to 7-10 days. It is stated by observing the ovulation cycle that a woman can note the time of sexual acts with her partner and increase the chances of pregnancy. It is crucial for every woman to know about her ovulation cycle and recognize the symptoms to be more aware of her body.

Here are some of the most common signs of ovulation include:

When the woman is nearing ovulation, the cervical secretions increase and change into an egg-whitish mucus formation. This mucus is helpful for the sperm to swim and reach the egg. During the less fertile days, the mucus lightens and becomes stickier. Observe the mucus- if it’s egg-whitish, hit the bed with your partner and plan a baby!

The desire for sex in a woman increases just 2-3 days before ovulation. Additionally, the appearance and looks of the woman too becomes sexier. The walk and sway of the body become alluring and bone structure becomes more appealing around ovulation.

Some women experience a slight sharp pain in the lower abdomen before ovulation. This is ovulation pain, also known as Mittelschmerz, which lasts for a few minutes or hours. This pain is also sometimes accompanied by discharge. This pain, however, is not a cause of concern and goes away sooner than you can think of! If the pain persists for a longer time, it is advisable to consult a doctor or gynecologist for evaluation. Ovulation causes many changes in the female body. In addition to the above changes, some women also experience tender breasts. The hormones released during and after ovulation cause breasts to become tender. A proper observation of these changes will certainly help the woman to get pregnant sooner!