What Do Women Want: 7 Things Women Wish For! 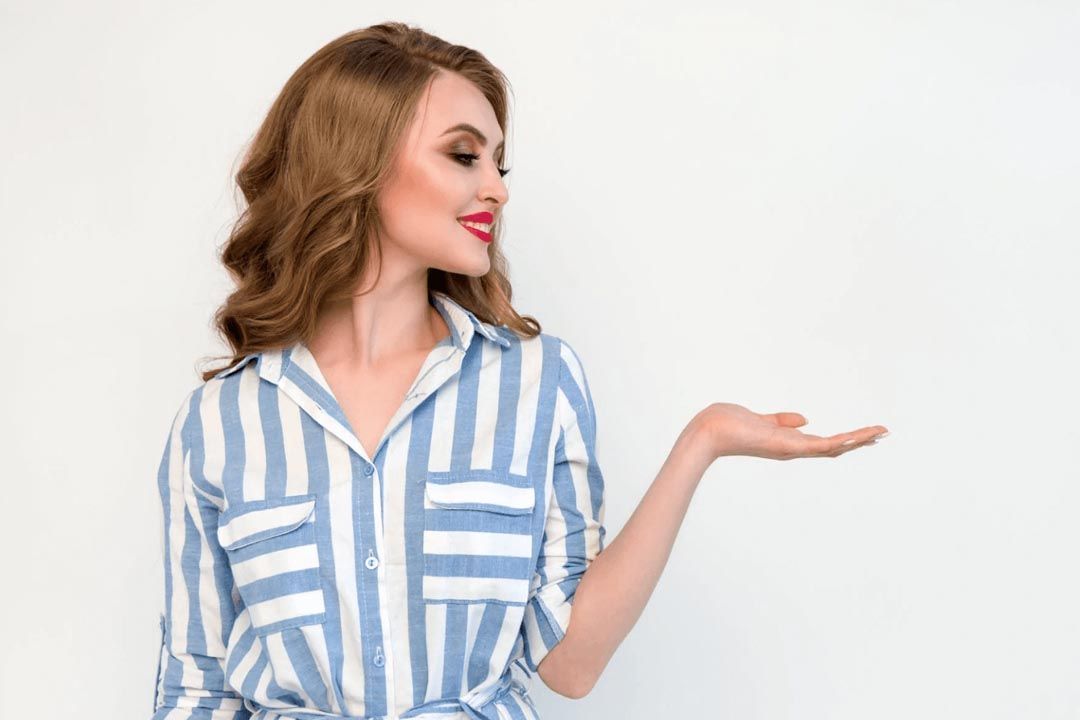 Men often complain about how they can never understand women. After all, what do women want? The scales with which men and women are judged have been deeply flawed and unfair since forever. Well, for starters, we just want to do things without any crippling fear at the back of our minds.

And if it wasn’t for the hypocritical double standards that exist even in the most mindless activities of our lives, the gap between men and women would have been slightly less wide than what it is currently.

Oh, to be a woman in a world that would do everything to create restrictive boundaries in our personal spaces is an act of courage. Well there’s not a lot that women truly want, but to give you a little idea, here’s a list of seven things women wish they were allowed to do without the fear of constant judgment by random men and well, gossiping aunties of the neighborhood!

What do women want in their life?

Here are the various things that women wish for:

Not being called bitchy or bossy

Take a look around yourself, some of the best leaders happen to be women. Just because a woman is assertive and knows what she wants, she isn’t bitchy or bossy!

The way women get questioned for all her decisions personally and professionally just because she happens to be a no-nonsense lady in a man’s world is disheartening, to say the least.

A woman can both confidently demand for all the things she knows she deserves in her career and also be gentle and caring towards the people in her personal life – it’s not mutually exclusive. Labels are extremely overrated and all women want is to be done with it!

Women work just as hard as men do, if not more. And yet, there exists a great disparity in the pay grade of men and women. Not only that, but women are also expected to be extremely professional and care about nothing beyond her work because if she happens to prioritize her personal life, she isn’t cut out for the hustle. And that leads to lesser wages!

The sheer idea that a woman is just working for her financial stability and freedom alone so she doesn’t require the same amount of wages as men since they’re bringing the bread on the table for the entire family is toxic.

What do women want? Allowance and space to thrive in their career while being paid equally as their male counterparts. Oh, and while we are at it, women would truly appreciate not being dragged by their colleagues for being competitive or being alleged for stepping up on the corporate ladder through immoral or unfair means.

We aren’t asking for much, are we?

Getting rid of the guilt of being unable to cook

Women don’t exist to cater to and care for others around them alone. While knowing how to cook is a great skill that one must be equipped with for their survival, not knowing how to do the same shouldn’t come with the feeling of shame.

Yes, women exist and yes, they’re not born chefs, magically capable to cook up the perfect round rotis every time! The idea of not knowing how to cook or even be bad at cooking should be normalized for women, just as it is for men.

We are tired of these typical and unchanging stereotypes that have existed since times immemorial.

Not being bugged with questions about marriage and kids

It’s a long time coming! It’s time we realize that everyone’s life’s timeline is different. Some people get married early, some don’t. Some women like the idea of motherhood and raising a child, some don’t. And well some women don’t want to be married or have kids at all, and that should be acceptable too.

To remind a woman about their ticking biological clocks as if it’s a bomb that requires to be diffused before it goes off and causes irreversible damage is so annoying. No women want a random relative poking their nose in matters that don’t concern them!

What do women want? To be treated as a person who has autonomy over their life and body both, without being constantly bombarded with questions about their marital status or exploding ovaries.

Honestly, when men ask, what do women want? This is possibly the most common answer of all: when we are angry or moody, do not assume that we are going through our PMS.

Women feel things and react to things as well as men do, and for that, we don’t have to be going through pre-menstruation syndrome always.

Our anger or irritation doesn’t have to always be irrational or unasked for just because we happen to be ‘women’ and hence must be going through PMS. Not so hard of a concept to understand, is it now?

Relief from the constant requirement of waxing our body hair

Can everyone not gasp when they see a woman roaming around without having her hands and legs waxed at all times? It’s just body hair! Men can proudly flaunt their body hair without anyone batting their eyelash but god forbid if a woman flashes her hairy arms for a second!

The way our media has constantly portrayed our women to be of a certain type, which includes being fair, size zero, and of course sporting no body hair whatsoever, has caused so much harm to the confidence of women who don’t fit the prototype.

Women would love to be fairly represented – with all the various skin colors, body sizes, and definitely with some hair on our arms and legs sometimes. We do not exist to fit a perfect cardboard cutout!

Going on a night walk alone

Ask any woman, they would always exclaim and sigh about how pleasant a night walk seems to be. Only if we could casually leave our house after it’s dark and take a stroll around the block without the fear of being catcalled or worse, being kidnapped and killed.

With the lack of security, a woman sometimes feels even in the broad daylight, going for walks at night alone is a distant dream.

At the end of the day, it’s not much a woman seeks out for. The things you cheer men for but shame women for? We want it gone. Acceptance of our life choices, not being worried about constant judgment, some space to be flawed and to learn from our mistakes without being mocked for it, and the safety and security on the streets, at work, in our house – that would be enough.