Smelly Pee: What Could Be The 9 Solid Reasons Behind It? 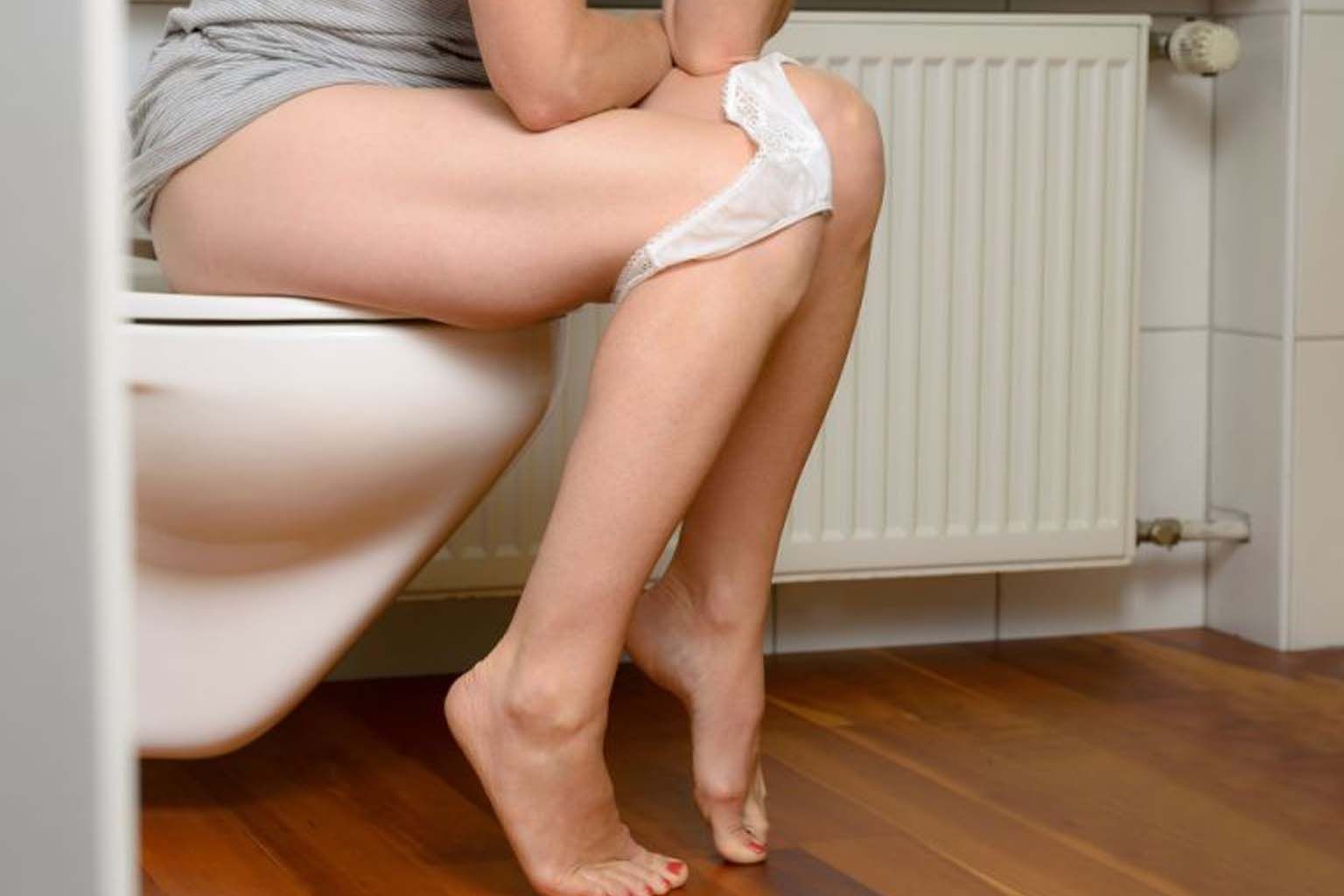 We all know what urine is. But what’s in the urine? Most of us only know that it is the waste excreted by our body and that it contains toxic materials which are considered as smelly urine. Urine consists mostly of water along with traces of urea, creatinine, uric acid, and few other constituents. The urine has a slight odor naturally but to be noted, the odor is unique in the case of everyone. But if the odor of your urine is prominently stronger than usual, you should know that there’s a reason behind it. Usually, it is not of big concern really but it is always better to know and understand what is causing the change. It is a way of your body telling you that something is not right.

Find out the 9 solid reasons behind the smelly pee:

This is one of the main reasons for your fragrant pee, pun intended. The fact is the average human body consists of 60 percent water. Water is like an elixir to us. Drinking sufficient water regularly keeps us healthy. Dehydration leads to a high concentration of ammonia content in the urine increasing the odor. If you drink water properly then, the ammonia in the urine gets diluted hence less odor.

Specifically, Chlamydia which is a type of sexually transmitted infection causes the weird smell of the urine.

You may be suffering from urinary tract infection or UTI. UTI is due to bacterial infection in the urinary tract. The cause of UTI is numerous. One of them is dehydration. In UTI, the accumulation of bacteria, pus or blood in the urine gives the weird smell of urine. According to research published in the journal JAMA Internal Medicine, premenopausal women who consume extra 1.5 liters of fluids every day were less susceptible to UTIs than women who consume fewer fluids.

So, Include Lots And Lots Of Water In Your Diet, Ladies!! Water Is Good For Your Skin Too.

If you have kidney stones, then the salt concentration in the urine increases which plays a part in making your urine smell but not necessarily foul smell. Meaning? Your pee odor will be stronger than regular times which is known as smelly urine. Also, kidney stones can lead to urinary tract infections.

This condition causes the inflammation of the urinary bladder, mostly due to the accumulation of bacteria in that part. The excess bacteria produce the sulfuric smell of the urine. Commonly, Cystitis occurs due to severe UTIs.

Diabetic patients also may experience smelly urine. The smell may be sweet or sulfuric in nature. Due to high blood sugar levels, the body produces a component, ketone in excess. These ketones are the reason for the change in your pee odor. Hence, controlling the sugar level in the blood will help minimize the smelly urine in this case.

What you consume has a direct impact on the excreta or waste your body releases. One such food is Asparagus which when consumed makes your pee stink or smelly pee. This has been claimed by many people. Asparagus contains sulfurous compounds known as Asparagusic acid which induces the odd smell of the urine. Other than asparagus, consumption of Alcohol, Onions, Garlic, Coffee, Brussels sprouts are also responsible for changing the urine smell.

Pregnant women are more vulnerable to urinary tract infections, which as you have read previously causes the odd urine smell. Other than this, according to Dr. Kaaki, in the case of some pregnant women, their urine doesn’t really smell bad or different. But their sense of smell increases which is a condition known as Hyperosmia due to which they get nauseated by the smell of several things or food with which previously they had no issue.

Prenatal meds also influence the change in the odor of urine in pregnant women. So, it can be said that smelly pee has a lot to do with what you eat or drink, medications you take, or certain underlying medical conditions. Change of urine smell is normal but if it stays the same way for a long time, then it means that you need to rush to the doctor for a diagnosis.