Can Yeast Infection Be Transferred Through Sexual Intercourse 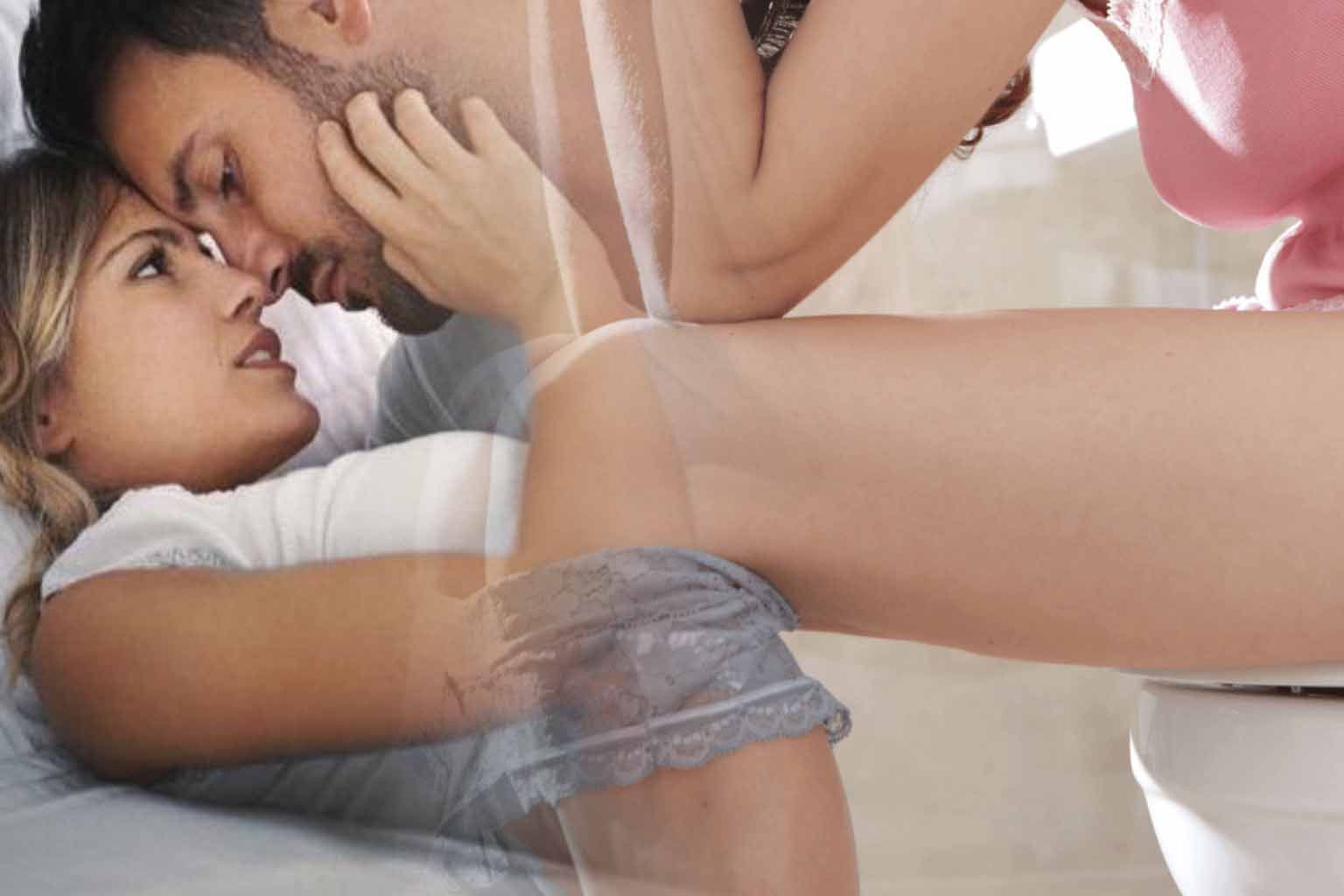 What is A Vaginal Yeast Infection?

Vaginal yeast infection is also known as candidiasis is quite common in women. A vagina contains yeast and bacteria cells and when the balance between the two changes and the number of yeast cells increases, it causes itching swelling, and irritation.

Symptoms that indicate the vaginal yeast infection are itching and swelling around the vagina, burning during urination, painful sex, redness, and rash. The white discharge may also be witnessed because of this infection. The infection severeness solely depends upon the symptoms.

Several factors can cause yeast infection such as:

Can a Woman with Yeast Infection Indulge in Sex?

Can A Yeast Infection be Transmitted to the Male Partner During Sex?

Though it is always advised to not have sex while a woman has a yeast infection, some couples still do. Yeast infection CAN be transferred to the male part during intercourse. Though the chances are small, it is possible. Medically, men hardly get a yeast infection in their lifetime. But having sex with a woman with a yeast infection takes them to the edge of getting an infection themselves. It is imperative to keep in mind that yeast infection is not a Sexually Transmitted Disease (STD) so it is not a major worrisome issue. Using condoms is one of the ways to avoid the transmission of yeast infection. It is better to take prevention than regret later.

Result of sex on the treatment

Women who indulge in sex while on the treatment for yeast infection can face a few problems. Intercourse while on treatment can slow down the process of healing. And if the man catches yeast infection due to woman, there is a chance that the infection may move back and forth. Hence, it is advisable to avoid sexual activity while you are on the medication for curing yeast infection. Once the treatment is complete and the symptoms are gone, a woman can get back to her regular sex life.

Though a vaginal yeast infection is a common problem that women have, it is not that big deal to worry about. But certainly, there are some precautions to take while your vagina is still infected, one of which is not to have sex. Some mild yeast infections do get better on their own, while others need treatment. Vaginal yeast infection can be transferred from one partner to the other so it is important to keep yourself and your partner safe and not have sex at that time.