Types Of Hymen That We Didn’t Know Existed 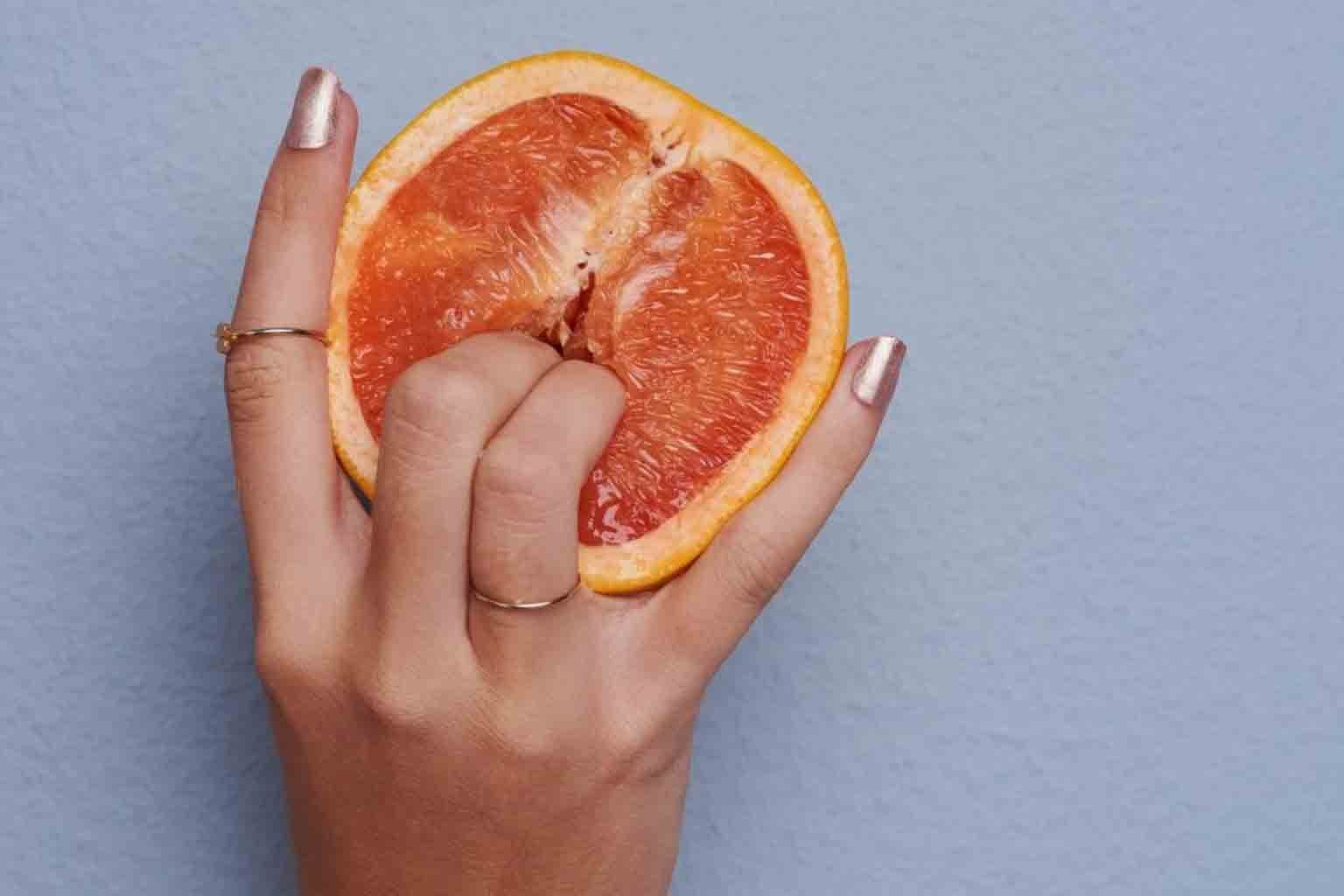 Did you know some girls are born with no hymen? And how much do we all know about hymen? Hymen, a controversial aspect that decides the virginity of a girl! It is commonly known that during the first sexual intercourse, it breaks with some light bleeding which is a sign of losing virginity. However, this concept is no longer accepted as it is flawed. The entire concept of the hymen is a bit more complicated. With age due to reasons such as puberty, change in estrogen levels, and several activities like horse riding, cycling, jumping can affect it.

It is a thin membrane made of mucosal tissue that surrounds or partially covers the opening of the vagina. It is a part of the female genitalia. It plays an important role in the menstrual flow out of the vaginal opening.

Hymens are of different types and they come in various shapes and sizes. It differs from woman to woman. Most women have a half-moon shape or crescent-shaped.

The crescent-shaped is considered the normal shape of the hymen. The normal type of hymen covers the vaginal opening partially.

This type has a band of additional hymenal tissue in the middle of the vaginal opening. As a result, it creates two small vaginal openings instead of one. It is tricky to insert tampons with a septate hymen in most cases.

There are no reported symptoms related to the septate one. Young girls mostly find out its presence on reaching puberty when they face issues with the insertion and removal of tampons.

With the diagnosis of Septate, it can be operated which is a minor surgery, to create a normal-sized vaginal opening. It is important to rectify a septate, otherwise, it will cause infertility. In some cases, the band of extra tissue tears on sexual intercourse, which can be painful.

The chances of occurrence of the microperforated hymen are rare. It is considered a partially obstructive congenital anomaly. Vagina with a microperforated has a thin membrane that covers the vaginal opening almost completely but with a tiny hole in the middle.

Young girls mostly find out if they have a microperforated at the time of puberty. This is due to the build-up of the menstrual blood. This occurs because the menstrual blood is not able to flow properly out of the tiny vaginal opening. Other possible symptoms may include- unusually longer menstrual bleeding, difficulty to insert and remove tampons, pelvic pain.

According to research published in the Science Direct journal, girls with microperforated are susceptible to recurring UTIs, vulvovaginitis, and ascending pelvic infections. This condition can be rectified with minor surgery to make it the norm. In doing so, it prevents further severe complications.

In the case of the imperforate hymen, the thin membrane covers the entire opening of the vagina. Imperforate is usually detected at the time of birth or once the young girl attains puberty. According to a research article by Marc R. Laufer, perforation occurs during the 5th week of pregnancy. Failure of perforation at this stage leads to the occurrence of imperforation.

Due to this, the menstrual blood has no way out and flows back up which causes abdominal or back pain. Some girls even face trouble passing urine.

Imperforate if not surgically rectified can cause medical complications in the vaginal area and uterus. Such as the vagina may get filled with pus, mucus, and blood. So, on diagnosis, doctors recommend the surgery to make it normal to avoid complications.

This is another rare condition. In this condition, the thin layer of the membrane covers the entire vaginal opening with a few holes on it. Scary, isn’t it? With the presence of such hymen, the menstrual blood can flow out up to some level.

The symptoms are noticeable in reaching puberty when the issues arise with the insertion of tampons, longer duration of periods.

Cribriform in most cases tears apart with strenuous physical activity or with the insertion of a tampon. In case, it doesn’t break, then only surgery is necessary to make it the normal way. Who knew right, that there are different types. And now you know about it. Most of them are rare and congenital conditions and there is no direct explanation as to why such types are formed. If you are worried about what your type is and facing some issues related to this, the only way to find out and treat it is with a physical medical check-up. Do not neglect yourself. It may be awkward but it is necessary to rule out the doubts. Moreover, the above-mentioned types are rare occurrences.