Is Kink On Your Mind: Then Try Golden Shower With Your Partner 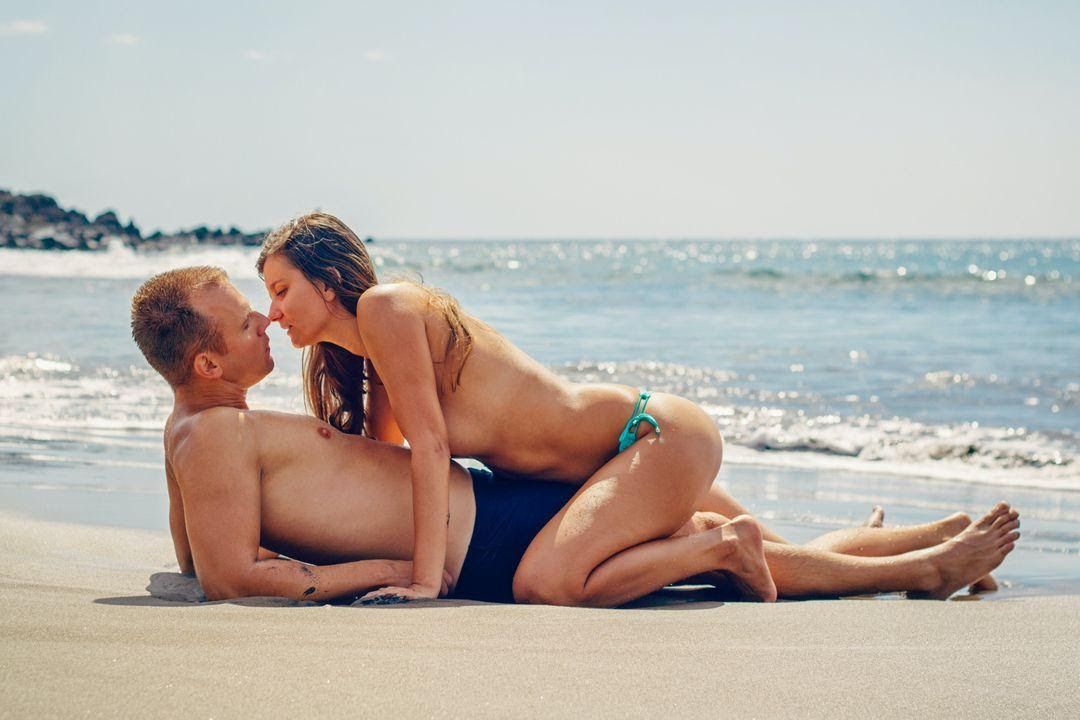 Yes, the name ‘golden shower’ suggests the idea of a golden shower for real, but it isn’t what you think it is.

The idea of getting turned on and deriving sexual pleasure by peeing on someone or being peed on by someone is the crux of it. This fetish play can be done directly on someone or poured onto them, indirectly as per the individuals’ preferences. Many people might consider it a sex taboo, but it isn’t!

But, if you were already aware of what kind of fetish it is, and you’re only looking for something to spice up your sex game with, then welcome and come along!

Is your Brain Asking – WHY Golden Shower?

Yeah, come on, let’s agree to it. It did ask. After all, pee is just a fluid that’s supposed to be eliminated out of the body and flushed into the pot! Then, WHY? It roots down to sadomasochism.

Sadomasochism refers to the kind of fetish where a person derives sexual gratification by humiliating the other (by calling names, spanking, and here, peeing on their sexual partner). So yes, the golden showers fall under the umbrella of humiliation but to a different level in this case. Hence, the answer that you’re looking for is ‘all for sexual pleasures’.

But not just that, it also has a sensory perspective connected to it. It is a warm (literally); part of a person which brings in intimacy and a different sense of connection.

How Safe is it?

It’s just as safe as having sex with a person. There shouldn’t be any second thoughts about it. So if the two of you want to take things to another level, you’re feeling comfortable with it, so is your partner, then go ahead and take the step.

It just needs to be a healthy relationship, and you should avoid having golden showers if either of you has a UTI (Urinary Tract Infection), a bladder infection, or STI.

Yes and no, both. Well, that depends. So it is, of course, a dirty fetish that gushes all those dirty thoughts in your mind and makes your heartbeat race up (only if you’re into it). But it also becomes dirty and messy if you’re not doing it in a planned way.

If ever you’re getting yourself involved, then make sure you’re doing it in a bathtub so that you aren’t giving urine the chance to flow and spread everywhere! It is liquid, after all. Most people drink it instead of letting it flow down so that automatically does the cleaning job.

Urine is a waste, yes. It also contains bacteria, yes. But it’s all good bacteria, nothing that can cause harm to your body or skin. As stated earlier, just make sure that neither you nor your partner is suffering from any infections because you do not want things to take a wrong turn.

It’s always safe to get yourself (and your partner) tested!

Can only Women Perform it?

Umm no. It can happen either way. It can also happen both ways. There’s no such rule attached to it. You just play along with whatever brings you gratification as long as there are consent and comfort.

You can perform it on your partner’s genitals/chest/back/face wherever he/she is comfortable. It is very essential to talk these things out beforehand because again, you do not want things to go in the wrong direction and spoil all the fun!

But is it Worth the Hassle?

Hassle? How can a fetish be a hassle? If you’re into it, it shouldn’t be a hassle for you. Instead, it would be something you’d always be looking forward to.

Playing out a fetish, in reality, can only be worthwhile if there are consent and comfort. Whenever you’re thinking about a sexual fantasy, you should always communicate with your partner about it and know their thoughts.

By conversing with them, you’ll always be aware of their level of comfort plus the extent to which they’re willing to take it. So if you’re thinking about a golden shower and so is your partner, then do not hesitate in taking these things to another level and share a different level of intimacy altogether. Because as long as it’s bringing you sexual pleasure and orgasm, IT IS WORTH IT!

The bottom line is- Now that you’ve read the article if you’re getting those weird sensations in your stomach, and even if there’s a tiny part of you that wants to try it out, then talk to your partner and go ahead. Stop googling “what is a golden shower?” and go, give yourself a golden shower.