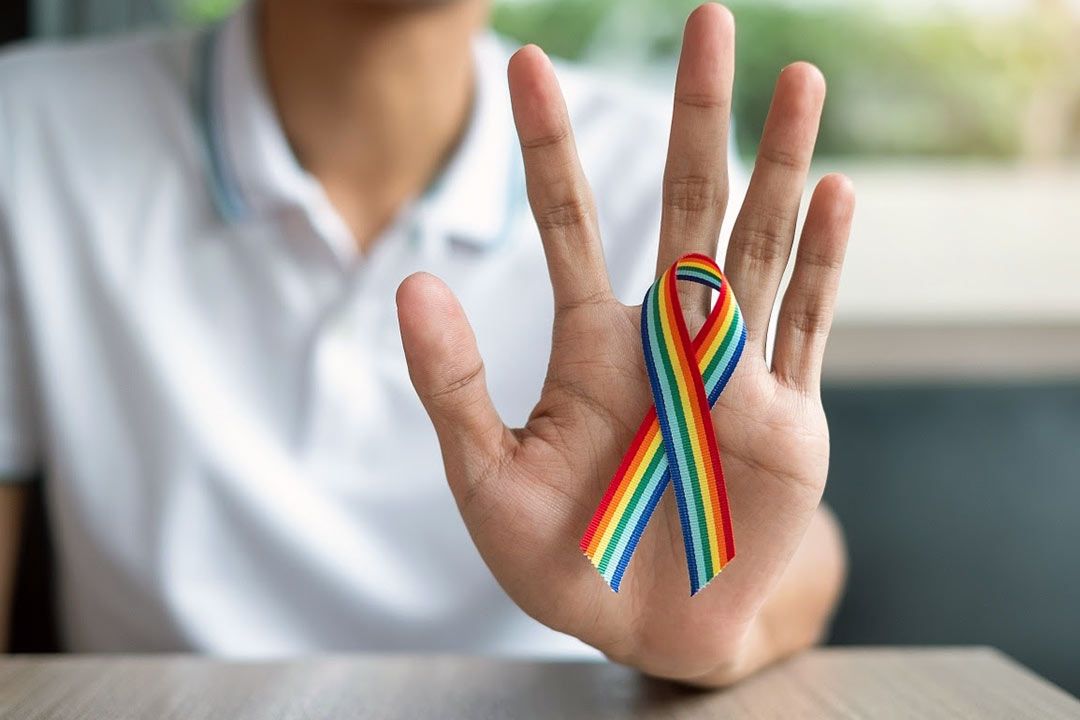 The Indian Home Ministry recently announced a move to induct transgender people as the ‘third gender’ people in the central armed police forces across the country. For this step to be in effect, the ministry is consulting various divisions of the central paramilitary forces like BSF, CRPF, ITBP, CISF and SSB.

Following these divisions, the ministry would incorporate the induction of transgender with other recruits in the military.

The Home Ministry is also looking forward to including guidelines of recruitment examination for assistant commandants in the central forces. This step is a positive ray in the Transgender Persons (Protection of Rights) Act 2019, which bans discrimination against a transgender person in matters of education, employment, healthcare facilities, accommodation, property rights and other additional facilities.

In a circular dated April 20, the department of personnel and training requested all the central divisions to modify examination processes and rules and also to make provisions for including ‘transgender’ as separate gender category as per the Act.

This decision, after its inclusion, would be a breakthrough for the transgender people and their rights. Additionally, it would also give a boost in the recruitment of transgender in other fields like armed forces and police organizations.

Three-fourths of the transgender people have experienced some discrimination at the workplace in some form or the other, like refusal to hire, personal privacy violations, workplace harassment, as well as physical and sexual violence at the workplace.

Incidents like these led a majority of them to change jobs or leaving jobs to avoid discrimination. As such, extreme levels of unemployment and poverty of transgender people have driven them to indulge in underground occupations like sex and drug work for their survival.

Despite significant breakthroughs for the LGBTQ community, many transgender, and non-conforming individuals, still feel there is a long way to go to ensure equality both in and out of the workplace.

The transgender community is protected by policies and laws that are created to eliminate any harassment and discrimination among the transgender people.

Different countries, states and cities have separate policies in place to ensure the safety of the LGBTQ community at work. Protection laws differ from state to state, so the individuals must check the state in which they work and adhere to those policies.

Identity Reveal in the Workplace of Transgender people

There are several people of the transgender community who haven’t yet come out about their sexuality and preferences at the workplace in fear of harassment and discrimination. Coming out in office can be a stressful and problematic situation for the transgender individuals, and the worry is not only about how to reveal the identity but more about the consequences that would follow.

To come out or not as a transgender person at work is a personal choice! While there is a section of the community who feel free to reveal themselves, there is another section more comfortable in their privacy. Some of the pros and cons of coming out in the workplace include:

How to Create an Inclusive Workplace for Transgender People?

Employees and organizations never deliberately create an intimidating work environment for transgender people; the situation occurs more because of a lack of education and a narrow mindset of people. Many employers fail miserably at being proactive and helping LBGT people to be comfortable and accepted at the workplace.

As such, the organizations and employer can include the following steps to create an inclusive workplace where fellow employees accept the trans individuals amongst themselves.

Gender-neutral bathrooms are a significant necessity and a helpful step at the workplace for the LGBT people. It creates a space which makes the community feel accepted and comfortable at work. If the organization cannot add gender-neutral bathrooms, they can implement policies for transgender people which allows them to use any bathroom they identify with, regardless of their sex at birth.

An organization should include health insurance plans that include transgender-related care. Organizations can include insurance policies that cover things related to transgender health like electrolysis and facial surgeries, among others.

Having transgender people at the workplace means curious questions from colleagues and workers. While some transgender individuals may feel comfortable in answering the questions, there may be some who feel uncomfortable.

To avoid such a situation, organizations can include sensitivity training in the offices so that employees understand the potential boundaries of trans people and also the appropriate way of asking those curious questions. Also, sensitivity training is not only crucial for transgender people but also helps to deal with other workplace issues in general.

Transgender people often prefer when others use specific pronouns while talking about them. Employees should be cautious about this and talk about them respectfully and compassionately.

In addition to implementing a discrimination policy at workplace, organizations should also ensure they take any accusations of unfair treatment or discrimination by the transgender employees seriously. Complaints shouldn’t be ruled out as insignificant or as a single incident, addressing them is essential. Employers should follow the issues until a proper resolution is reached.

Employees should refrain from invading the privacy of a transgender colleague, as they might not be comfortable talking about it. Asking them about their preferences or their operational status can be extremely uncomfortable for them. As such, it is best to avoid asking anything that the person themselves wouldn’t be comfortable if they are asked.

It is crucial not only to involve transgender people in policies but also in the decision-making process of an organization. Seeking their opinion on a crucial decision about an organization would make them feel inclusive in all aspects of the workplace.