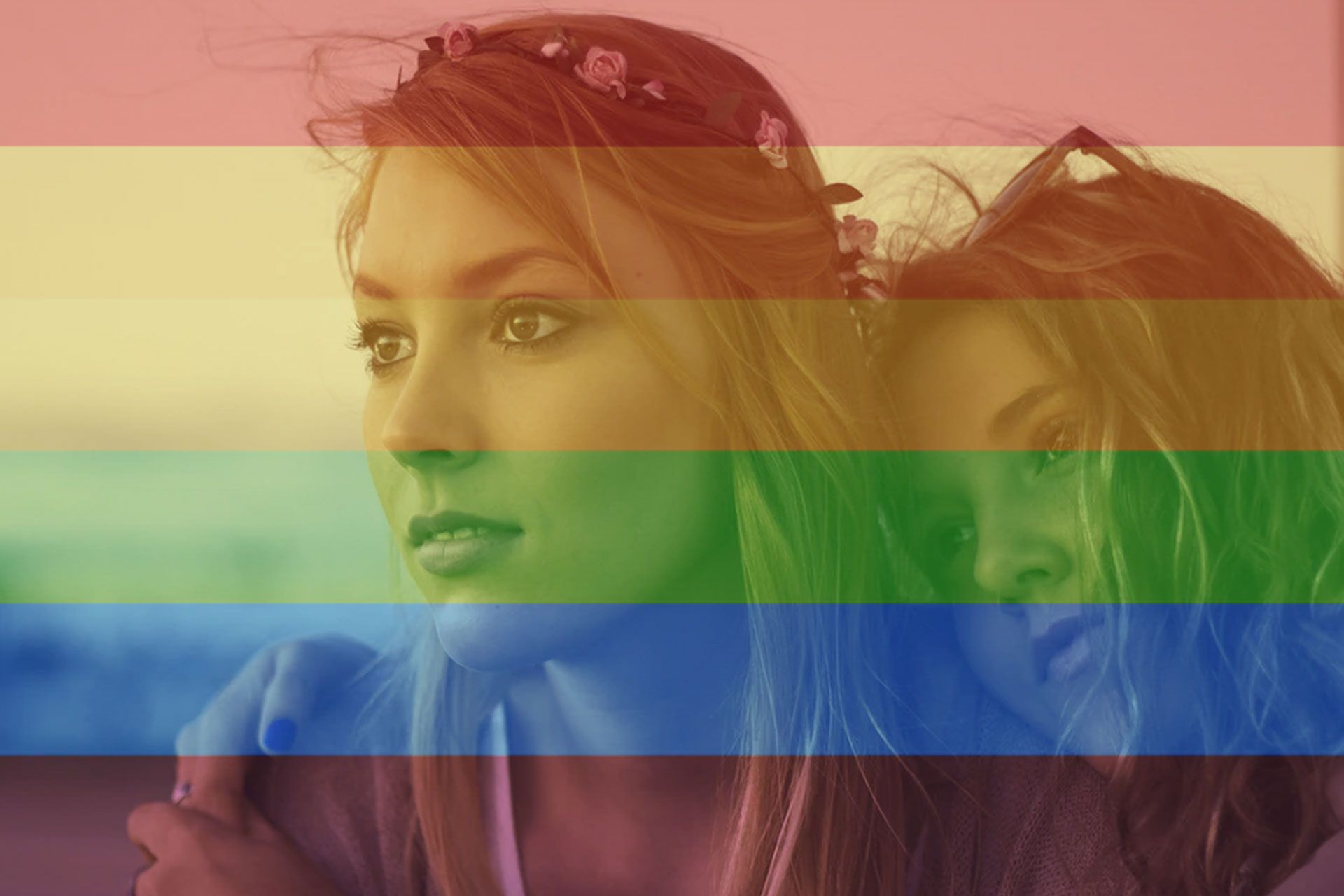 You are either a male or a female, nothing in between, and nothing beyond. We are bound by stereotypes. But that has strangulated many a human aspiration and dreams. The one thing that we are born with is our sexual orientation, and nature hasn’t created us to be just male or female. There is much more to it and due to the lack of understanding, we started ostracizing the marginalisation. LGBTQ community had to face the wrath and perverse exploitation of the bigoted majority for centuries.

India passed a landmark judgement a year back, which revoked Article 377, a vestige of the colonial past, that criminalized consensual same-sex relationships. Justice Indu Malhotra had said. “Members of the LGBT community and their family members are owed an apology from society for being denied equal rights over the years.” The Pride community and its well-wishers erupted in jubilant celebrations across the country. Though a lot is still left to be achieved like same-sex marriages and adoption by LGBTQ couples. But maybe there is legal sanction but what about sanctions from the society and family?

Coming Out Of The Closet

In such a rigid society, often individuals lived for years in denial and with no one to share their plight, they were confused. It was especially difficult for gay men, who were forced into marriages and were subject to blackmail.

They hid their true identity from family and friends. A boy was to “man up” and a girl behave “like a lady.” If you didn’t conform to it, you were ridiculed. When finally an individual comes to terms with themselves, coming out to parents becomes the biggest obstacle.

Most parents would lash out, make their kids feel guilty and even disown them. Some lived in a state of denial and thought it to be just a phase, and would often force marriage, counseling and religious hocus-pocus to ward off the evil spirit. They would blame their children’s partners for corrupting them.

With increased awareness, parents have come out in support of their kids, some still fear social repercussion, and forbid their kids from getting their beau home or letting it known to the extended family. Celebrity chef Kylie Kwong recounts that her father had initially threatened to disown her on discovering that she was lesbian, but later on he has embraced her with open arms and unconditional love.

The community was discriminated by their own extended family members, at education institutes, and jobs. There has been reported cases, where medical professionals have denied to check homosexual individual and had tried to treat them as mental health patients. The society often passes derogatory comments and shames them and the family.

Many people have experienced bullying and sexual harassment in public, and have failed to garner support from even the police. There have been cases of molestation and gang rape, which has shaken most of us. Transgender people had it worse with them being called hijra, and being forced to begging and prostitution. They were not allowed to be part of any religious and celebratory functions.

With the legal sanction, many individuals can finally step out of the shadow of normalcy.  Recently a graduate from IITB created history. For the convocation, students had to wear traditional attire and though he is a boy he decided to wear a sari, with a rainbow uttariya. The numbers are swelling in the annual Pride marches.

There is a lot of open conversation regarding the queer community, several NGOs provide support and conduct the sensitising drive in society. Corporate companies have started diversity and inclusion initiatives. Many trans people are opting for surgeries to turn into a gender they identify and not what they are born into. The inclusion of the third gender, other, apart from male and female in legal documents and forms, has shown that steps are being taken in the right direction, with the sanctioning of the law and the government.

Gender fluidity has become the watchword, with theatres in the UK set to adopting gender-neutral terms, instead of greeting audiences as gentlemen and ladies.  There is a lot to be desired till now, but every small step takes us forward towards bigger empowerment. Here is to be happy and gay!

Also Read: How To Know If You’re Bisexual?