Transgender Day Of Remembrance: Every Life Is Precious! 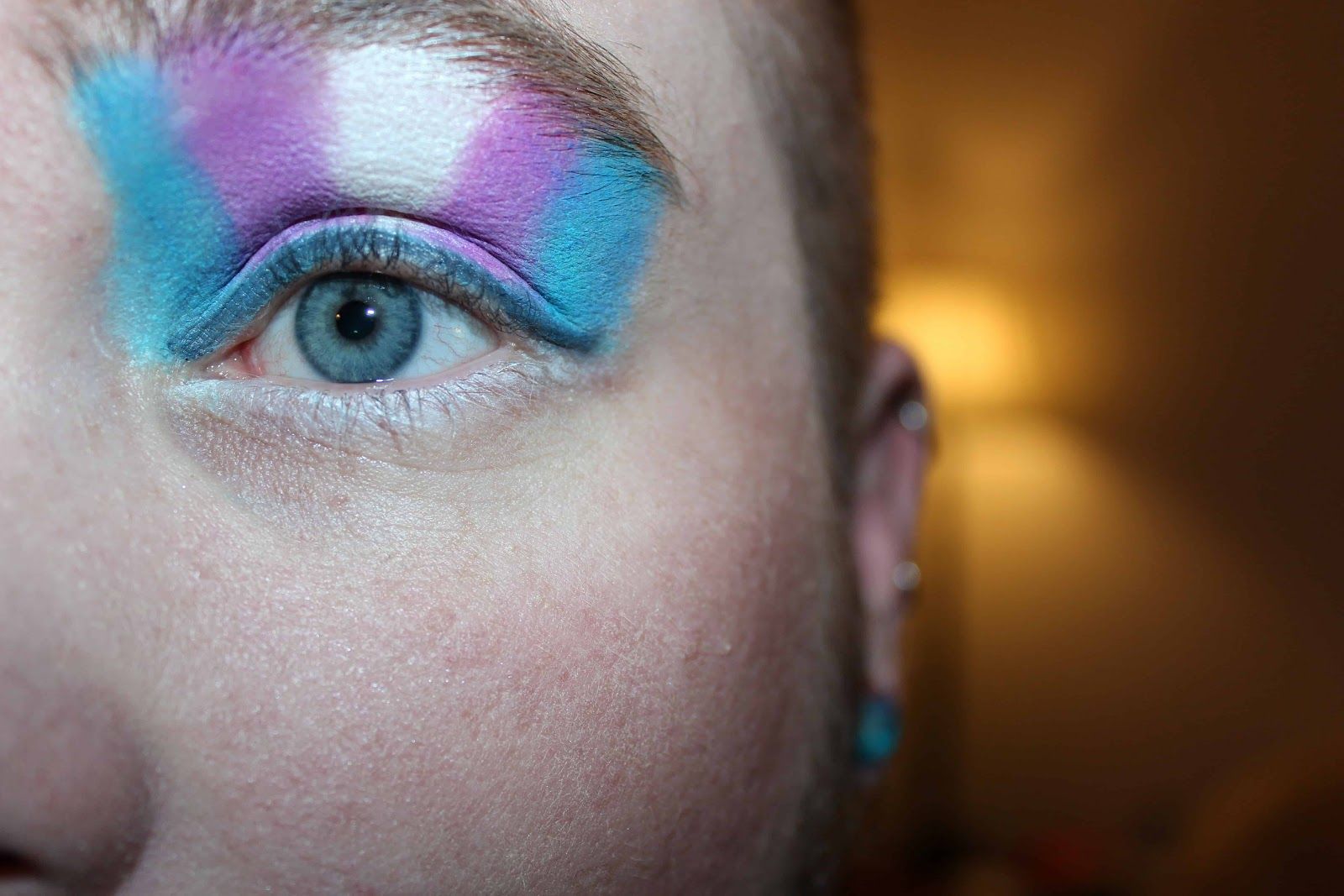 The human heart’s ability to love, care, and trust is not something that should be taken lightly. Instead, it must be respected and utilized by us to be kinder, gentler creatures.

Because of this, many innocent lives end up in front of the dagger of prejudice. In many cases, these lives are of women, people of color, people of the LGBTQ+ community, etc.

In the case of the LGBTQ+, there is still a lack of acceptance despite the presence of scientific studies and legalization in certain countries. Every year, many people lose their lives just because someone decides that they deserve to die when their only crime is being themselves.

A large part of such instances involve trans and gender non-conforming individuals. International Transgender Day of Remembrance is about keeping in mind all the innocent transgender lives that are lost to acts of cruelty and violence, every year.

What is Transgender Day of Remembrance?

Transgender Day of Remembrance was started in 1999 by a transgender advocate by the name of Gwendolyn Ann Smith. It began in the form of a vigil to honor the memory of Rita Hester, a black transgender woman who was killed in her own apartment in 1998. Along with this, the vigil also commemorated all the transgender people who had lost their lives after her death.

With time, this vigil became an annual tradition, culminating in International Transgender Day of Remembrance. Every year on the 20th of November, the world holds its breath and remembers all the terrible losses the transgender community has faced. Through this, more awareness is spread regarding the acts of discrimination that exist in every sector of society.

Usually, the week before Transgender Day of Remembrance is called Transgender Awareness Week, in which people and organizations join hands to increase the visibility of the transgender community and share their stories with the rest of the world. That way, more and more people get educated and less half-information is spread.

Mistreatment of the Transgender Community

The transgender community has experienced a lot of injustice over the years. In the United States of America, around 29 transgender and gender non-conforming people have been killed so far this year. Keep in mind that these are the known figures and the actual number could be even higher.

This is also more than the deaths which have occurred in the previous years, which are no less horrific. There were around 25 murders in 2019, 26 in 2018, and 29 in 2017. A large part of this has been people of color, which indicates both gender and racial violence.

In India too, there is a lot of prejudice towards the transgender community. A lack of awareness and education exists, which breeds a lot of hatred. There are no proper laws to ensure safety and protect the right of transgender, gender non-conforming, and intersexual people in the country.

A lot of people from the community have been killed, while the others have been pushed to take their own lives. Transgender individuals are not made to feel like they are a proper part of society, which can cause a lot of damage to their mental states.

Even keeping aside such extreme cases, there are day-to-day injustices that transgender people have to face in every part of their lives. From not having proper pronouns on forms to being disowned by their families, their lives are never completely secure. They are discriminated against at work and school, while also being made the brunt of many cruel, callous jokes.

There is a lack of proper mental health facilities where they can find safe spaces. Often, sex-reassignment surgeries are denied or the individual does not have the facilities to access them. For the transgender community, there is a cost of simply finding a way to be comfortable with yourself.

When we talk about International Transgender Day of Remembrance, these are all the things we should be aware of. ‘Transgender’ is more than just a definition you come across in your books. It’s more than just the figures of death that you frown at and then forget the next day. They are not some third species that are different from us.

There are actual people behind these definitions and statistics. Transgender individuals are human and they have always been human. They eat, bleed, cry, breathe, live, and love, just as humans do. We all have different ways of being ourselves, whether we are cisgender, transgender, or gender non-conforming.

This Transgender Day of Remembrance, remember those people who still have to fight for basic rights that some of us are already born with and take for granted.

So, how should one spend Transgender Day of Remembrance 2022? Well, first start with acknowledging the fact that this is not a one-time event. Transgender lives matter and they have always mattered, every single day.

This is not an occasion to show your support for twenty-four hours and then go back to ignoring transgender voices for the rest of the year. Instead, it is a reminder of the fight that is still ongoing, the fight that we need to actively take part in every single day until all of us can breathe, live and love the way we want without fearing for our lives.

Usually, local LGBTQ+ organizations will host vigils for those who have lost their lives to anti-transgender violence in that particular year. In most of these vigils, the names of these individuals are read out loud. Through this, we remember all those people who lost their lives just for being who they were.

We acknowledge all the ways in which the transgender community is erased every single day. From here on, we do our best to be kinder and gentler to anyone we meet in the future, regardless of their gender identity and sexuality.

On Transgender Day of Remembrance 2020, try and educate the people around you about the transgender community. Join efforts and movements which strive to make workplaces and other opportunities safe and accessible for transgender people. Believe in love and stand for justice, but remember to not speak over their voices. It is them who needs to tell their story and what the rest can do is support it.

International Transgender Day of Remembrance is not an annual event. It is something that must happen every single day, every single minute, every single second. Though it is sad to realize just how much violence and tragedy exists in this world, we need to acknowledge it so we can be kinder, so tomorrow can be safer.