Societal Prejudice Contribute To The Struggle Of Transgender Women 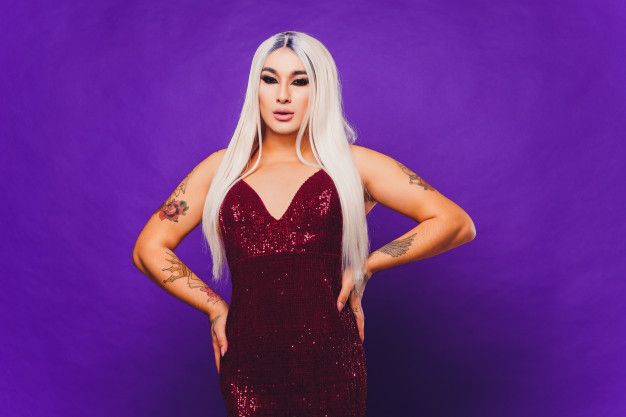 Who Is A Transgender Woman?

A male body is different from a female body. Right from the beginning before our secondary sexual characters have started to develop. We know that boy and girl have different external genitalia. As we hit puberty there are many changes which further makes a boy very different from a girl. Sex is biological whereas gender is social. Transgender women have different sex and a different gender.

Understanding The Biology Of Transgender Women

For a transgender person, these differences are very confusing. A transgender is a person who was thought to be of a particular gender at the time of the birth. But after reaching puberty they started behaving like a different gender. A person who was born as a boy; but shows female characteristics.

Many times, when a transgender person tries to accept his or her true identity they are shut out. They are expected to live in the body in which they were born. They are not allowed to transition into the gender they can relate to. This is wrong. But many times, some transgender person undergo a sex change operation to live a normal life.

Problems faced by transgender women are way too much.

Contemporary photoshoot of a transgender woman

When Do Transgender People Realize Their Gender Identity?

Right from a young age, you are told that you are a girl/boy. For transgender people, this definition is not enough. They always feel that they don’t fit the body in which they were born. They are attracted to a gender they should not be attracted to. Even though sexual orientation and gender identity are two different things.

Transgender people may realize that they are different from ordinary people during their teens. They are not comfortable in the body in which they are born. It can be traumatizing for them. We must be there to support a friend or a family member who is going through such a crisis.

Why Are Transgender People different?

Intersex in another community. These people are acknowledged at the time of their birth that they fall somewhere between male and female. Intersex is different from transgender people. This is because of hormones. Our hormones play an important role in deciding whether we will behave and develop as a male or a female.

During puberty, the female body releases female hormones, which regulate breast development, menstruation, etc. Whereas a male body produces sperm and other male characters. In the case of intersex people, it is not the hormone, but the DNA itself. The DNA might have undergone some error. This might lead to an extra or a less chromosome.

T in LGBTQ Is For Transgender

Today Transgender women and men are given recognition among the LGBTQ community. This community is now made legal. They can marry whoever they want. We are changing. We are becoming more progressive. Finally, the people of the LGBTQ community will not have to hide behind the rusted doors of this society.

They must be treated equally in our society. They should be made aware of their rights. They have the right to live. They can marry whoever they want to; of course with consent. All the taboos and myths around the transgender people should be abolished. We are all God’s children. We are all different from each other.

Our biology might be different, but we are all humans and that is what matters!