Top 4 Self-Defense Gadgets Every Woman Should Own 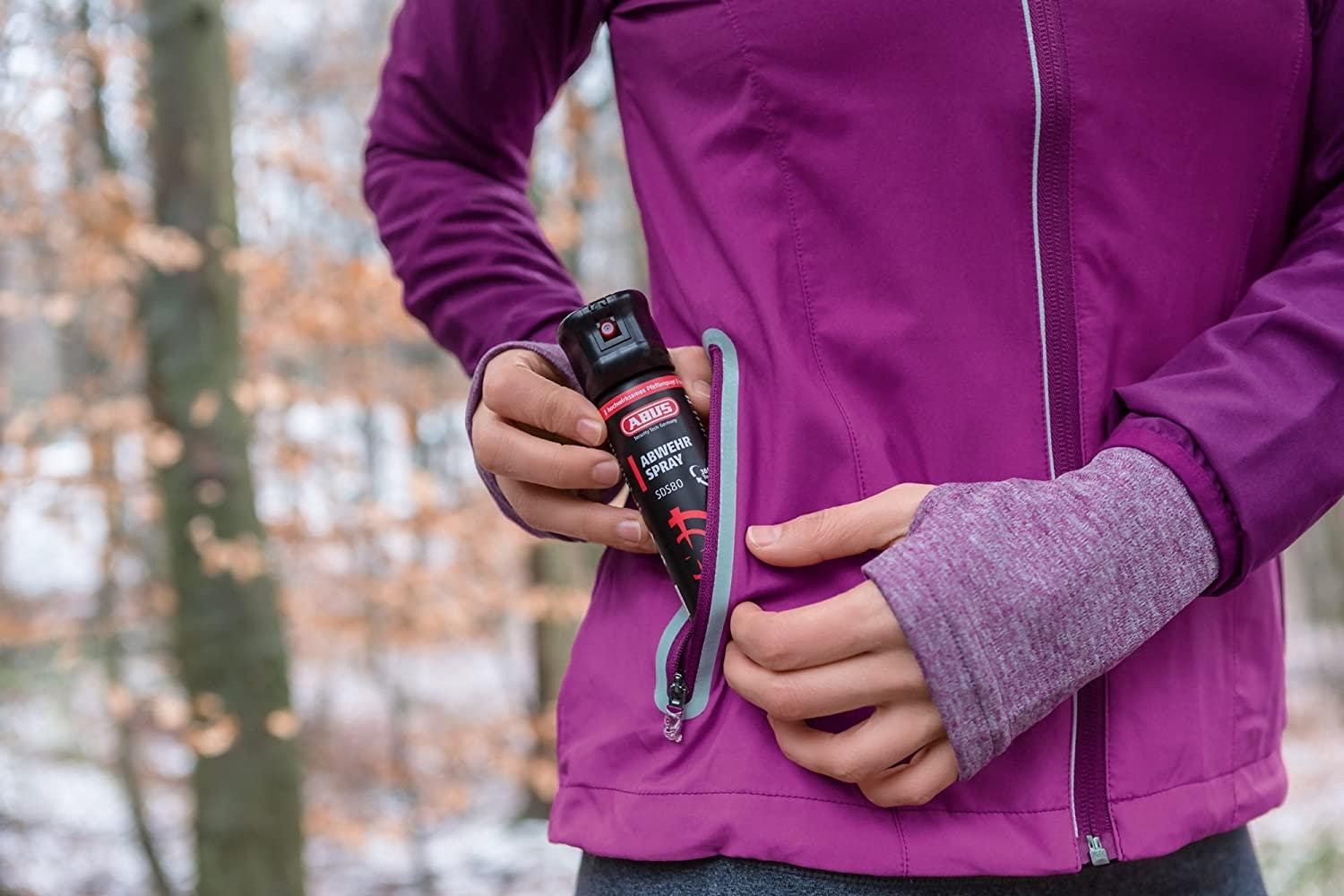 Women’s safety has become an alarming issue in the country. There is not a single girl in India who has never in life been either catcalled, molested, or raped. According to a survey, on a daily average, there are 87 rape cases that are reported. A lot many cases are shushed and never shown the light of the day. The ill acts of sick people are often shoved under the carpet and remain in dark. In India, one girl is raped almost every 16 minutes as per the statistics.

The insatiable lust of men has become a menace for women’s safety. On top of that, our dear and honorable ministers have made rape and caste their new political agenda. Apparently, there are some justifications for a woman getting raped. The recent Hathras, Balrampur, and Baran tragedies have shown the true colors of a lot of ‘privileged people’.

However, it is obvious that women can’t rely on anyone’s help when it comes to circumstances like these. Hence, it is mandatory for every woman to look after herself. Maybe learn a few self-defence techniques or carry some gadgets that can come in handy in situations like these. It is time to fight inhumanity while battles against patriarchy still remain uncontested. The utopian feminist world is still a mere fantasy.

In order to ensure women’s safety without making them feel reliable, we have come up with a list of safety gadgets. These self-defense gadgets can become your weapons in this war against the inhumanity and bestiality of sickos. It is high time to lose the tag of the damsel in distress and our environment friendly on our own.

Rather than waiting for someone to respond to your distress call, you take the action. The rape and molestation stats of India are self-evident of the unfortunate consequences that happen if women keep waiting. You may not be physiologically stronger than the perpetrator but you can be mentally for sure.

These pepper sprays become your aid in such deplorable circumstances. It is a self-defence spray having a range of 12 feet. The bottle comes with an easily accessible aerosol that can come in handy during uncertain threats. The content of this spray is so strong and powerful that its effects can last for about 45 minutes, giving you enough time to rescue yourself.

These sprays come with 45 bursts on an average and thus are pocket-friendly. The size of the bottle is accommodative and compact, hence can be carried around easily.

A few people take pride in taking the road less traveled by. It takes a lot of guts to take such kind of risks. Especially, when you are a woman. Everyone fears going to those places that are isolated or secluded. The main reason behind such fear for women is their safety. It is not because they do not want to take such roads but the fact that they can’t. Even a silent parking lot speaks volumes of dreadful feelings to women.

Such dreadful feelings can be avoided with the help of this device. This amazing gadget ensures that now women can also enjoy the silence without any hesitation. They are safe and guarded with this device. It is a keychain that an SOS alarm. With just one single touch, the alarm will start ringing.

So, to ensure your safety with just one button, get this as soon as possible!

Save your eyes from shooting dangerous looks cause we have got something else for you to shoot. If you are someone who wants to put a bullet through a perpetrator’s chest but can’t, being obligated to the law. We have got an alternative for you that would give you almost the same satisfaction.

This gun requires no license for possession and is completely legal. This gun was designed especially for women, keeping their safety in mind. This gun is loaded with a pepper cartridge that can generate about 6 powerful jets over 5 meters. The most impressive thing about this particular gun is that the cartridge has a special ink that leaves marks on spraying. These marks can only be seen under ultraviolet for possible identification of the aggressor by the Police. This gun is compact, portable, and very easy to use.

The irritant level of this spray is so high that it can leave the aggressor harmless for about 30 minutes straight. It can also cause tearing and asphyxiation to the aggressor. It leads to the involuntary closing of the eyes with irritation on the skin and on the mucous membranes when it comes into contact with (nose, throat). Thus, get this pepper gun today and show them perps the consequences of being a ‘wannabe menace’.

This device is as loud as the women’s roar in the 21st century. It knows how to catch attention and act on it. This device has a very loud siren that can go on for a while. In case of any emergency, just pull the pin the alarm would start buzzing instantly. It is absolutely perfect for women going out alone or having late night outs. It is very small in size and convenient to carry. When not in use, it can act as a really cool accessory as well.

The design of this device is really cute and can be kept anywhere like in a pocket, wallet, or bag. Now women can have their peace of mind while carrying this device along with them. The batteries can last for about 5 years and can be replaced later.

So, get this product to activate your safety in a flick!