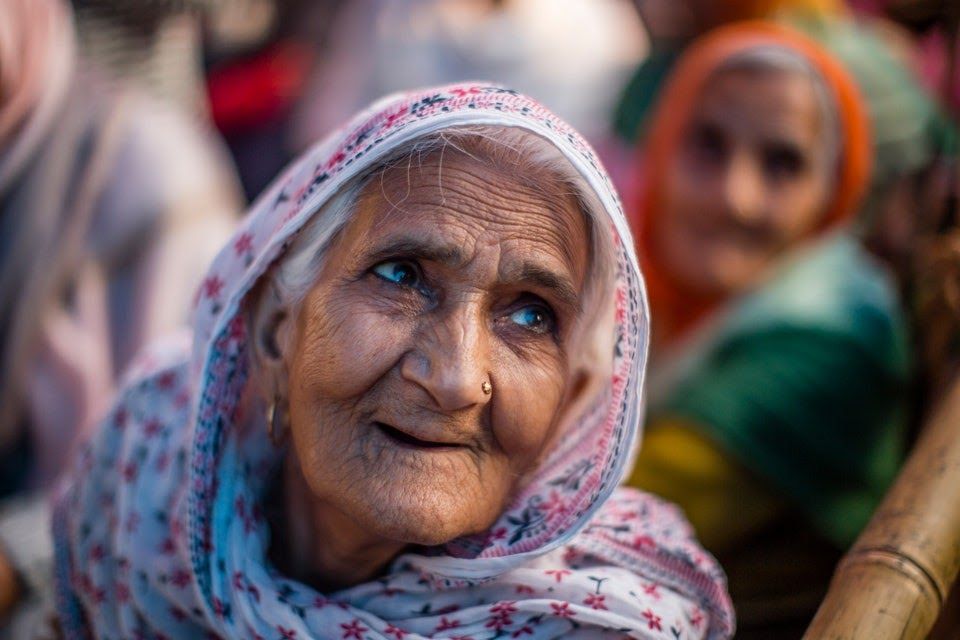 Every time women and their capabilities have been questioned, the women leaders of today have proved their potential and shown the world that they’re capable of running the world, if they put their minds to it. The women leaders of today are such women. Despite all the odds that life has provided them with, they have emerged victorious and established their supremacy. Today, we have countries with women leaders who’re changing age-old perspectives and ushering in a new era of fresh hope and beginning.

In this article, we are going to talk about some of the most inspiring women of today who have been extremely popular and successful, professionally and have contributed to bringing about a change. These women have not only done well for themselves but their efforts for those who need a voice are essentially notable. They belong to different backgrounds, castes, religions, etc. but what unites them is their womanhood and their immense desire to do something for this world.

Are you excited to know more about the women leaders of today? Read along to find out!

Here are some top women leaders who are making history:

When we think of countries with women leaders, New Zealand is one of the first that comes to our mind. The Prime Minister of New Zealand is a revolution in herself because of her sheer excellence in governing her country.

Since the time she’s been elected, her steps towards development have been exceptional, including her way of tackling the Covid-19 pandemic. A very interesting fact about her government is the structure of her cabinet. She has a cabinet that represents the whole nation and is inclusive in its composition. There are women representatives, members from the LGBTQ+ community, as well as from Pasifika. She has gone against all the norms of how an ideal cabinet of ministers should be like and changed the way the world thinks today.

She has shown the world the importance of adequate representation from all sections of society to be able to govern a nation. She has given a voice to the marginalized and catered to their needs and problems in a way that many couldn’t have thought of. The world needs more women leaders like her who can use their privilege for the welfare of others.

Kamala is among those black women leaders who’ve stood up for the right of her women of colour- African American, Latin Americans, and even the Asian community. After Joe Biden’s recent election as the President of the United States, Kamala became the first-ever black woman and Indian American to become the Vice President of the United States. She’s one of the ablest women leaders of today who’ve gone on to shatter stereotypes and barriers.

She’s not only the first-ever black woman to have a significant position in the US government but she’s also previously been the very first woman to work as the district attorney of San Francisco. Her entire life has been a journey of breaking norms and creating precedence for others to follow.

The women leaders of today are not just those who hold powerful positions but also those women who’ve manifested their strength and power in their own little ways. 82-year old Indian political activist, Bilkis Bano, also known as Bilkis Dadi, which refers to grandmother, has presented an example of the immense strength of resistance.

She raised her voice against the Citizenship Amendment Act of 2019, put forward by the ruling party of India that stated religion as a parameter for Indian citizenship. She was a notable participant in the protests done in a Muslim majority locality of New Delhi. She was present at the protest, every day, from dawn to dusk, even during chilly winter months. Nobody could stop her from standing up for her rights and those of the nation and humanity at large.

Her arduous efforts have made her a revolutionary figure and her name has been included in the Time Magazine under 100 most influential people of 2020. Women leaders like her prove the fact that you don’t need to hold significant roles to raise your voice and bring about a change. Your simple and ordinary actions can go a long way in bringing about something extraordinary.

The Trans Act of Finland is known far and wide as something that hinders its popularity as a sensitized and progressive nation. According to this act, people who identify themselves as transgenders are supposed to attend mental health screenings and get sterilized if they want to be legally recognized individuals. This extremely regressive act needs to be altered and the woman Prime Minister of Finland, Sanna Marin proposes to do the same.

Her women-led coalition government is taking the necessary steps to bring an end to the unjust act and undermining age-old gender norms that don’t allow individuals to embrace their identities. Her words, “It’s not my job to identify people. It’s everyone’s job to identify themselves.” describe her beliefs and you know the world’s going to witness good things when women leaders quote such words.

What could be more satisfying than describing women belonging to different fields, leading the path to success for those to follow? The next on the list is India’s first-ever woman pediatrician to hold the Indian Army’s second-highest position, Lt. General Madhuri Kanitkar. In 2020, she became the third Lieutenant General throughout the course of history and redefined boundaries.

The women leaders of today aren’t afraid to fight their battles, however difficult they might be. These women know and understand their rights and refuse to be oppressed by others. They deal with all the hurdles that are directed towards them and make the path easier for those who follow. The women leaders of today deserve all the support and recognition that we are capable of offering so that more and more people can emulate their ways of looking at the world.