Kamala Harris: Woman Aspiring To Influence The People Around The World 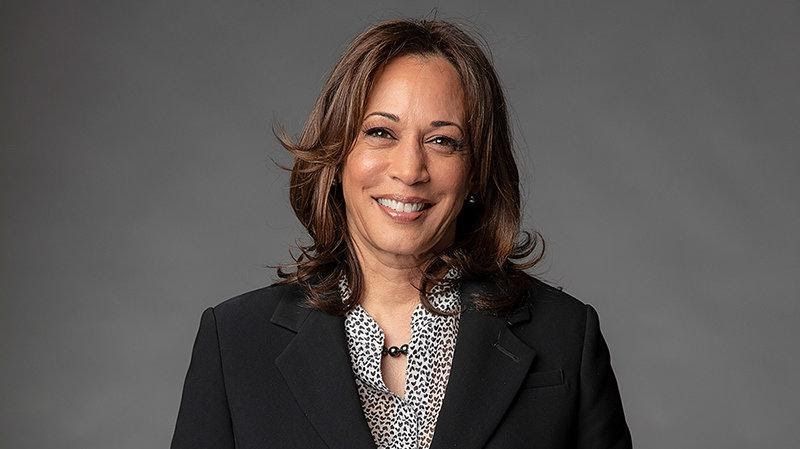 The name Kamala Harris has been in the news lately. She has become a hot topic of discussion. But not all of us are aware of her past and accomplishments. Kamala Harris is inspirational to many. But who is this woman? Why is she famous? Well, let’s find out. Here’s everything to know about Kamala Harris.

Who Is Kamala Harris?

She is a Lawyer by profession. She became a Senate after getting elected for the same in 2016 by the Democrats. She is also the second African American woman to be a US Senate.

She is praised for the way she deals with criminals during Prosecutions and Hearings. She believes in the power of justice. She has worked against crimes related to women and children. Her style has made her apart from the crowd. She has always wanted to be a lawyer. She believed she could reform the tarnished reputation of a prosecutor that prevailed in those times. She is also a member of the Black Baptist Church. Kamala Harris is inspiring women of this world.

Her Family Background And Childhood

She comes from a family of highly intelligent people. Her mother was a Cancer Researcher and father was a Professor at Stanford University. It was this family prestige that might have evoked her to get into Howard University. She got a degree in Political Science and Economics.

Her grandparents were in the Public Service Commission of India. These great achievements by her ancestors have surely encouraged her throughout her life. Kamala Harris is inspiring many, but she is deeply inspired by her mother.

Not only that Kamala Harris is inspirational, but she is also an embodiment of power, justice and the truth. Here are some of her achievements.

Why Is Kamala Harris Famous?

Her law and political career have been mutually inclusive. But apart from this, she is also a co-author of the book called “Smart On Crime”. She has a nag for questioning her victims and witnesses. She is known for her style. Kamala Harris became US Senate in 2016 by the Democratic Party. She works for women’s empowerment, raising awareness about the LGBTQ community, and women’s reproductive rights.

Her autobiography, “The Truths We Told- An American Journey” describes her struggles and defeats. Her perseverance and hard work are elaborated in this book. She is now presumed to be a nomination for the Vice President by the Democratic Party for the 2020 elections. She became an advocate after the death of George Floyd. The death of George Floyd marked the beginning of one of the largest Civil Rights Movements. She might win the election for Vice President alongside Biden as the President. She will become the first female (African American and Asian American) to become a Vice President in US history. She holds the record for most edited Wikipedia page in 2016.

She has married a fellow Attorney Douglas Emhoff. She is mother to two children. Both husband and wife have a net worth of $5.8 million dollars. She is a lovely wife who enjoys cooking a lot. She is also an avid reader.

Her Indian roots have inspired her and she greatly honours it. She was raised by her divorced mother. She understood the importance of success at a very early age. She has always voiced and worked for the equal rights and status of the immigrants.

It is not wrong to say that Kamala Harris hails from a family of well accomplished and successful people. Her sister is also an Advocate. Her brother-in-law was a General Counsel. Her niece is the founder of the Phenomenal Women Action Campaign.

She Is A Pioneer

Here you will find everything to know about Kamala Harris. She is an ambitious woman. She is farsighted. She has risen from the ground. She is a Social Reformer. She works for the people. She is counted among the best attorneys and advocates. She is a woman of colour. But she did not let it define her career. She is powerful and highly intellectual. She is a woman of vision. We learn a lot from her amazing story and background.

Kamala Harris is inspirational and powerful. She is an incredible woman. She is often heard saying quotes from her mother’s quiver or her own. She is brilliantly amazing. Women like Kamala Harris keep inspiring us.

They encourage us to follow our hearts and passion. Kamala Harris has set a strong example for women in politics and law. Today the whole world knows her. It is because of her devotion towards her profession that she has achieved such success. We look at Kamala Harris with pride.