The Hottest Shower Sex Positions You Should Try 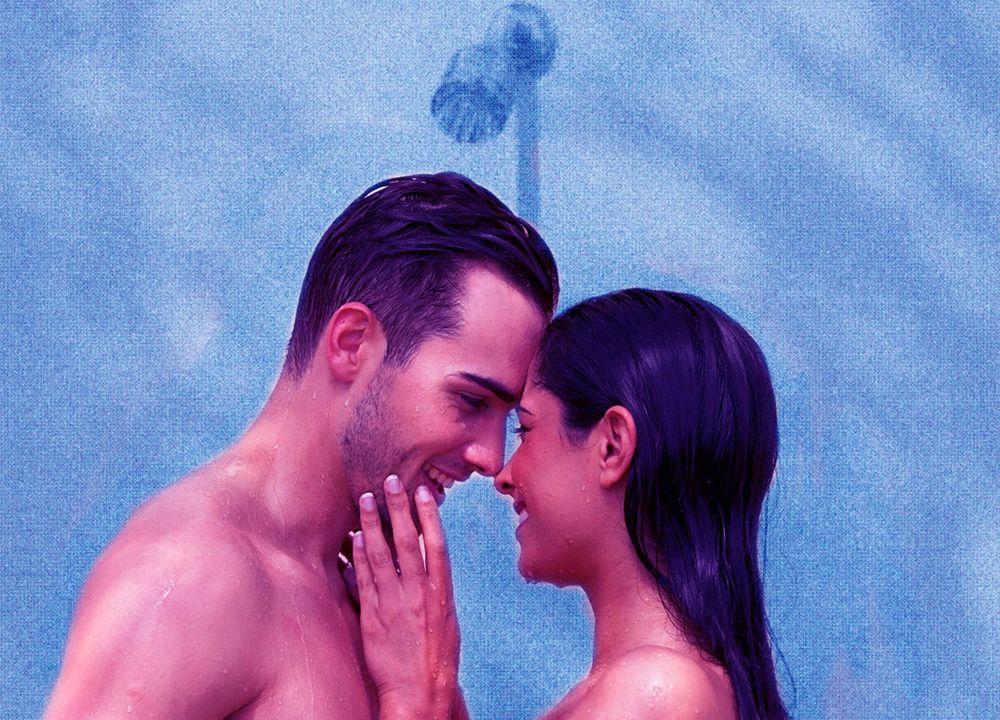 This is the reason why we are here with this article to guide you through the best shower sex positions you can try in the shower today!

Here are some of the best shower sex positions that you need to try.

When your partner is behind you, bend over while they penetrate you from this angle. You’ll certainly want to steady yourself with the shower wall or the floor of the tub, depending on what’s most comfortable for you and your flexibility range.

Standing positions usually seem like the immediately go-to when it comes to shower sex. Nevertheless, some are more feasible than others. This position, in particular, makes sense because you get to lean on something too, hopefully, prevent you from falling.

When your partner is sitting, straddle them and lower yourself into their lap. While people often don’t think of sitting or lying down positions as being a good fit for shower sex, this one can work well because you don’t need much floor space to pull it off.

Even if you have a stand-up shower that doesn’t have a full-size tub, you can make it happen. It’s just a matter of adjusting the showerhead so that neither one of you is in its direct path. Because let’s be honest, there’s no sense in drowning in the name of a great orgasm.

With your partner on their knee and you on your back, make them lift your hips and pull themselves into you. We know what you might be thinking, disgusting! Granted, it’s not the most ideal position, but shower sex isn’t the most ideal scenario either.

But it can still be done if you’re hell-bent on having shower sex and not slipping and falling. You can’t slip and fall more when you’re already on the shower floor.

While facing the shower wall, have your partner, who’s standing behind you, penetrate you from behind. Frankly, if you’re going to take the standup method, this is your best bet.

You can use the wall for support and since you’re not bent over like in the other stand-up option mentioned above, you’ll have more stability. Whether it’s the wall or the floor, stability is an extremely vital part of shower sex.

Put your back against the wall, separate your legs, and put one leg over their hip while they enter you. It may need some balance, but once you get there it’s just your bodies pressed up against each other as you steam up the room, how hot would that be?

Just place your hand down and start to pleasure yourself, while your partner does the same. Because, how else are you supposed to get through the day if you don’t start it off with a proper orgasm? That being said, it’s great for the shower, because you don’t have to worry about any disbalance and falling. You can each jerk yourselves off while kissing, and it will be really hot and far from dangerous.

With your partner down on one knee, and you on your knees, get close enough so they can penetrate you. We might suggest a towel under the knees to make it more comfortable. The proposal shower sex positions can be more stable than it looks.

In conclusion, if you do it right, shower sex can be a lot of fun! But it’s really important to choose your shower sex positions wisely, keep slippery things out of the place, and realize the importance of balancing yourself with the wall or floor. Worst comes to worst you both will end up with your asses on the floor and laugh it out.