Surviving And Thriving On Motherhood As A Strong Single Mother! 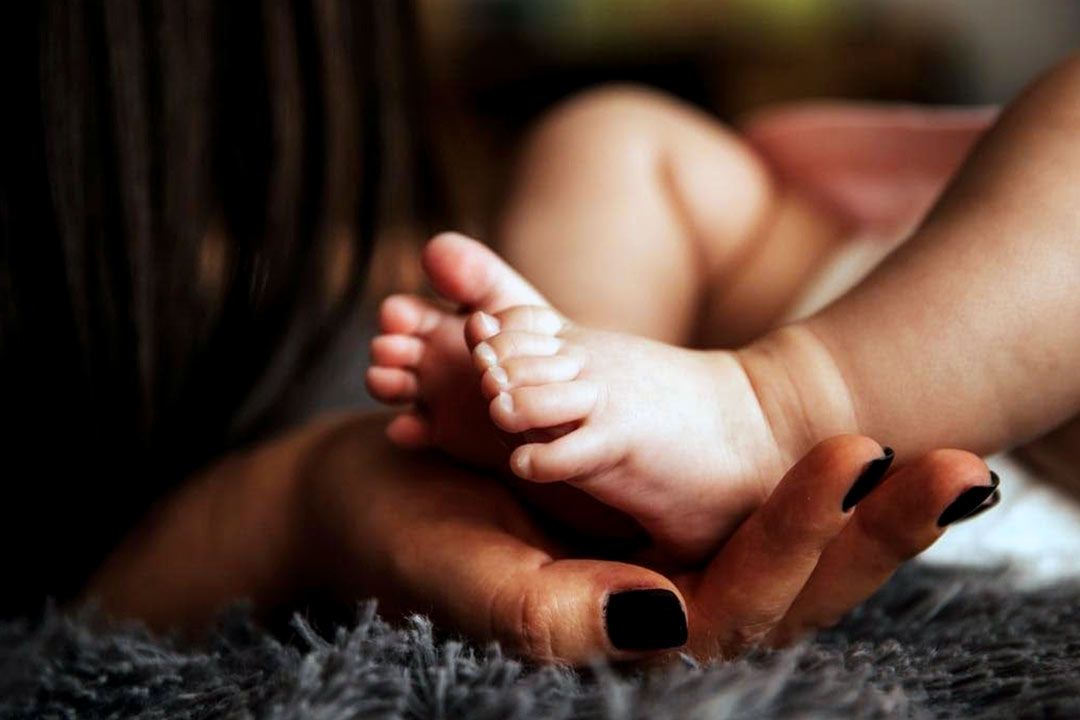 Motherhood is unique to every woman. You can read as many books on parenting as you want, but when it’s time, you have to quickly act on your instincts. The saving grace is, parenting is usually done by two people – the mother and the father. So when a woman is all on her own, with a baby on the tow, the level of difficulty just rises a notch more for them than other moms.

A strong single mother is, thus, an epitome of courage and resilience! It could be a single woman either adopting a child or having one out of wedlock or it could be a divorced mother having her child’s custody or it could simply be a woman who lost her husband – all of such moms have taken roles of two people at once!

Of course, a child needs both the mother and the father. So what does a mother do when she finds herself alone, having to stick to not only her role as a mom but also cover for what was supposed to be a father’s responsibility?

The kind of society we live in, a woman with a child, lacking a husband in the whole equation is not looked with the same reverence and tenderness as other mothers, which makes the whole single motherhood experience harder for the woman.

But these strong single mothers fight back really hard to fend for herself and her baby, making her the super mom with an invisible cape around her neck! The need of the hour is to sensitize ourselves as a society, to be more accepting and loving towards these single moms instead of adding our unwarranted judgements about their life.

As it is, it’s hard being all on your own with a responsibility for another life, we need to give all of these strong single mothers the respect and dignity they deserve to go about with their lives! So the next time you wonder what single mom struggles with and how you should do your bit to destigmatize the situation?

Struggles of a Strong Single Mother!

It’s often easier to judge what you don’t understand or have never had to experience. While, sure, it might be unusual to see a mother raising her child alone, it is nothing but sheer act of bravery in the face of a daunting situation.

The gossip aunties of the colony find it very easy to pass a stern verdict about the character of the single mother without giving a fair chance to listen to her side of the story, ever. It’s not okay to conclude that the woman was irresponsible to have gotten herself pregnant when she wasn’t sure about her relationship or if she had a baby from a one night stand.

A lot of single mothers choose to go down that path because in the scheme of grand things, they find it better to live without a partner who cannot bring something substantial to the table, or who would have physically, mentally or emotionally abused them, jeopardizing the childhood of the baby too.

Instead of letting the toxic cycle continue and affect their child too, they put an end to it for their betterment along with their child’s. There could be multiple reasons for why a woman chooses to go for the hard route of parenting, but almost all mothers have the best intentions at their heart for their child. And that should be all that matters!

Not a single job in the entire world can come close to what parenting is like. It’s a job with absolutely no breaks. You cannot just wake up one day and take a vacation from it. But what does help is having someone to share your load of parenting. For single mothers, that’s one less thing that they’re not blessed with.

So imagine the frustration when your child falls sick and you cannot work a full time job anymore, risking going into financial loss! There is hardly a chance for them to catch a breather amidst all of the chaos.

If the father, despite physically being unavailable for his child, still extends financial help to look after his kid, then that’s one less problem for the single mother. But in most cases where the father has abandoned their child, it’s very unlikely for them to be providing constant monetary support needed.

While love fills the hearts, money is important to provide a comfortable lifestyle. You can love your child with your entire being and still fail to provide them with basics and it’s heart-wrenching. A single mother does her best to never make her child feel the lack of necessities but it can become so mentally taxing.

Just because someone chose to go down the path of raising a child alone, doesn’t mean they cannot have moments of complete breakdown and confusion. Nobody asks for the hardships but everybody needs some reprieve from them every once in a while.

A strong single mother would rather choose to cry under the shower than to share the burden with someone out of the fear of judgement or even a hurtful rebuke.

5. Finding Another Partner for Yourself

Failed chances at love doesn’t mean you can never try again, right? For a strong single mother, a lot more is on the line than just their heart when they get in the dating scene again.

They do want to be loved by someone who doesn’t judge their past decisions, understands their troubles and is a rock solid support for them anyway. But, on every potential date, they also try to find a reliable father for their child.

How can a single mom be strong if the partner she chooses to be with barely tries to help her out with her struggles? What use would it be to her to find a man for herself only to realize that he would never accept her child as his own?

Her first priority would rightfully be her child and there is no way she’d involve someone in their lives if there is any slight risk of getting hurt or traumatized.

For a strong single mother, one thing that would get on her nerves instantly would be to see someone emotionally attacking their child. Other parents always try to keep their kids away from a single mother’s child and why? Because they are a product of a broken house?

A child from an unsuccessful household does not carry any disease that needs to be kept contained or isolated from other kids of their age. Is it hard to be a single mother when you watch your child getting abandoned by kids their age? Of course it is!

7. Explaining the Situation to the Child

As the child grows older, so does their curiosity about their missing father and the seemingly different arrangement of living. The child looks around and finds every other kid living with a set of two parents but when they look in their house, they find their mom taking up the tasks for two. It seems unfair, of course.

It is then that the child needs to be gently told why the things are the way they are, but that’s a hard conversation. For a strong single mother to look in the eyes of her child, telling them why they don’t have a father, and watching them get heartbroken will never be a pretty sight.

A man could walk out of the relationship and abandon his duties as a father anytime he wants and then come around years later, wanting to be the part of the woman and her child’s life but that is the time she needs to decide if giving the man another chance is worth her time and energy.

Every single person would suggest to the mother to take back the man for the sole reason that he is the father of her child, but that’s an unreasonable expectation for her and the child both.

Imagine the turmoil that a single mother goes through just with the idea of taking back a man who left her at the time she desperately needed a support system. And, imagine the confusion a child goes through just to come to terms with how their father deserted them and now wants to make a comeback when it felt convenient.

9. Making Some Time for Yourself

The woman who looks like a strong single mother still needs some time off just for herself but that’s a luxury she rarely can ever afford. When a child is in the picture, a mother anyway forgets to focus and care for herself at all, but imagine a woman who doesn’t even have anybody to fall back upon, there is no way she can ever just be by herself even for a day.

From working full time to pay rents and bills to being there for your child, helping them in their school projects, there is simply no time left for a single mother to just go out with her friends or have a spa day or at the very least, have a movie night all by herself. A child’s need would always top their priority even if that means neglecting their own desires.

These issues do not even cover half the struggles of a strong single mother. What they go through in their everyday life is something we cannot really wrap our head around for the sole reason that their experience is a lived one while ours is just second hand that we gather when we see a single mother surviving and hopefully thriving.

The only way you can win as a mom is just by loving your child with all your heart, because years down the line, your child might forget that one time you couldn’t buy them the toy they wanted but they’d remember all the moments you were there for them, cheering on for them, loving them despite their success and failures.

Here’s to all the strong single mothers around the world: we see you and you’re doing great!

Also Read: Things to Know Before Choosing to be A Single Mother