I Am A Mother, And That's All That My Child Needs - Single Mother, The Growing Tribe in India 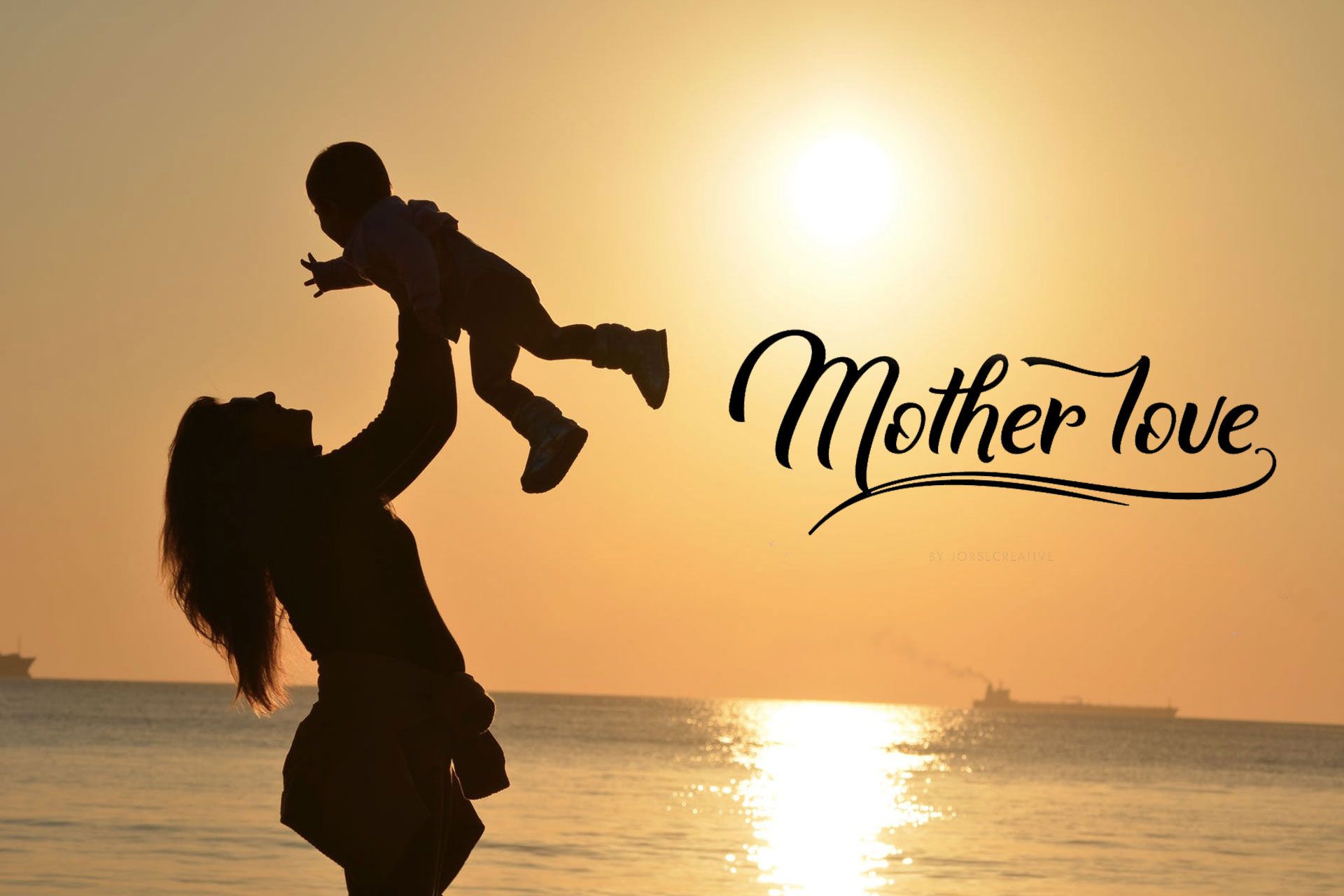 In our society, when raising a child, the onus of parenting traditionally befalls on the mother. But when that same mother wants to raise a kid on her own, without a father, she is judged and ostracized. Instead of supporting her, people deride her. Raising a child single-handedly can be both enriching and exhausting, and those who are doing it with panache; I doff my hat to them. You can be a single mother due to circumstances- divorce or death of a spouse, or by choice.

A Legal Sanction, But Societal Intolerance

Adoption agency shows bias, when a single woman goes for adoption, even though the Central Adoption Resource Agency (CARA) and the Juvenile Justice Act permits single mother adoption. The minimum age of the expectant mother has been lowered from 30 to 25. You can adopt a child till 55 years of age.

An iconic ruling by the Madras High Court has stated that a father’s name isn’t necessary for a birth certificate. It is especially helpful for those single mothers who give birth by artificial insemination and IVF. There is a misconception that a child raised by a single parent can have a negative impact, but the truth cannot be further away. A child psychologist has said, that children who are part of a disturbed household, have a much adverse effect than those raised by a single mother.

Things to Remember Before Choosing to be A Single Mother

· Strong support system: it is not easy looking after a child as well as maintaining a career and doing other domestic duties, thus, it becomes extremely important to have the support of loved ones- family and friends.

· Financial stability: if you are going down the path of single motherhood, then you should be financially stable, as it can be challenging raising a child with a single paycheck.

· Mental stability: being a single mother in a patriarchal society like India, can get difficult with a barrage of unsolicited advice and judgment. It is easy to get anxious and overwhelmed when you have to deal with everything on your own, especially when you are responsible for another young life. Gauge your mental strength before taking on this challenge.

· Safe and reliable childcare: for those embracing solo motherhood, you should first and foremost have good childcare handy. Your child’s well being is the top priority.

How to Raise A Happy Child As A Single Mother?

Going against popular opinion, child(ren), raised in a single-mother household is at par with those from a “normal” family. In certain cases, they even outshine their peers, as they learn responsibility, resilience, hard-work and a diverse perspective towards work from a very young age. Remember, you don’t need a man to embrace motherhood!.