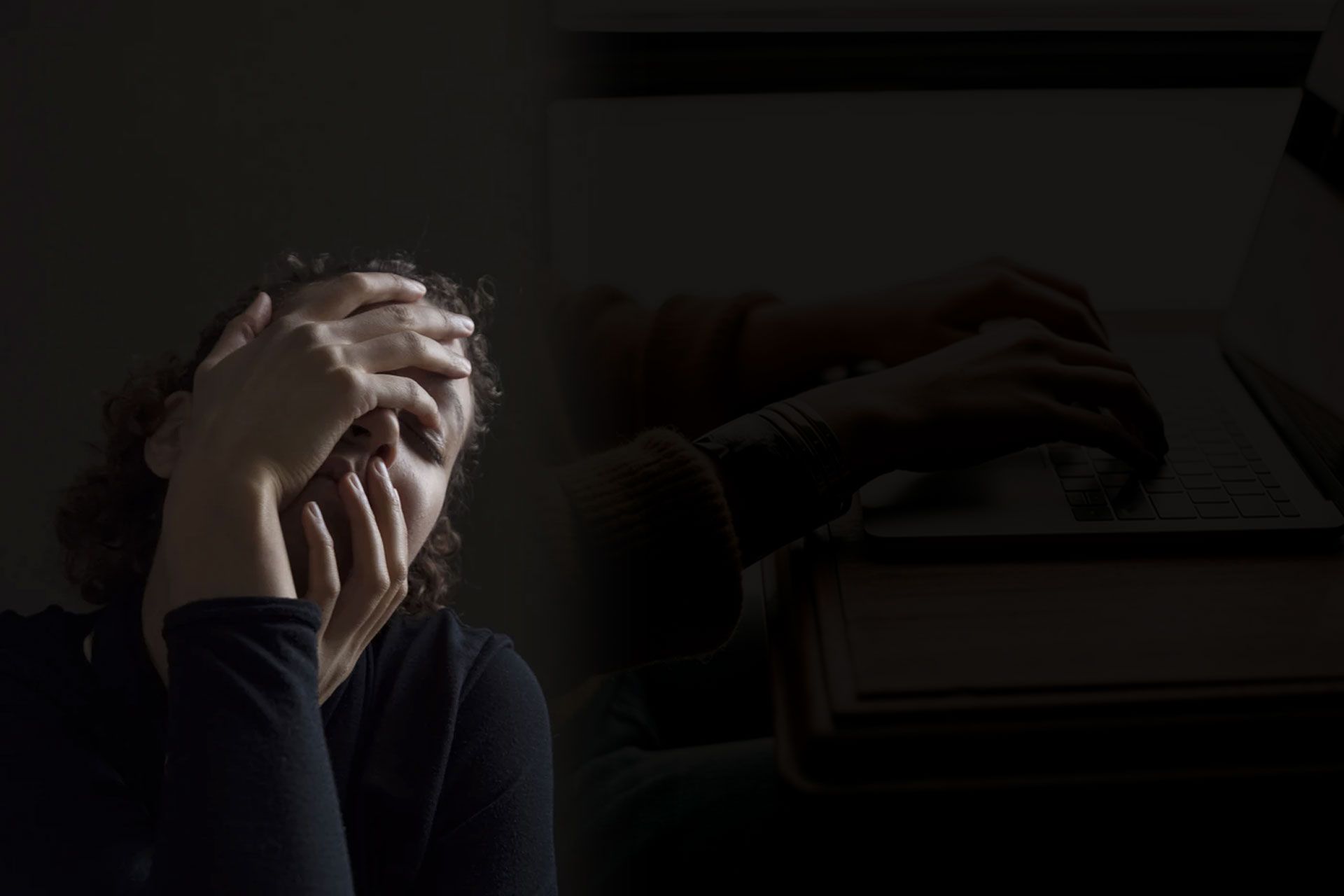 We spend over 8-10 hours a day in the office. A workplace becomes almost our second home, and every day, we have to interact with the same colleagues- that they become an extended family. The relationship between colleagues should be one of mutual respect. But sometimes, co-workers cross the line of decency, and it becomes a cause of unease. It can happen to both genders, but it especially happens with women. Sexual harassment is a commonplace occurrence and an extremely serious offence. Over 60% of the female employees have said that they have been harassed sexually, whether suggestively or outrageously at work.

Sexual harassment has been defined as a form of discrimination that includes uninvited comments, conduct or behavior regarding sex, gender or sexual orientation. Things that compromise as sexual harassment are:

The perpetrators can be a senior, co-worker, non-employee like client, contractors, vendors, etc. Sexual harassment can have a serious impact on the victim; it can be both short-term and long-term and is termed by psychologists as a post-traumatic disorder. The onus lies on co-workers and family members to read the various signs that a victim may show:

The Indian parliament in 2013 had passed legislation based on the 1997 Vishaka guidelines, which is known as the Sexual Harassment of Women at Workplace (Prevention, Prohibition and Redressal). Prior to this, there was no separate law for sexual harassment at work, and it was treated under the act of outraging the modesty of a woman.

The 2013 Act has a quid pro arrangement, which undermines the consent of a victim as sexual harassment. It is an extremely important clause, as a lot of the times, the tormentors are seniors. There is no statute of limitation for filing a complaint, but we say the sooner the better, as more evidence are available. The sooner such persons are incarcerated the better so that no other girl falls prey to their atrocious advances.

Why Do So Many Cases Go Unreported?

Often we think that a workplace is completely safe but many incidences do not see the light of the day.  A recently conducted survey by HuffPost shows that 1 in 4 women still fear to report sexual harassment, fearing that they might be fired. Over 30% of women still fear that they would lose their job if they reported against their seniors. Over 15% of women have said that no action has been taken against the offender and over 50% of the victims said that they had to quit their job.

Companies should have a separate impartial cell for reporting sexual harassment at workplace, where women can openly discuss their plight without being ostracized and be able to get a fair judgement. Organizations have started taking stricter steps to eradicate this social nuisance.