Do You Know These Laws Protecting Women's Rights In The Workplace? 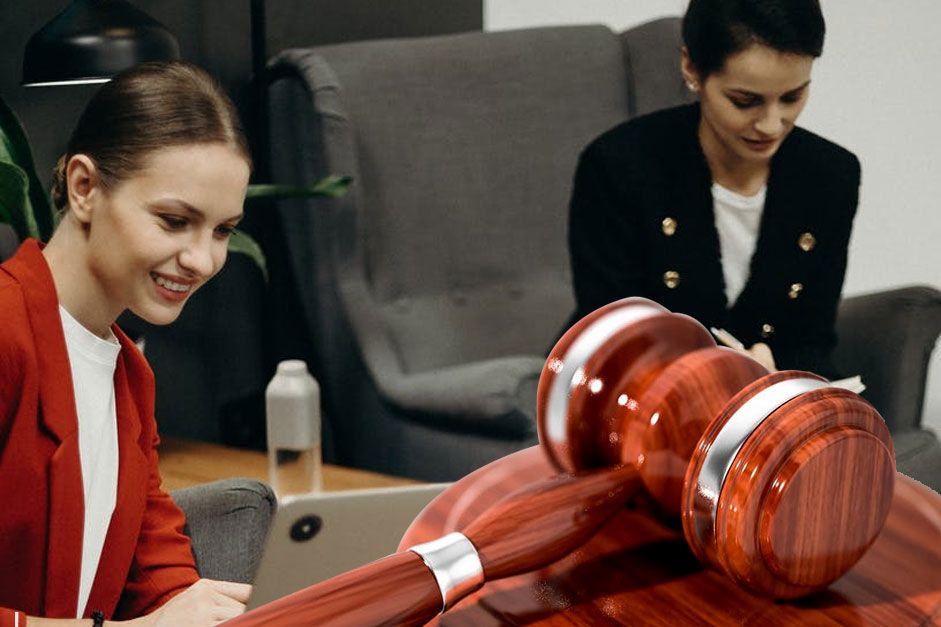 Women in India are making their mark on a global level. However, the crime against women has been a bane in India’s efforts towards development and equality. Did you know that in over 95% of sexual harassment cases, the victim knew the attacker? Even at the workplace, women do not feel safe.

It is pertinent that as women knew their rights at the workplace, there are certain laws protecting women’s rights in the workplace which are listed below:

sexual harassment and discrimination in the workplace is not uncommon. Whether it is a colleague passing sexually-colored remarks or continuing to persist after being turned down, you do not have to be quiet. The Supreme Court defines sexual harassment as “any unwelcome sexually determined behavior.” The Workplace Harassment Act 2013 was enacted to help protect women who were facing harassment at work. Under this Act, every employer now has to have a well-defined mechanism to address any such complaints.

We all know that women are entitled to maternity leaves when they are expecting. But, there are many other benefits to this that you may not know about. The Maternity Benefit Act was passed in 1961. However, last year a fresh Amendment came into place. After the correction, women now get 26 weeks of maternity leave. Pre-natal leave has also been increased from 6 weeks to 2 months. However, if the lady has two kids, she is qualified for 12 weeks of maternity leave.

A period of 12 weeks is allowed for a mother who has adopted a child under the age of 3 months. The Act has also made it necessary for all employers to ensure educating the female employees of their rights under the Act when they are appointed. The data has to be provided to them in written and electronic form (email.)

Time and again we have come across instances where female workers were paid less than their male counterparts. If a woman is shouldering the same responsibilities as a man, then they both deserve the same pay. This is a problem that persists on the global level. However, the Equal Remuneration Act 1961 aims to eradicate this problem. Article 39 says that the states should have particular policies towards securing equal pay for both men and women.

It is the employer’s duty to ensure a safe environment for all the employees, especially women if they are working in the night shift. You might remember all the chilling cases of sexual assault that women had to deal with due to traveling at night for work.  According to the Shops and Establishments Act, the employer has to seek approval if they need female employees to work extra. Also, in the case of holidays, women employees are not to be called into work. If there is an emergency, then the company or the employer has to ensure their safety.

If you work in a factory with poor conditions then your employer could get penalized. Proper working conditions include safety, health, leaves, proper working hours, and other benefits. If there is a change in the shifts, women have to be informed at least 24 hours beforehand. There are many laws protecting women’s rights in the workplace, but most of us do not know the laws and hence, are unable to make use of them. Share the rules with the women in your life to help raise awareness and make use of the laws, if needed.