Sex The Forbidden Act- The Repression Faced By Indian Women 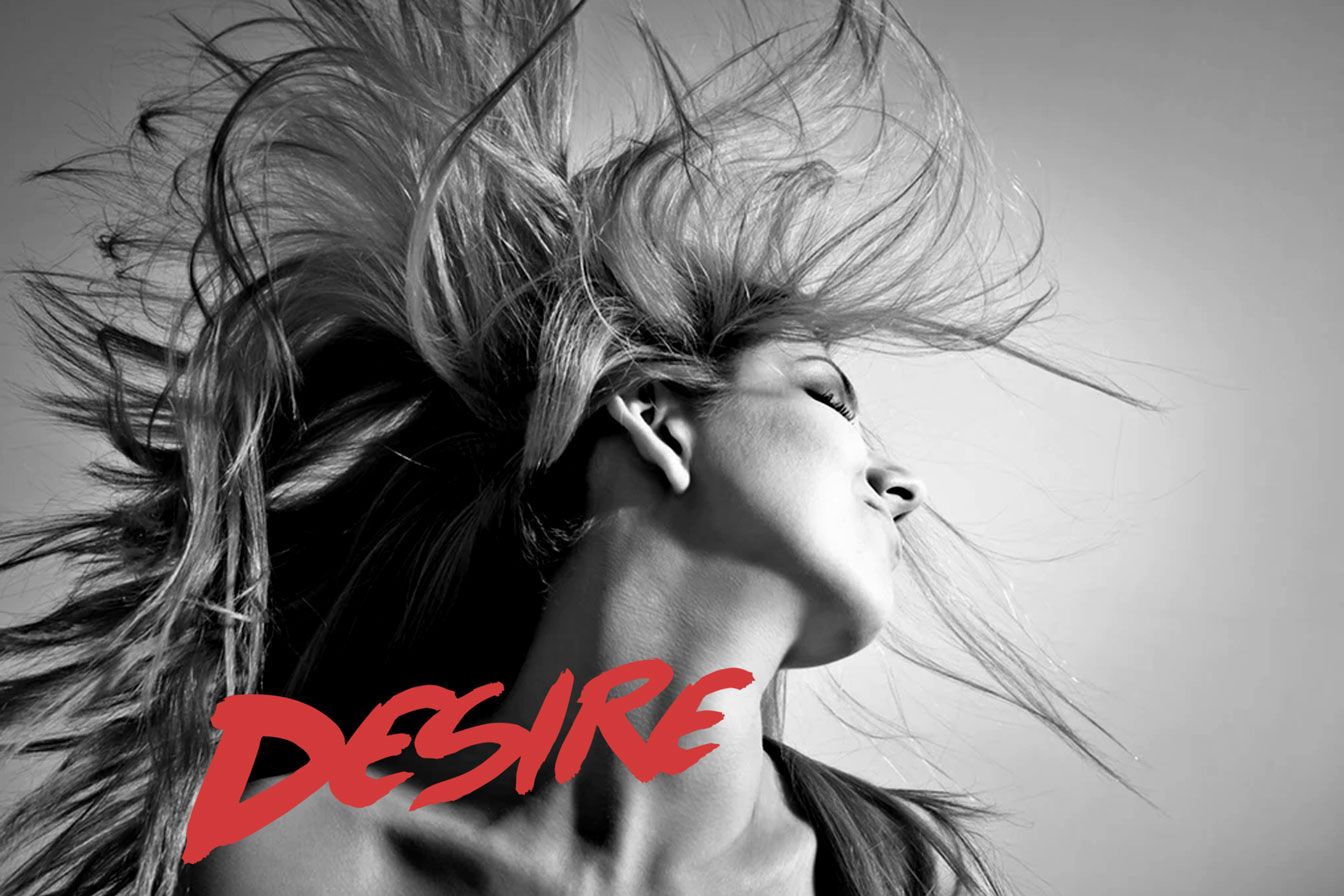 With an exploding population, we would think that Indians are a sexually enlightened race. But it is the biggest misconception. Like everything else in this society, sex- a primal need, is entitled to the men only. When it comes to women, the thought, the discussion, and god forbid, the desire of sex is a taboo. Parents, especially mothers never talk about sex with their daughters, and this gives rise to repressed frustration. In the age of the internet, information is easily available, especially the wrong kind, since they don’t know how to make the judgement. Addiction to pornography can be extremely harmful.

Discussing Sex Among Women Is Frowned Upon

This sexual repression among women is a vestige of the patriarchal society and the colonized past. The prude Victorian norms were imposed on the natives, wherein a woman’s independence to openly discuss the pleasures of it became a threat to the country’s sanctity. Feminists feel that the sexual revolution among women as a means to claim their bodies, which until now was used only for pleasuring a man. The society shackles a woman by religious and moral dogmas.

The Taboos Faced By Women

Such oppressive mentality leads to cases of marital rape, rape, eve-teasing, and infidelity. India has a huge population of sex-workers, which shows the dominance of man in a man-woman relationship, wherein women are only to be objectified and sexually gratify the man.

Unmarried girls, divorcees and especially widows, are forbidden to have any physical desire. Society doesn’t understand, that it’s need is extremely natural. Just because a woman has lost her spouse, doesn’t kill her needs. It is the oppression of one of the most fundamental rights of a human being. The society and the family will ostracize such a woman and shame her.

A few years in a marriage, women’s need is sacrificed for kids, duty towards the elders and in the upkeep of the family. It becomes more of a routine procedure, and the enjoyment goes flying out of the window until it ceases altogether.

Men often do not pay attention to a woman’s need, it is equally important for a woman to orgasm. Sexologist says that a woman takes much longer than a man to reach climax but are capable of multiple orgasms. But men in their obsession with self-satisfaction ignore their partners. Breaking gender stereotypes, a recent survey has shown that women think more about it than men.

With age, a woman’s sexuality changes, especially those in the menopausal age, as there is a dip in the level of hormones, lack of vaginal lubrication and thinning of the cervix.  To maintain your libido, you can exercise, quit smoking and alcohol, and maintaining a healthy weight. The millennial women are finally raising their voices and making their desires known. A healthy and safe sexual relationship is an integral step towards female emancipation and equality.