A Kind of Crime That Is Legal In India: Marital Rape 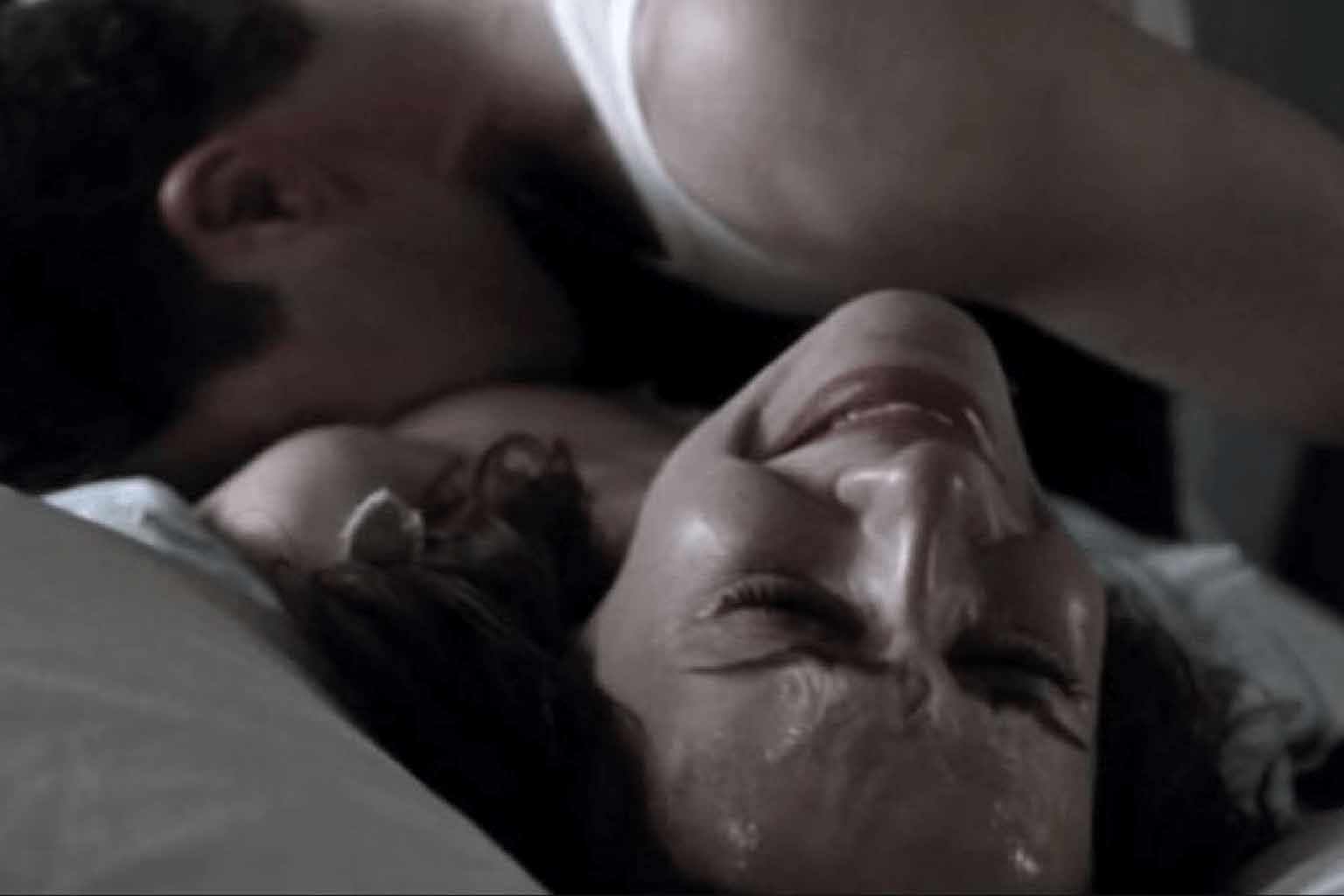 Rape is an act of any kind of sexual assault, mostly sexual intercourse or any kind of penetration, against a person without that person’s consent. Rape is considered as sexual abuse and violence, instead of an act of sex. It is a heinous crime and is considered one in most of the countries around the world. The punishment for this crime varies from country to country, some countries even punishing the perpetrator(s) with death penalty.

In India, Rape is one of the most serious and unfortunately, one of the most common crimes that take place against women. It is one country where most of the rape cases go unreported. The section 375 criminalizes rape as a crime when a man has sexual intercourse under these conditions: against the woman’s will, without her consent, getting consent after threatening the woman in any way, faking a marriage with the woman and with or without her consent if she is under the age of sixteen years.

But there’s an exception to this section: sexual intercourse by a man with his own wife, the wife being above fifteen years of age. This kind of rape is called Marital Rape. Marital Rape is nothing but rape committed by a man against his own wife. It is still as heinous an act as any other act of rape. It is still an act of sexual violence rather than a sexual act. But it is a kind of rape that is still legal in our country.

This exception is also a violation of Article 14 of the Indian Constitution, which states that the State shall not deny equality to any person before the law or the equal protection by the laws within the Indian Territory.

But most importantly, it is a violation of the basic human rights and is against humanity. It directly hints to the fact that a husband has the right to even get violent with his wife, if it is for his sexual pleasure. It does not consider marital rape as an act of violence but instead regards it as an act of sex, which directly hints towards the idea that a man has an entire sexual right on his wife, just because they are married.

Certain arguments that people who support the non-criminalization of marital rape are:

1. It is a husband’s right to seek sexual pleasure from his wife.

2. It is difficult to sometimes understand whether consent was there or not.

3. In the name of different religions, a husband is a woman’s master and God and has the right to do anything with her.

4. Once in a blue moon if consent was not taken, it is not a big deal.

All of these arguments show how our society still considers a man superior to his wife. As much as our society talks about equality, in such a case, all that scam of our society breaks and we get to the real talk, where the man is still believed to be a woman’s master and a woman’s right is not taken seriously. These arguments tell us how women are still not seen as a human being and are seen as mere objects to seek pleasure from.

An important thing to notice in all of these arguments is that marital rape is still considered an act of sex and not of violence.

Let us Take An Example And Understand Marital Rape

A woman once went to her neighbor's house, who was her friend. As soon as the gate opened, she saw her friend: A swollen black eye, a bitten face, and bruises and marks all over her hands. Shocked to see her like this, she asked, “What happened?” To this, the girl slowly said while stammering, “Rape, I got raped,” The woman shocked to hear this asked her to come with her to the police station right away. But the girl refused. The woman, helpless and confused, asked her, “Did you know the person?”

Now I ask you a question, does it matter if she knew that person or not? Will the only fact that maybe it was her husband makes this crime any less brutal? Is this still an act of sex and not an act of violence?

The answer to these questions is no. It does not matter who the person was, just the mere fact that it was maybe her husband does not make it any less brutal, and no it was not an act of sex but of pure violence. Just to save a marriage, one cannot let a human go through brutality, on a regular basis or even for once.

One argument made by men is that because they are in a relation with the woman where sex is a common thing, asking for consent each time can make things awkward. This shows how some men have reduced marriage to just a sexual relationship. Be it a year or 25, consent is still important, no matter what. A violation of consent is a direct violation of the sacred union that the couple is in.

Some people say that it is something that will destabilize the institution of marriage, as if marriage is a contract between two parties where the man is considered superior to the woman and not a union between two people who lawfully want to spend their lives together.

One thing is clear; Marital Rape is called so because it is rape. It is a violation of a woman’s rights and her will to have sex with her husband. A crime like this is not only a violation of basic human rights, but is also an abuse to the sacred union called marriage. Therefore, this gap in the law should be fixed.