Salt Cravings: Why Do People Have Them? 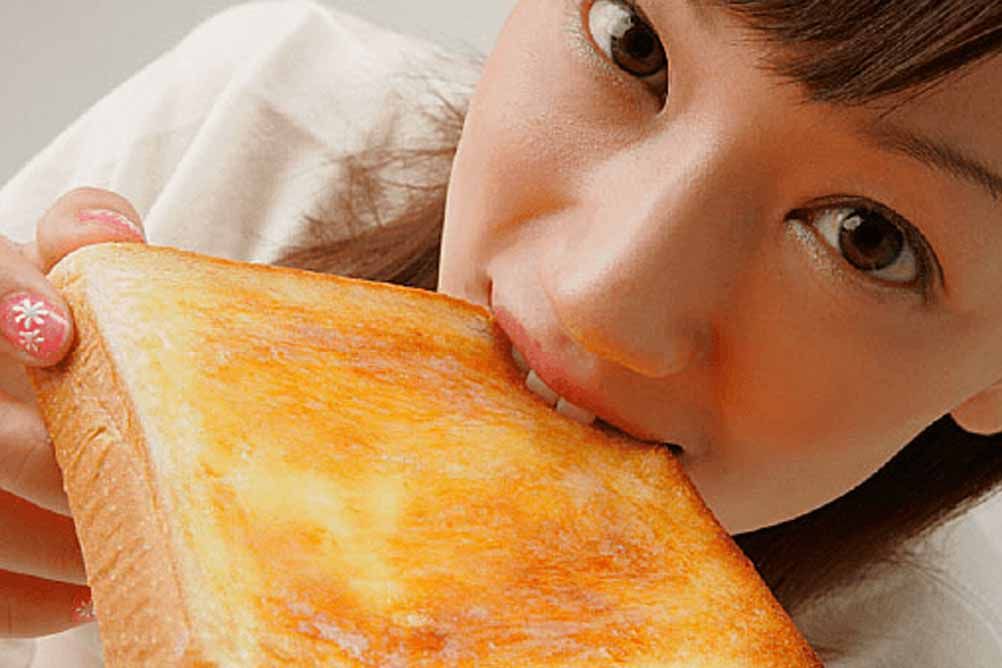 Ever had the urge to eat a large bag of chips, popcorn, or French fries at most times? This is what salt craving feels like, and it is hard to resist! Many people are of the view that a food or a taste craving occurs because the body is deficient in that element or food item. However, this is not the case. Many cravings are related to unhealthy foods and certain health situations.

Why Do People Have Salt Cravings?

Salt cravings are very common and are usually caused by factors like boredom or stress. In some cases, craving salt can occur because of a medical condition or sodium deficiency in the body. Here, we bring to you seven causes of salt cravings:

Stress causes salt cravings. When stress levels in the body rise, many people crave their favorite foods for comfort. And the foods that people most want are often the ones high in fat, sugar, or salt. A recent article based on a study published in the Journal of Health Psychology stated a strong connection between stress levels, food cravings, and a higher BMI.

This is one of the common causes of craving salt. Eating salty food because of boredom is similar to stress eating. Eating salty snacks and meals out of boredom is emotional eating behavior. When a person has such cravings, they should look for foods with crunch and flavor like raw fruits or vegetables. These foods will keep the salt intake to a minimum amount while calming the craving desire for crunchy foods.

Sweat contains salt. When a person sweats, the sodium level in their body decreases. Light sweating is nothing to worry about, as the sodium levels in the body do not drop significantly with regular sweating and can be replenished by water. Endurance athletes and people who work in hot environments are required to consume more salt, to replace the loss of sodium in their bodies. When a person loses a significant amount of sodium, their body starts craving salt. A recent study found out that people working in hot environments for 10 hours can lose up to 15 grams of salt, though this number may vary from person to person. For people who exercise a lot and those who spend hours in hot environments, they should take electrolyte-enhanced drinks or sports drinks. These drinks contain an adequate amount of sodium and other electrolytes to replenish the body.

A woman experiences lots of changes during her menstrual period, both physical and emotional. These changes are known as premenstrual syndrome (PMS). Food cravings, mostly salt cravings, are a common symptom during PMS. These cravings are caused due to hormonal fluctuations.

This is a hereditary disease affecting the lungs and digestive system. It is a life-threatening condition and the people affected have a shorter-than-normal life span. The disease causes the body to use too much salt, leading to a loss of salt and water. This causes the body to produce thicker mucus which may clog the lungs and affect the pancreas.

Salt cravings are mostly food cravings caused by stress, fatigue, boredom, or PMS. However, longer than usual, salt cravings can be an indication of medical conditions. As such, people with frequent salt cravings should undergo a check-up.