If All the World’s A Stage, What Is The Role Of Women? 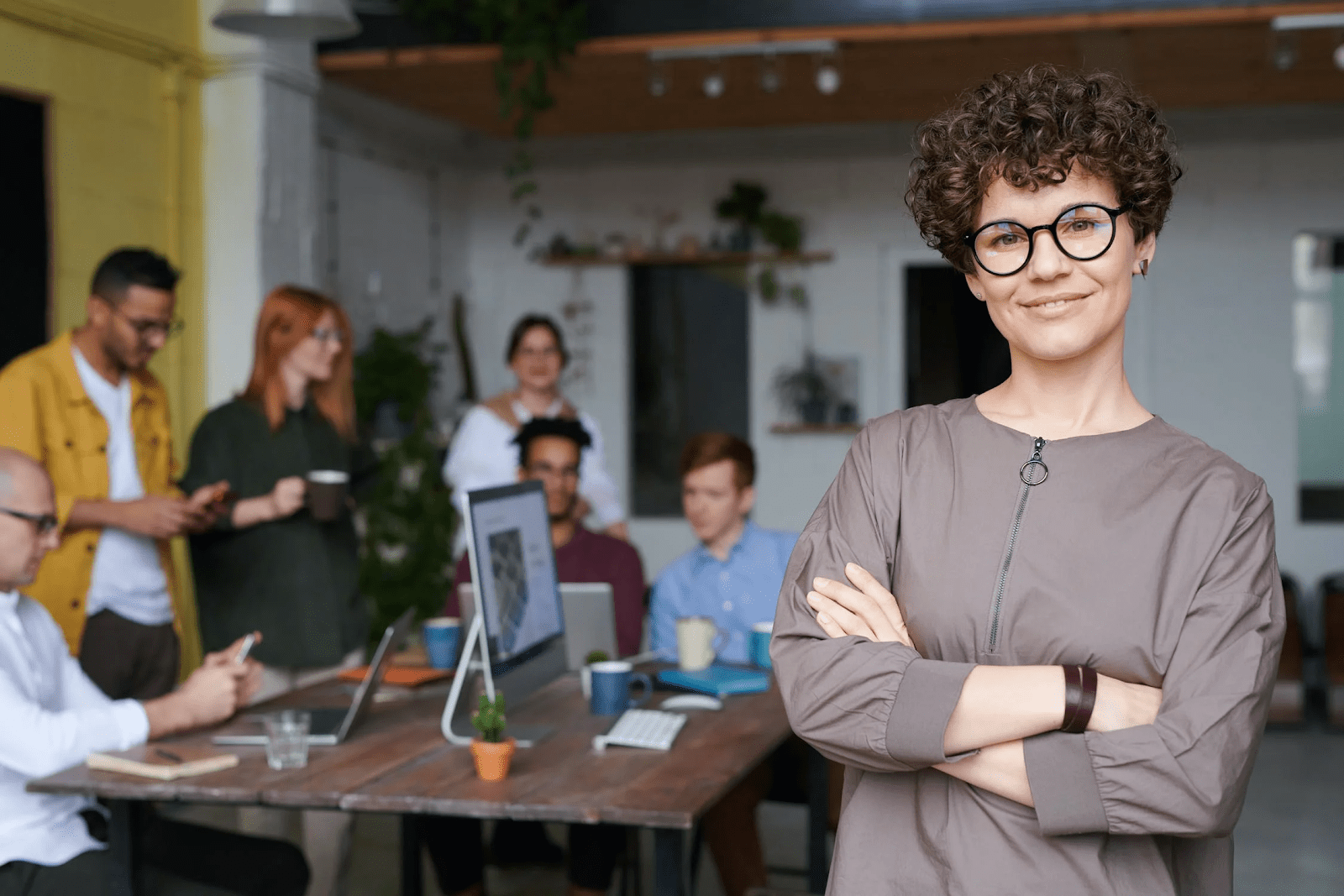 Once upon a time, women were viewed as the weaker sex. For so long, they were confined to playing the same role over and over, because society would not allow them the same capacity of self-expression as it allowed men. They were merely viewed as child-bearers, homemakers and domestic creatures who were near the bottom of the social ladder.

Then, things began to change. With the dawn of a new age, the world began to see women for the powerful creatures they are. Rights were given and with that came more opportunities. Women kept breaking out of the shackles of misogyny. Today, many privileges created professionals and entrepreneurs. But can we say that the role of women in society is as respected as it should be?

Before we talk about the role of a woman in society today, it is important to go back in time and understand the context. Human society in the last few centuries has largely been patriarchal i.e. dominated by men.

All the rules and social conforms were created in a way that mostly benefits men (cishet men in particular). Men have been given access to a lot of freedom and opportunities that women had to fight to even peek at. So, here we have a society that has a history of being led by men. Then, what is women’s role in patriarchal society?

Well, firstly, it is a role that is given to them. Unlike men, women were never given the freedom to define their places. While men enjoyed versatility in their professional careers, women were put into the box of domesticity and warned to never venture out. From education to work, so much was denied to them.

Sati, female infanticide, child marriage, domestic abuse, so many inhumane practices were carried out against women. It was considered bad luck if a couple bore a female child because she was presumed limited by her biology.

A female child was not as profitable as a male child. She was only an object to be sent away with a dowry, often when she wasn’t even of age. She would stay married till her husband died and she was pressured into taking her life with him. Women who remained as widows were not allowed to remarry.

Thus, the role of women in society was considered to be inferior in all ways. They were reduced to their emotional intelligence and never credited for anything else. Often, their achievements were snatched away by men. No matter what they did, they would always be seen as kitchen-bound creatures, a thought that persists even in today’s society. The importance of women in society is still not recognized as it deserves.

What is the Role of a Woman in Modern Society?

Women have proven themselves to be the backbone of progress time after time. In the modern age, women stand at the forefront of their fight. They raise their voices in the face of injustice and demand to be given equal opportunities. They are fierce and brave as they protest for the sake of themselves and all women in general.

Today, women have transcended the boundaries they were caged in. From the field of technology to sports, they are doing it all. The role of a woman in society today is not limited to that of a homemaker. Women are presidents, they are prime ministers, they are astronauts and they are hardworking housewives with a million hobbies. Even as women go forth to change the world, there are many privileges that are still denied to them.

As powerful a woman may be socially, she is still a creature that is very much misunderstood by all those who perceive her.

Problems with the Role of a Woman in Modern Society

Believe it or not, modern society is still a patriarchal society. We might have moved away from some of the more orthodox practices (though many of them still occur), but patriarchy still reveals itself through representation in media, wage gaps, housework gender gaps, denial of menstrual leave and so much more. Role of a woman in modern society is still underrated.

Today, even as women proceed to rise in their workplaces, there is a gap in the wages given. Female employees, even actresses, are paid much less in comparison to their male coworkers. Even at the workplace, they are subjected to harassment from superiors, about which most remain silent because they fear being fired.

Women are also considered to be ‘risks’ as they might require leaves such as menstrual leave and maternity leave. Companies often hesitate in hiring women because they fear their future marriage and pregnancy.

Even though women have proved that they can stand on their own feet, the role of women in society today is often still partly assumed to be a child-bearer. In so many countries, women do not have the right to choose what they want to do with their pregnancies.

If a woman does not want to have children, she is automatically thought of as ‘cold-hearted’. Single mothers are often thought to unfit to raise their children alone because a child needs a ‘father figure’. This also means discrimination against female-female couples.

It is harmful to reduce a woman to having a womb and bearing a child because so many women do not possess wombs. So many women are not biologically female. This does not make them any less of a woman. Some so many men do have female biology but identify as men. When we reduce women to female biology, we are excluding the identities of people who do not fall under the binaries.

The twenty-first century has seen a lot of progress in terms of women’s rights. Yet, there is still so much distance left to cover. Today, educated men, still say the word ‘feminist’ as if it is a dirty word. This entire movement based on gender equality, putting women at the forefront, is constantly undermined and mocked through memes. Things are only ‘cool’ and ‘important’ if men think they are.

Today, women still struggle with being labelled with stereotypes and prejudices. Centuries worth of damage cannot be undone so easily. There is still so much we need to redefine about women’s role in patriarchal society.

Actual Importance of Women in Society

So what is the importance of women in society? Truly, there is so much. Society needs women because women truly are the backbones of growth. It is women who combine empathy, logic and determination, translating it into their work ethic.

It is women who have been doing so much heavy-lifting, especially in rural areas. In small towns and villages, women often have their small businesses through which they provide for their families. Women, there are the propagators of cottage industries, be it weaving, carpentry, pottery or anything else. It is women who can ensure the growth of these traditional practices.

Moreover, we need women to end global crises, like poverty and hunger. It is women who have for so long been feeding their families and caring for them. The movement to eradicate global hunger and poverty would not be as empathetic without the role of women in society.

Women are important in the creative field so they can inhibit the stereotypical depiction of their gender. Women who are artists, writers and directors can depict their gender as it should be: in all the colours instead of monochrome. They can stop the objectified and sexualized representation of women in the media.

Mainly, we need women so they can speak for other women. There are so many experiences that are unique to women. So many privileges robbed, subtle enough to escape men’s eyes, such as walking alone in the street at night, wearing clothes they like, expressing their sexuality, etc. We need women so they can lead the movement of feminism so that women themselves can empower other women, as it should be.

Women are oppressed, but that does not mean they can’t save themselves. They can, and they will

You may ask, “So what is the role of women in society?”

The answer is: “Whatever they want it to be”.