Exigency And Role Of Women In Politics 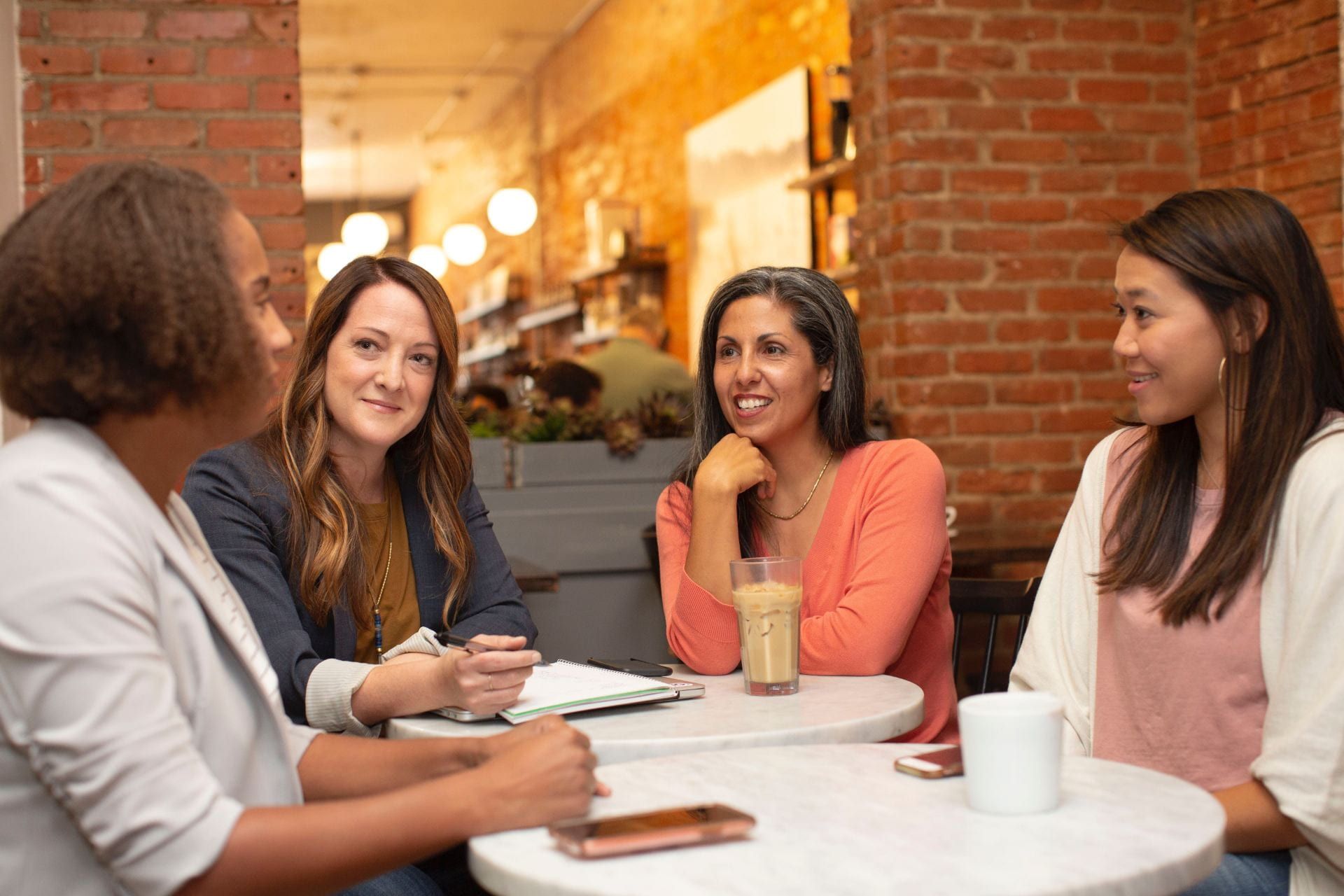 Women’s leadership qualities have always been neglected and disregarded, especially in our country India where women strive for their basic rights. Women only make up 14% of the parliament and even less in the state assemblies, as of 2019, it is the highest percentage since our independence.

Not just India, but women around the world face obstacles in their participation in politics. Women do not find themselves as competitive as men, they think only men are meant to have leadership qualities but they still need to realise the value of their role in politics. Participation of women in politics will be very inspirational and empowering.

The Need for Women in Politics

The importance of women in politics can help bring about integrity and more gender equality. Women are found to be more responsible to be highly constituent concerns, help attain lasting peace, facilitate citizens’ confidence in democracy through their participation, and prioritize health, education, and other key development indicators. There is an undeniable fact that women can bring a greater change in politics.

Male and female in politics must work together to solve the profuse amount of problems in their countries. To meet universal development goals and build powerful, sustainable democracies, women must be encouraged, empowered and assisted in becoming active and strong political and constituency administrators.

Underrepresentation of women in leadership responsibilities often results in the exclusion of women’s abilities and skills in political life.

Women who are elected to the parliament or another legislative body will attribute women’s problems and rights at the lead of their agenda. This will ensure women’ safety and freedom in the modern world. Women’s representation is not the only component, but it is a significant factor for the development of transparent and credible democracies.

Women are considered less corrupt, accountable and responsible towards the projects they work on. This does not mean that women cannot be corrupted but it’s a fact that women tend to solve the problems and dilemmas more practically and sensibly.

Status of Women in Politics in India

India has materialized the right to vote for women while the right to contest has not. India is proud of itself over having had a female Prime Minister, President, Chief Ministers and leaders of political parties, there is still not enough manifestation in state legislative houses. Women still thrive for contesting in politics.

We believe women are not interested in politics while the voters’ turnouts, party membership and campaign participation of women indicate that women are undoubtedly vastly interested in Indian politics. Some women come from political dynasties, but, intriguingly, we tend to ignore this when there is a male dynast, they are impeached for nepotism, but are never looked like a representative or proxy candidate.

In the 2019 Lok Sabha elections, only 8% of the candidates were women but 14% of the winners were women. It surely suggests that women are gaining a victory at a higher rate than they are contesting in the elections.

Various women in politics are give below:

Kamala Harris is an American politician and a lawyer who has served as a junior senator of the United States since 2017. She is currently a vice-presidential nominee of the democratic party for elections which are due to be held in November 2020.

She has been a person of inspiration for a lot of women to stand up for themselves. Kamala has invested a lot of time and efforts in her career towards the most exigent issues like health care and law enforcement.

Angela Merkel, the first-ever female chancellor of Germany. She is serving her fourth term. She’s on the first position in Forbes list of most powerful women. She had proved to be an influential woman. She has opened doors for millions of migrants despite strong opposition.

Her leadership style is often characterised by pragmatism. She illustrated her readiness to approve the positions of her political opponents if they proved to be practical and prominent.

Sonia Gandhi is an Italian born, Indian politician who was president of the Indian National Congress and chairperson of the United Progressive Alliance, a union of centre-left parties. She has been a supporter of women’s rights and human rights.

Her focus now is to pass the Women Reservation Bill which seeks to reserve 33% of the seats in the lower house of Indian Parliament to women.

Minister of Finance and Corporate Affairs in India, who has a considerable impact over the world’s fifth-largest economy. She is the first full-time woman finance minister of the country. She has also served as an assistant to the Economist in the Agricultural Engineers Association in the UK.

Belle Thorning-Schmidt is the first woman who became the prime minister and a leader of Social Democrats in Denmark. While she was serving as a prime minister, she untied the knots of strict, anti-immigration laws which were tied by the previous predecessors.

When her term was completed, she worked as the Chief Executive for the non-governmental organisation named ‘Save the Children’, which promotes children rights in developing countries.

Representation of a nation by the nation is crucial not just in terms of numbers but also for a better perspective on policy and governance. As citizens, we need to do much more to make our nation truly representative and democratic.

Let us together make a country where there is no gender bias or gender inequality, the representation of the country from both the gender is welcomed. If women start participating in politics, the outcome will be much more inspiring and empowering for other women. We need to demand more representation of women in politics.