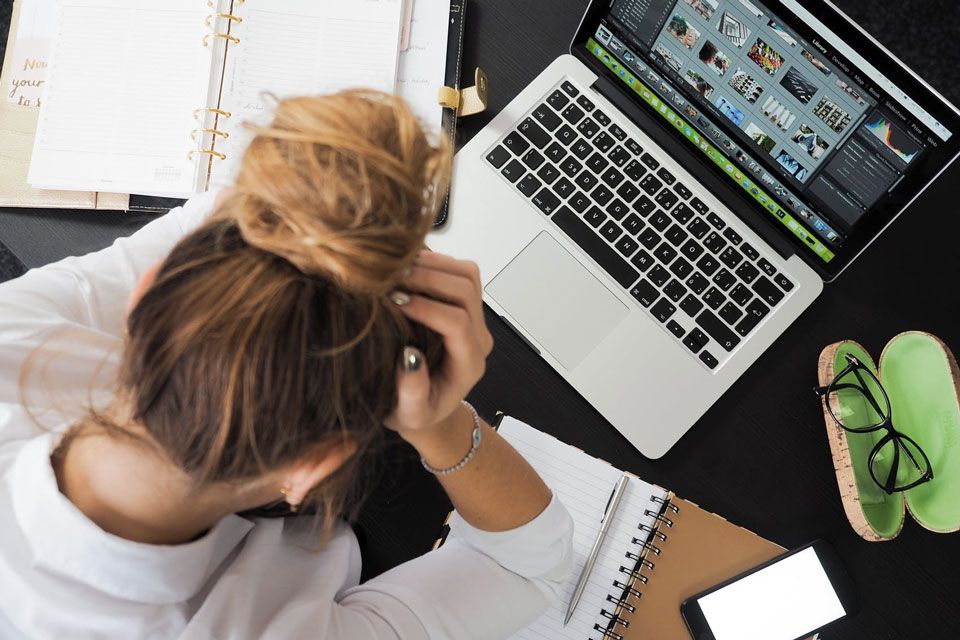 Most of the pieces written about famous women in tech or women entrepreneurship focus on the big gender gap. If we look at the United States of America, women represent about 23% of the workforce. Comparatively, in India, the situation is much better at 34%. In 2014, the iconic picture of women in silk saris celebrating the successful launch of Mangalayaan broke many stereotypes. Although the gender gap is big and very much existent, it is slowly but surely reducing. From 28% of women in tech in 2016, it has risen to 34% now.

The study showed that women in technology were less inclined to participate and yet when they did, they were more likely to win. Carrying the idea of female role models (successful women entrepreneurs) helping to encourage women in the workplace. Women are good for business. While there is no magic formula businesses can use to shrink the gender gap in technology, there are some concrete steps you can take to recruit, hire and retain female tech talent.

It is a non-profit organization that brings focus to some of the advancing careers for women in tech. Kannan says “A lot of our earlier talks made a case for diversity and why you should hire women. Now, it’s: how do we hire more women, retain them and create an inclusive workspace?”

Here is the glimpse of successful entrepreneurs in technology:

Successful women entrepreneurs like Deepa Madhavan, Chennai Director for Enterprise Data Services, Paypal says “I know the struggle because I traversed the same journey.” Paypal is a name that everyone is familiar with. Having taken some time off to raise kids herself, for Madhavan, ‘Recharge’ is a program that helps bring ladies back to work.

According to Madhavan, the tech will soon be defining what our worlds would look like. She is also actively a part of initiatives like ‘Unity’ and ‘Girls in Tech.’ These initiatives help girls find the right mentor and build leadership qualities. Let us take a look at some other examples of successful female entrepreneurs in tech.

Below is the famous female entrepreneurs in tech:

It took 30 long years for the IT-BPM company NASSCOM to appoint its first female President. As Ghosh is the first woman to lead the tech giant in India, she is a strong advocate for equal representation and gender diversity in India.

Ghosh says “Gender diversity is imperative for the success of any business and not just a woman-centric conversation,” She further adds “. “As we rapidly pace towards automation, cultivation of technological skills coupled with soft skills will give women an edge over machines,”

Following are the well known personality in technology:

During her TED talk in 2016, Saujini said “Girls are raised to be perfect, boys are raised to be brave. Because of this, we forget how to speak up for ourselves. Bravery is a muscle you have got to keep exercising,”  According to her, the bravery deficit is the reason that women in technology are often underrepresented in STEM. Having graduated from Yale Law School, Saujini was the first Indian American who ran for Congress.

There are many famous women in technology like Saujini’s and Debjani’s among us, who work to diminish the gender gap that exists. Meanwhile, the women in technology and other sectors need to enable and welcome other women aspirants. The IT scoreboard of India also suggests that more women are being recruited and retained for leadership roles. The positive forecast is that almost half of the firms will have over 20% of women in technology sectors.