Women Empowerment Has A Face To It: 10 Most Admired Women In Politics 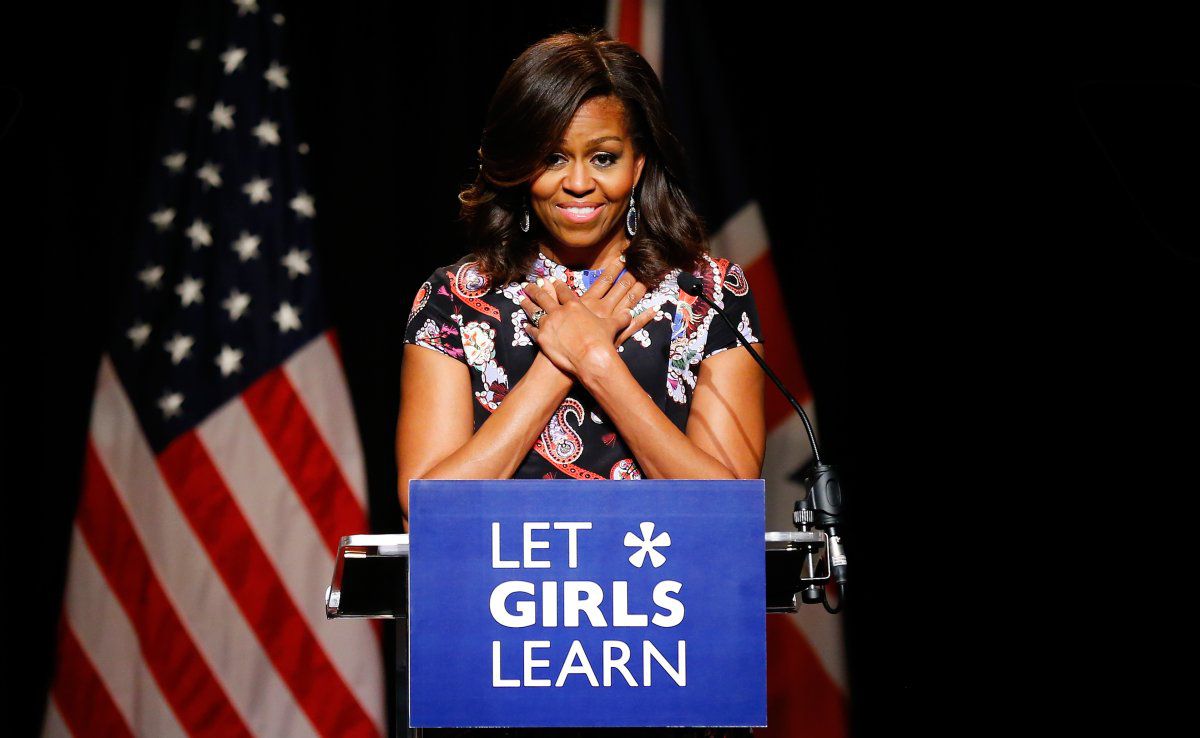 Politics and leadership have forever shaped our lives as citizens. This has made it very important that the leaders that we choose can represent us well and know the struggles that a citizen goes through on a daily basis.

While politics has been a male-dominated field where the presence of women has been a minority, it is refreshing to see powerful women leaders steal the show. With the recent Biden presidency in the United States of America, Americans welcomed its first female Vice President in the form of Kamala Harris. Truly such women steal our hearts and are rightfully the most admired women in America and globally. Here is a list of the 10 most admired women in America and the rest of the world.

Kamala Harris has been a woman who has shown others how it’s done. She is the first person of color as well as the first woman to become the vice president of the United States of America. Unarguably, she is the most admired woman who has not only achieved milestones but also kept any controversy at bay.

She is known to take a tough stand against crime and was a force to reckon with during her tenure as a district attorney. After serving as a DA, Harris became the Attorney General. After an illustrious career in bureaucracy, she set her eyes on politics. Throughout the election and then her swearing-in ceremony, she continued to win the hearts of people and has secured her place as one of the ten most admired women in America.

Jacinda Ardern is a name that has become very familiar now. Mostly because of her amazing achievement of making New Zealand the first COVID-free country in the world. With one of the most sophisticated systems, she has ensured that the casualties due to this virus remain at bay and proper measures be taken by people.

From embracing motherhood while in office to openly supporting the LGBTQAI+ community, Jacinda Ardern is a woman who doesn’t stick to stereotypes or shies away from matters that speak to her heart. The normalcy of motherhood for women in high positions has been championed by the Kiwi PM, and she has gone on to become a role model for others.

Tsai Ing-Wen is the first female president of Taiwan. She is also Taiwan’s first unmarried president and is a leader that the whole world looks up to. As one of the ten most admired women in America and the world, she has defied the low expectations set up on her. She is a well-known thinker as she is a negotiator. She also won the re-election in 2020 with more than 57% of the majority mandate.

Nancy Pelosi is one of the 10 most admired women in America. She had entered politics in 1987 and has since been a force to be reckoned with. In 2002, she was chosen to be the Democratic leader of the House of representatives. Pelosi has been a very well-known face in American politics and is known to be the most admired woman speaker that America has seen. She became the speaker of the House in 2006 when Democrats took over the Senate and the House.

She has been known to advocate for military families. Further, she has also highlighted the importance of community college education and the role it plays in our lives. Biden has been a strong advocate for issues that women face, like gender equality and breast cancer prevention, to name a few.

Queen Elizabeth II is by far the longest-reigning monarch in British history. Even though she has never interfered with political matters, she continues to be a woman of great recognition and is highly respected worldwide.

Queen Elizabeth II started her reign on 2nd June 1953 at the age of 27. She is currently 94 years old. The Queen has always taken a keen interest and has shown her acumen in forging diplomatic relationships with global leaders. As the face of the monarchy, the Queen is one of the most admired woman in the world. She was also featured in the Times Now’s most admired women 2018.

Angela Merkel joined the Christian Democratic Union or CDU and was then appointed to serve in the cabinet of Helmut Kohl. She has been a strong leader that has stood for women and the youth and is one of the most familiar leaders that you’ll see around the globe. She has served as the chancellor of Germany from 1982 to 1998. With a 3.3% share in admiration, Angela Merkel featured as one of the most admired women 2018 on Times Now.

Ursula von der Leyen is the first woman who served as Germany’s minister of defence. She was also the first woman to be elected president of the European Commission. As the minister of defence, she has focused largely on the increase in military spending during her tenure. This became substantial in improving the state of Germany’s defence and has played a pivotal role in consolidating the German defence system.

Katrin Jakobsdottir has been the prime minister of Iceland since 2017. She is one of the most recognized leaders and has also featured on the most admired women 2018 because of her great work. She has been the chairperson of the Left-Green Movement ever since she got elected in 2013. She has always been of a keen voice against Iceland joining the European Union.

No list of admirable women is complete without the mention of the former US first lady. The mother of two daughters, Mrs. Obama, is a former attorney and now an acclaimed author. She is the first woman of color to grace the White House. As a woman icon, she stands for eradicating poverty and championing education and healthy eating and lifestyle among the youth. Known for her sartorial choices, Michelle Obama played a pivotal role in her husband’s presidential campaign and even later on during his two terms as president.

To be counted as one of the most admired woman, you don’t need to come from privilege or money. Your actions, your vision, and your impact on society are what make you stand apart from the rest. The above mentioned women are role models for their peers and generations to come. To be the harbinger of change, you need to first understand the enormity of it!