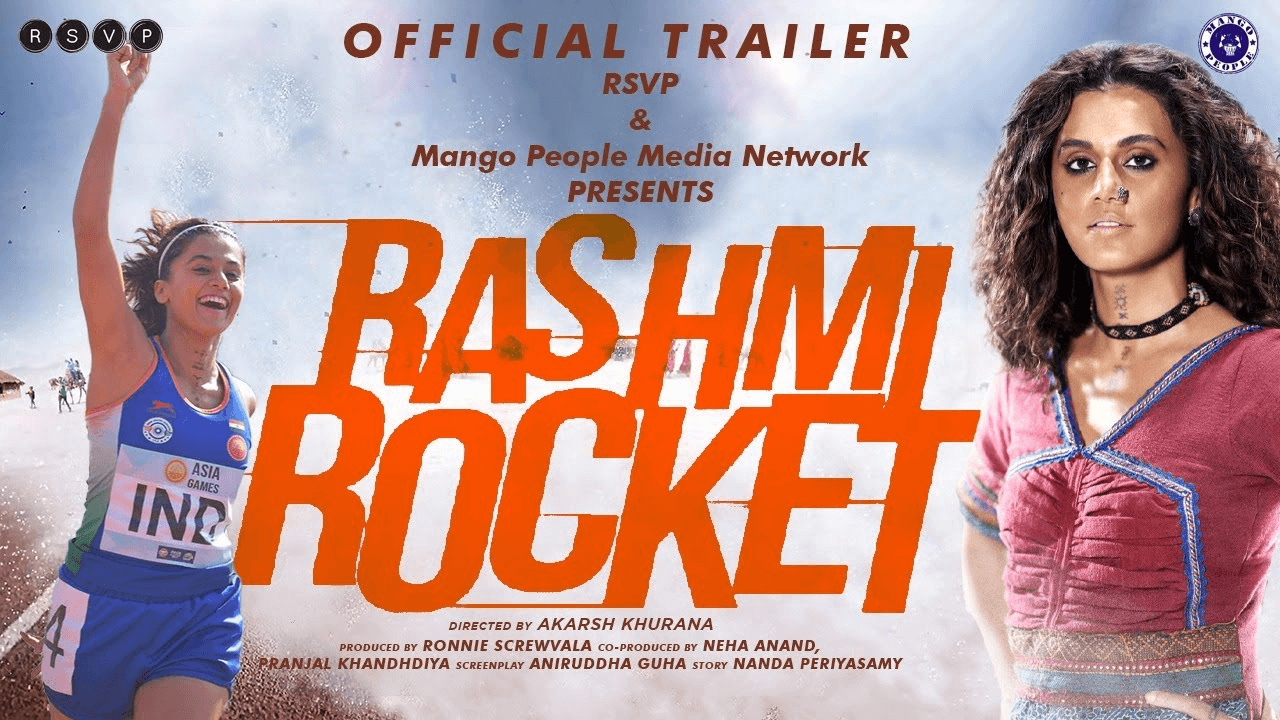 Rashmi Rocket is one of the most awaited releases of the year. The movie is set to have its OTT release in the Dusshera season. When the first trailer of the film was released, there were glimpses of a thrilling plot centered around issues of gender testing and sex determination in India.

In India, many female athletes are subjected to gender testing. The Rashmi Rocket movie is inspired by this issue and follows the life of a young Gujarati woman Rashmi, who is an aspiring athlete, but things go haywire after the results of her gender prediction test.

One of the most disturbing fallouts of the coronavirus pandemic in India was when the government suspended certain rules that previously regulated prenatal sex testing and the disclosure of sex fetuses. Even though this was ordered as a response to the growing public health emergency, many feared that it would spike sex-selective abortions.

According to the Prenatal Diagnostics Techniques (Prohibition of Sex Selection) Rules sanctioned in 1996, all ultrasound clinics were required to maintain extensive records of couples who came in for prenatal fetal scans. This data was to be submitted to the local health bodies. Therefore, it was decided that gender determination illegal in India.

These strict rules against sex testing in India were set in place to curb the growing issue of female foeticide. However, many people raised concerns over the distress and time consumed in maintaining such detailed records. In the wake of the public health crisis in 2020 posed by the pandemic, the government along with the ministry of health decided it was necessary to relax these rules to save time and speed up the processing of patients. On April 4, an official notice was issued by the ministry that ultrasound clinics could choose not to maintain such records until June 30.

This decision was criticized by many including feminist activists and politicians who feared that the relaxation of these regulations would inflame illegal and sex-selective abortions in India. Many feared that since ultrasound clinics were a part of essential health services, the suspension of these rules would lead to misuse by unscrupulous people to conduct gender prediction tests freely, leading to sex-selective abortions.

CPM politburo Brinda Karat was one of the leading politicians against the stance of the ministry of health. Karat even wrote to Health Minister Harsh Vardhan questioning the arbitrary move and expressing her dissatisfaction. Some of these events have inspired the making of the movie Rashmi Rocket.

The Tapsee Pannu starrer is set to be the biggest hit of the festive season. The movie is about a young Gujarati athlete, Rashmi who is an incredibly fast runner and a born talent, who has won several accolades.

In the journey to fulfill her dreams, she is put through many hurdles. Soon an athletic feat turns into a battle for her respect, dignity, honor, and identity. Rashmi is wrongfully subjected to a sex determination test as her body structure doesn’t adhere to the conventional feminine body type.

As a result, Rashmi (played by Tapsee Pannu) is accused of being a fraud and also disqualified from the Indian national team. What follows is a series of harassment from the Indian media and the public, as Rashmi is declared not a woman and also slapped by a policeman.

Following these events, Rashmi with the help of her attorney (played by Abhishek Banerjee) and supported by her mother (Supriya Pathak) files a case of human rights violation against the sports authority.

Living up to its title, the movie is packed with a powerful narrative, hard-hitting dialogues, and emotions. Tapsee Pannu and the incredible ensemble cast have balanced the palpable energy of the film with their realistic portrayals.

It is not surprising to see Bollywood come up with a real issue. However, what is surprising is that the movie strives to bring its audience a rich experience with versatile content, which isn’t just an entertaining watch, but also highlights the important issues of society.

On many occasions, and with films like Thappad and Badla, Tapsee has emerged as the voice of the modern woman. Just like most of her films, Rashmi Rocket is bound to positively impact the audience. In the scene where Rashmi Rocket waves the Indian flag, it is a moment of goosebumps. The movie is inspiring, honest, stimulating, and everything we could have hoped for!