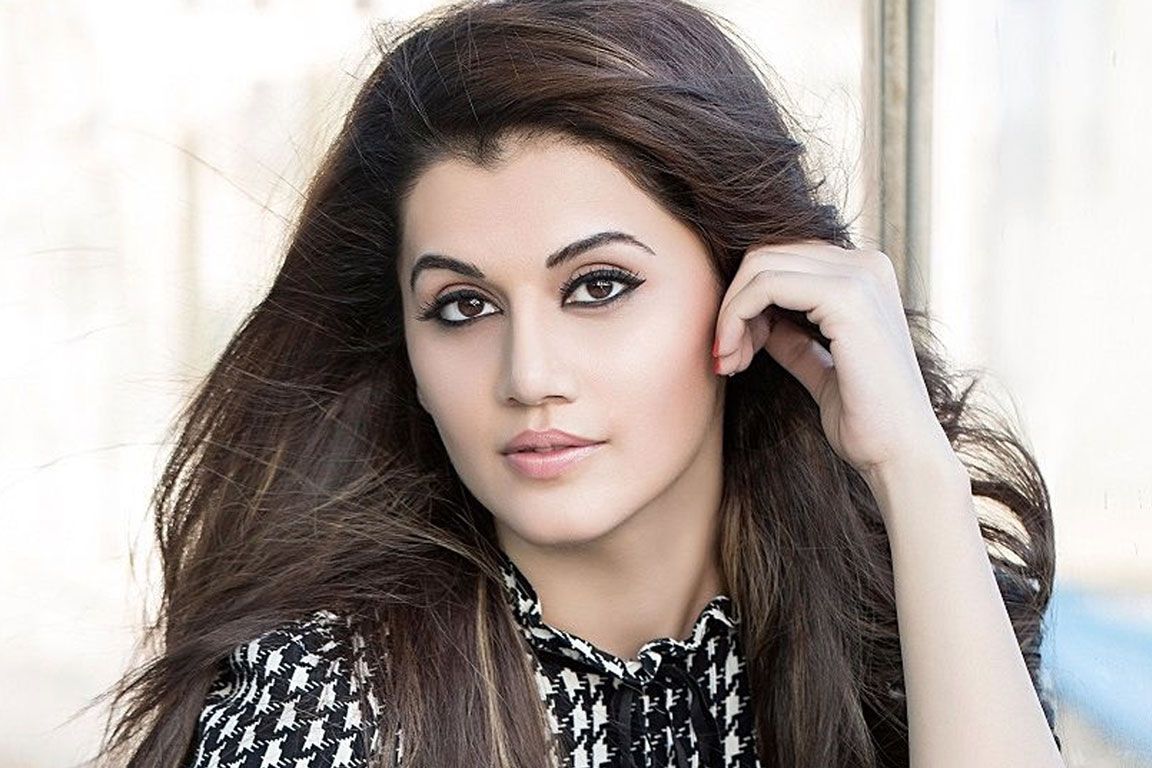 Tapsee Pannu made her debut into the camera world with a Telugu film Jhummandi Naadam in 2010. But in no time this cinema virgin brightened her star on the Bollywood sky as well. Her critically acclaimed films like Baby, Pink, Naam Shabana, Mission Mangal and many more crashed the box office in no time. This Computer Science Engineer turned her destiny to modeling and then acting. Her dedication and enthusiasm for acting perform well on the silver screen. Her latest movie Saand ki Aankh has also made the viewers love her even more. But Tapsee’s candid attitude towards the world is what leaves her fans in awe.

Come what may but Tapsee is solid as a rock. She likes to take inspiration even from the smallest incidents of her life. The pressure is what she demands herself because that’s what makes her work harder and inspires her to go a long way. She likes to be at a place where she can get her audience to feel good about loving her in a way they do.

Tapsee is 5 years old in the film industry and still never quits on learning. She believes that every character in her film teaches her something for life. She gets so engrossed in her characters that a part of the character remains in her for life. She adapts something or the other from every role she plays, modifying her staple personality.

Tapsee is a positive person. Instead of getting hyper and doing something regretful while her name gets highlighted in any controversy, she handles it gracefully. She looks at her controversies as a reflection of her success. People’s attention is what she enjoys.

Tapsee Pannu is a strong personality with a mind of her own. She stays far away from the rat race and likes to do what she thinks as long as it is not harming anybody. One must have an opinion of their own and that’s what makes a person stand out. And Tapsee is undoubtedly the epitome of that sort.

Tapsee is not only the definition of content-driven cinema but will also soon be visible in a glam quotient. She is a versatile actress and is open to different genres and roles. She likes to try new things which will evolve her as a person and an actor. She tries to take new roles that are different from what she has already done in the past.

Tapsee’s upcoming film Thappad is what her fans are excited about. 2020 Women’s day release Thappad is going to be a treat for all as she says. It is a story of 8 women woven around her character. She is proud to be a part of it and is going to get the heads turn with this blockbuster as well. Tapsee Pannu is undoubtedly any inspiration for 21st-century women.