Female Foeticide In India: A Curse 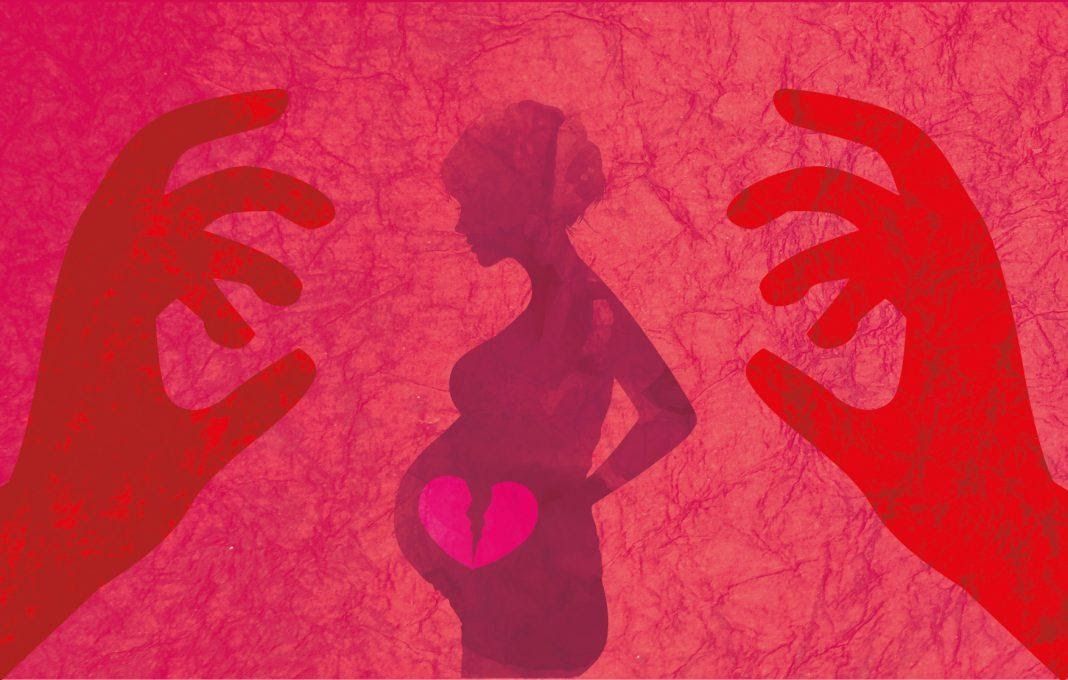 “In a village, she was welcomed as Lakshmi. While in a city they were searching for the hospital for feticide.” – Anonymous

It is sad to know that the rights of women still lag, especially in India. India, where everyone worships the great goddesses, there still exist the greater crimes against women. One of those crimes is the heinous, female feticide and infanticide.

There are numerous causes of female feticide. Why are women still considered an inferior gender? Why do we kill those innocent infant girls? It is the 21st century but female feticide still persists in India. It’s a shame for all of us that we can’t keep our daughters safe.

The prominent question which arises is why do people hate girl child? Especially, some old women in India, who do not like their daughter in law to birth or nurture a girl child forget that they were once born as a girl.

Why is Female Feticide still A Thing in India?

Below are the reasons behind female feticide:

We can say that the patriarchal mindset of some people is wholly responsible for this crime. Boys are often deemed as a backbone or boon of the house. There is a culture of having at least one boy in a family so that the family has consistent financial support.

This makes girls a subordinate gender who must dwell on the rules made by the patriarchal system. Economic and financial advancement have not been able to bring a change in society’s mindset.

Sex determination tests are illegal in India but some people illegally transport sex-determining ultrasound machines to local villages. If the fetus is a female, people pay bribe money to the doctors to perform abortions.

The prenatal tests which are used to check the fetus’ abnormalities are used wrongly and illegally for checking the gender. This availability of illegally accessible sex-determination tests encourages female feticide in India.

India is the second-most populous country and according to data published by the Asian Center for Human Rights, an NGO based in New Delhi, there are only 100 girls for every 112 boys.

The preference of a son over a girl child has resulted in increased female feticide which in turn has distorted the sex ratio in India. The government has passed several laws for banning the ultrasound tests for sex determination but unfortunately, it could not put end to this curse.

Girls are sometimes constantly objectified not by anyone else but their own families. Before their marriage, they are considered the property of another house and after marriage, the in-laws alienate the girl. So many women face this problem silently.

Many Hindu families believe that a person is guaranteed a place in heaven only if his or her son lights the funeral pyre and spreads the ashes in the River Ganges. This has made a terrible impact on the image of women in India. They are considered inferior and are only meant to do household chores. They cannot think or dream over or above it.

The Impact of Female Feticide

Female feticide persists because families think that women are not able to provide the families financially and economically. They do not bestow them any social advantage and for them, having a girl does not make any economic sense. This selfishness and egotism have led to so many murders of innocent female infants. It is heartbreaking and indeed shameful. Female feticide happens when girls become liability.

The impact of female feticide on sex ratio is huge. It has deformed and unbalanced. The occurrence of having a girl child in the womb is considered a curse and they are tortured and sometimes it even gets those poor women killed if they do not resort to abortion of the girl child. This is not stopping at all. It’s a disgrace to say that we still are suffering from this curse.

In villages, most cases of domestic violence are because of the reason that either the woman is not able to give birth to a girl child or the woman is having a girl child in her womb. This misogyny has destroyed the lives of so many girls and women we can’t even count. Even if the girl is kept due to some reason, she is not groomed or educated like their brothers. They are kept from schooling and the care they need.

What can we do to stop this?

The first thing we can do is change the mindset. If you know anyone who is into this unethical and illegal practice, Report! This is the foremost thing we could do to save so many innocent lives.

We need to change the perspective of how people see women in our nation. We need to stop judging them, objectifying them and especially despising them. When people will see them as a human being like they see the male gender. This problem might be solved.

The government has initiated many campaigns to stop female infanticide. The Pre-conception and Pre-natal Diagnostic Techniques (Prohibition of Sex Selection) Act, 1994 was passed in 1994 by the Parliament of India. It prohibits sex determination or selection before and after birth.

Some legal facts about Abortion

The abortion of a fetus is only applicable in these conditions:

Female feticide and infanticide are strictly prohibited by the government. Only we can make it implement by changing our perspective of women and by being alert of who is performing these illegal activities.