How to Prioritize Women’s Rights and Gender Equality? 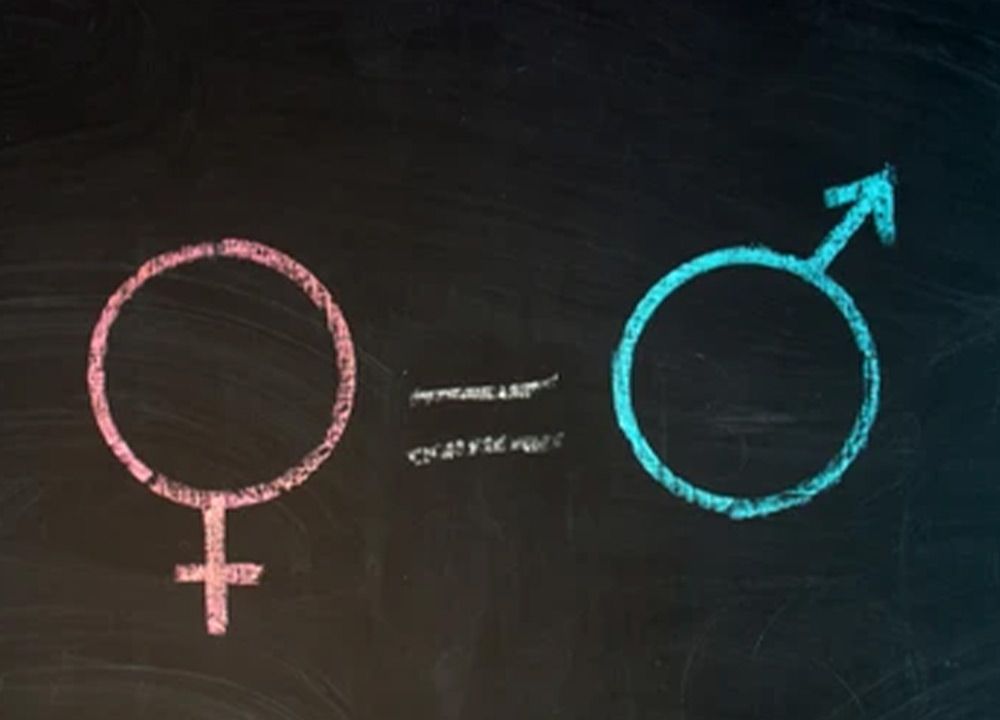 Did you know? Women deprived of primary education make up 70% of the world's total population. Even though recent times are all about equal women's rights and women empowerment, here's a provocative question- how far has the government been able to make women's rights a priority?

This social paradox of gender inequality has been in practice since time immemorial. The discrimination starts from childhood when a girl child is robbed of her innocence, and her chances of succeeding in life are limited. This, in turn, has a disproportionate effect on her mental state as she grows up to believe that she is supposed to perform only those roles that our society has assigned her. Very little does the world realize that only equality between the two genders is going to promote their progress.

The women's rights movement is integral to all facets of the world's developments. While patriarchy will always suggest women stay confined within the walls of their houses, women must push back to break the stereotypes and take charge of their lives.

In this article, we have made an effort to send a message to people to consider providing women with the same opportunities as men. Equipping the female population of the world with basic rights will help tackle the disparities existing due to gender and build a safe future for all.

Non-discriminatory practices are at the heart of human rights. Promoting equality should be made the fundamental goal of every country.

Yet, women from different parts of the world continue to face inequality, including women who belong to the LGBTQ community. Additionally, trans and intersex women are prey to magnified forms of discriminatory practices. These include denying basic rights like participating in different social, cultural, and economic practices.

To ensure that every woman is subject to the full enjoyment of equal rights, a comprehensive understanding of the existing problems should promote the development of a framework that will change the dynamics of the world for the better.

To achieve gender equality, urgent actions need to be taken to eliminate the root causes of disparity that still curtails women's rights in different spheres of life. For instance, steps to ensure the proactive advancement of equality should be initiated.

Some countries still lack laws to protect women from violence. Additionally, some countries bar women from having any inheritance rights. This overwhelming fact raises the question of whether people are doing anything to recognize women's rights.

Today, the most pervasive form of violation of human rights is gender-based violence. According to stats, every 1 in 5 women under 50 is subject to sexual violence. Other derogatory practices like child marriage are also very much prevalent, stealing the childhood of millions of girls from all over the world.

When it comes to the work front, women workers are more unpaid than their male counterparts. This unequal distribution of economic resources stalls the advancement of rights for women and hampers the overall development of the world. Other than that, women are also denied reproductive and sexual rights. These shortfalls in every sector of their lives multiply the compounded shapes of discrimination, depriving them of the happiness they truly deserve.

As more women are coming forward to address the existing issues through women's rights essays, blogs, articles, and so on, many people are turning a blind eye to them, still sticking to their patriarchal values.

There are so many women we know who have been arbitrarily arrested due to trying to raise their voices against unjust practices. However, it's high time that this unacceptable disarray of injustice is put to an end. Of course, some women live privileged lives, but they account for only ⅓ of the entire female population.

Women's rights must be given top priority in the world's outcry. Even though demonstrations and strikes to eliminate violence against women have been in practice for the longest time, it will take at least 50 years to eradicate the existing discrimination against women.

To restore exceptional democracy in the world, women's voices should not be suppressed, and the leaders shouldn't turn a deaf ear to it. Their rights should be recognized and given top priority.

Besides, here are a few other things that the governments of different countries can do to ensure the advancement of women's rights:

This fight for rights is a battle for every woman against the existing conservative forces. Pushing against pushback is what women should consider as an ideal step to get the rights that they deserve.

Plenty of women's rights movements have failed to gain traction considering their underrepresentation. But that shouldn't stop women from continuing to fight this battle.

As times are changing, we are desperately looking forward to a world that recognizes women as equal to men and doesn't let discriminatory social practices come in the way. As distant as the dream might seem, it is not impossible to achieve that, especially if the world works together to prioritize women's rights.

So, all women should gear up as they get ready to march toward a world that guarantees them happiness, safety, and equality. What's your take on this?