Some Lesser Known Facts About Women With Disability Rights 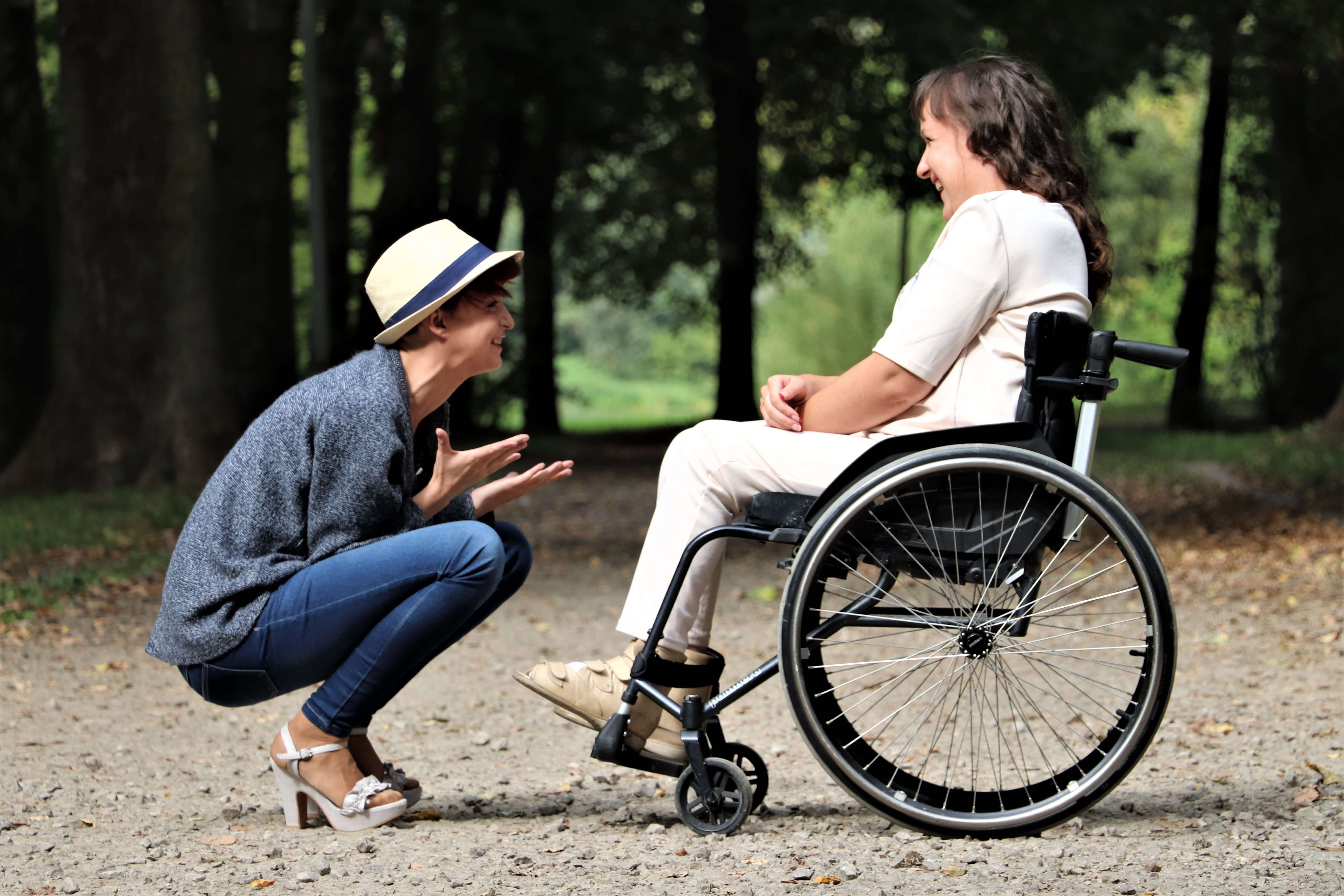 Research suggests that over one billion people worldwide have some kind of disability, out of which the prevalence rate in women is 19.2%, ranking them higher among others with disabilities. This means every 1 in 5 women is subject to some form of disability. In a survey that was conducted back in 2020, some questions had been piloted that were specifically meant to address women with disability rights.

The answers to these questions reflected the attitudinal and environmental barriers that women and girls with disabilities are subject to, thus, questioning the reality of the system. Disabled women face a certain spectrum of abuse even at the hands of their family and friends, which magnifies their isolation and dependency. The traumatizing discriminatory practices that women and girls are prey to include increased risk of sexual violence and abuse, harmful gender-based discrimination, barriers in education and health care, and inability to participate in political affairs or even seek justice, for a fact.

Violence against women and girls with disabilities in any country can lead to heavy financial and social consequences, thus shaking the economy and limiting the democracy of the very same country. These multiple layers of discrimination based on their gender and disability are what we call “double discrimination.” The challenges that girls and women with disability are faced with are plenty in number, some of which we have covered in this article:

Here are some of the unknown facts about women with disability rights:

1. Women with Disability Rights are Victims of Gender-Based Violence

Women and girls with disabilities are ten times more prone to face gender-based violence than women without disabilities. They are subject to abuse, especially because they are looked down upon as weak and vulnerable. Discrimination can occur from perpetuating stigma and, of course, stereotyping. The risk of experiencing sexual violence increases, especially for young girls with disabilities as soon as they step into their adolescence. Their limited mobility or communication often makes them look like easy targets.

Gender-based violence includes different forms of physical and mental abuse, including rape, verbal abuse, sexual exploitation, and molestation. The violence can begin from an early age and can continue throughout adulthood, consequently impacting the overall physical and psychological development of women and girls with disabilities. Besides, in many cases, most women with disabilities are barred from marrying or finding themselves potential partners.

3. Women and Girls with Disability Rights have Minimal Access to Proper Healthcare

Young girls and women with disabilities are denied access to healthcare based on the presumption that they do not need it. This, in turn, leads to an increase in unwanted pregnancies and sexually transmitted diseases.

Additionally, healthcare equipment is not designed with disabled women and girls in mind, thus making them inaccessible. This lack of effort and information on behalf of healthcare providers can cause them to have difficulty receiving healthcare. Furthermore, there is a perceived stigma that women with disabilities should avoid getting pregnant as it can result in harmful consequences and a steady decline in health.

Also read: How The Taliban's Return Is Awful for Women in Afghanistan

It is important to understand that inclusion of everyone in society can foster economic growth. Women’s rights are restricted to women without disabilities and those who are subject to disabilities. Every woman and girl is an equal right holder irrespective of their form and abilities.

However, the non-discriminatory practices that are crucial to advancing the rights of girls and women who are victims of disability should include:

A more systematic approach is now being developed to strengthen the rights of girls and women with disabilities and to promote and encourage women empowerment and a gender-bias-free world. Women and girls with disabilities are often treated as helpless objects of shame. Very little has been done to take care of their needs and requirements and recognize their rights even though the system is all about preserving their rights.

You can tell the frustration and the disappointment from this statement. The daily hurdles faced with regard to water, hygiene, sanitization, and how making them accessible could transform their lives are still being contemplated.

The ultimate goal should be to include full and meaningful participation of girls and women with disabilities in all aspects of life and treat them as nothing but normal human beings. Elimination of discriminatory practices along with organizing public campaigns to spread awareness is highly recommended. Women with disability rights deserve to live a life as meaningful and beautiful as any other woman without disabilities. When a woman living with disabilities wants to do something out of her own will, our dear society, with its stereotypical mindset decorated with a hint of misogyny, will leave no stone unturned to police her choice.

As of course, a woman with passion and choice is so threatening and dangerous for the world to accept. Isn’t it? Disability is not a weakness.