Exercising When Pregnant: The Dos And Don'ts 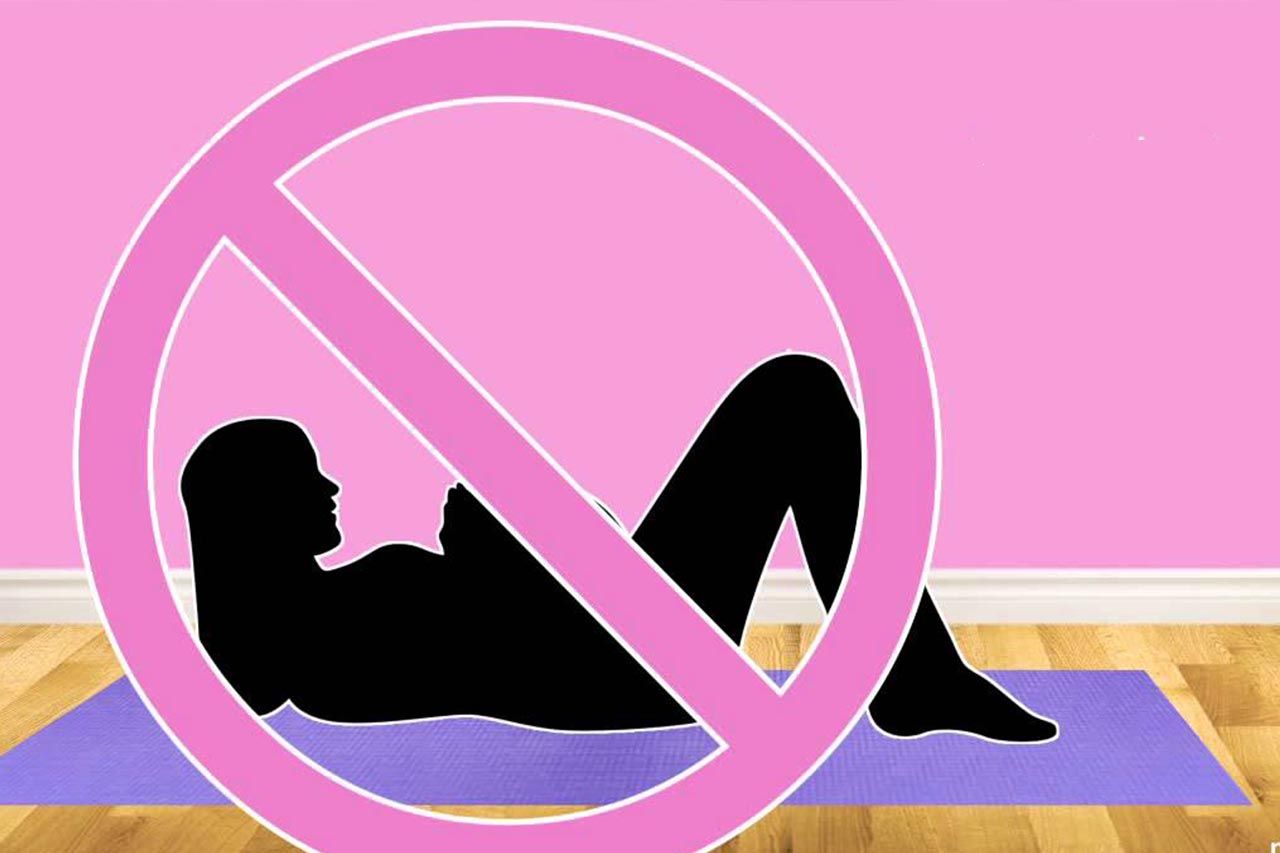 Let’s know more about pregnancy exercises. If you’re pregnant (congratulations!). It might be natural to worry about how exercise will affect your baby and what’s safe to do when pregnant. While most agree that if you’ve been exercising fairly regularly before you got pregnant, there’s no reason to stop, exercise can be useful for you during labor and delivery and can make the process much easier. While sometimes you can be much more tired during pregnancy, it’s also a good time to become more active in the exercise department (within reason, of course).

Do's and Don'ts of Exercising When Pregnant

Here are some things you should know about pregnancy and exercise:

Don’t decide to be very dangerous when pregnant; try to play it safe. Avoid contact sports (like basketball and football), skiing, surfing, gymnastics, horseback riding, or scuba diving and skydiving, things which might throw off your balance. During pregnancy, hormones make your joints looser to ready you for the process of childbirth, so you become more susceptible to injuries sustained during such sports. Don’t decide to push yourself to your furthest limit while you’re pregnant.

2. Exercise has a lot of health benefits

It can help reduce risks of pregnancy complications, such as preeclampsia, which is commonly a result of high blood pressure, which exercise can control. It makes it easier to deal with labor pains because it helps to build muscle strength for the delivery. In your second and third trimester, your muscles might be feeling a bit weak overall, and exercise will help you feel better by increasing healthy blood flow and oxygen circulation. It also helps with posture and general unsteadiness of gait. Any stress you’re feeling during pregnancy can also be controlled with exercise, thanks to endorphin release. It can also reduce the risks of having to have a C-section. It might also help to reduce morning sickness and allow you to sleep easier at night, which can be notoriously difficult during pregnancy.

3. Do the right exercises

It might help to sign up for some prenatal exercise classes for the right tips. But if they’re not accessible, you can settle for going to your local gym. Do pilates, which can help to tone up your abdominal muscles to reduce back pain, help support your expanding belly, and help you during labor. Don’t spend too much time lying on your back, though. Try yoga, which improves flexibility gives you core strength and also makes you feel much calmer. You should, however, avoid twisting around a lot in the latter half of your pregnancy. You can try water aerobics and strength exercises as well. Avoid crunches on your back after the first trimester, but you can do cardio; you can try the treadmill, elliptical machines, or stationary bikes. However, don’t go for intense cardio, keep it lowkey.

It’s especially necessary to stay hydrated if you’re exercising regularly while pregnant. If you become dehydrated, it could cause contractions or raise your temperature to a level that might endanger the baby. Drink water before and after your workout, and every twenty minutes during your workout to be on the safe side.

A lot of exercises that are fine to do in the first trimester can become harder or are not recommended later. In your first trimester, you can carry on with whatever you were doing before you were pregnant, and if you feel tired, rather than skipping the exercise slot altogether, just make it less intense or less time-consuming. In your second trimester, do slightly less cardio and avoid twisting around if you feel dizzy (during yoga). In your third trimester, don’t lift very heavy weights because your joints will be a bit weaker, and do exercises that won’t put too much pressure on your back. Try swimming as well.

6. Stop exercising if you’re having issues

Exercise is great, but certain problems should make you stop and consult your doctor. Although exercise itself won’t cause an issue, it might add to an existing problem. You should stop right away and go in for a checkup if you are feeling too dizzy or nauseous if you have abdominal cramps or vaginal bleeding, or very bad headaches. Also be wary about what kind of exercise you decide to take up if you have other health conditions, like heart problems, premature labor, cerclage, and so on.

In conclusion, exercise is very important during pregnancy, but you should consider it on a case-by-case basis. Certain things might work for you, but other things might not so speak to your doctor before you get ready to hit the gym.