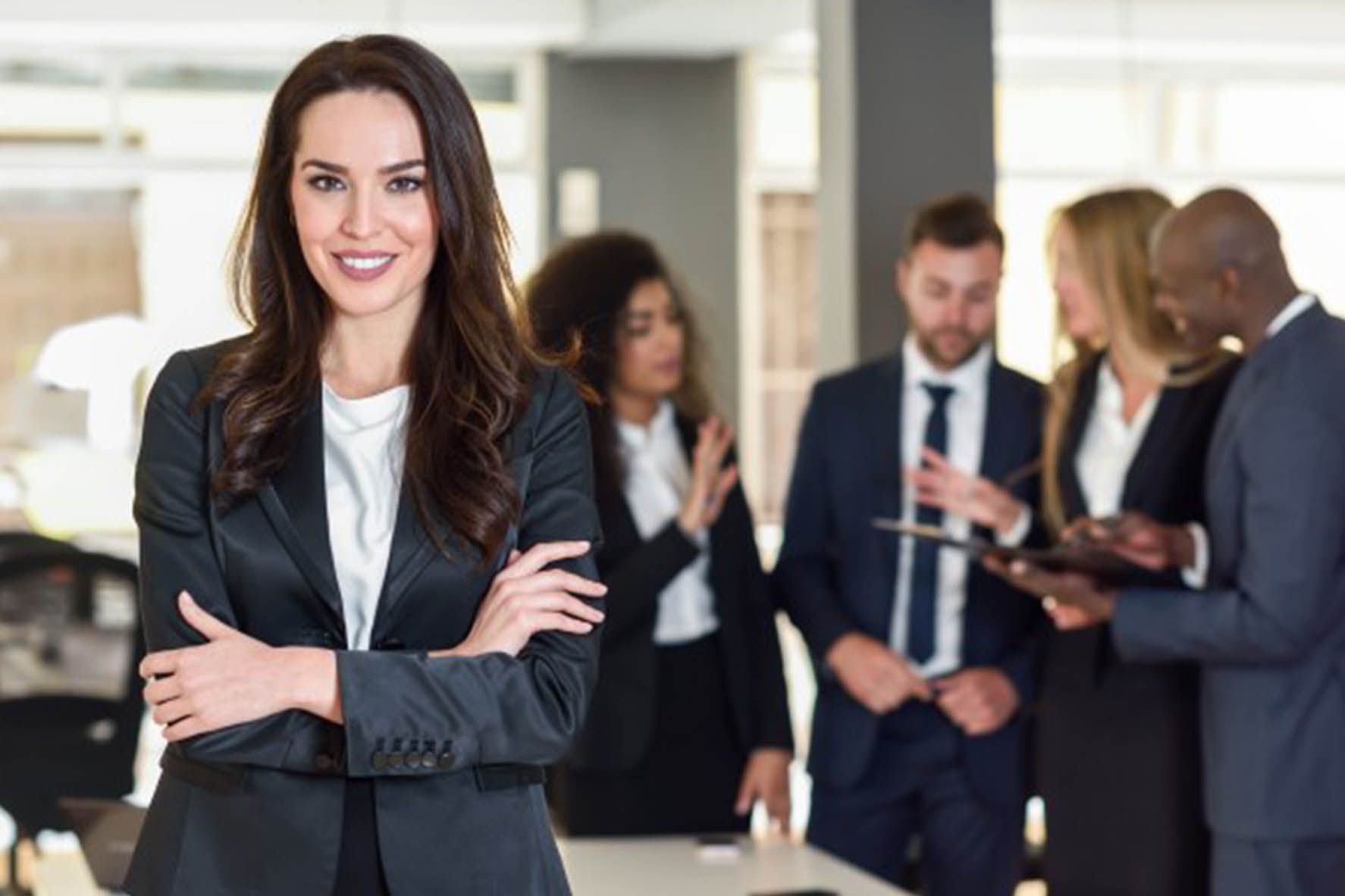 Did that title throw you off? Sit firmly, because that’s how the general population reacts to powerful leadership by Women CEOs. Patriarchy has dictated women’s ways of being since time immemorial. It does not only affect women’s choices and behaviour at home but also largely impacts their career and work-life whilst at the same time reinforcing the ideas in men that women aren’t capable of leading.

Before human civilization, when men started hunting-gathering, women were pushed inside caves to take care of their children. Those times that was the only truth available to the humankind.

With much development and progress in the world, it is time to give more opportunities to women, it is time to acknowledge their abilities and it is time to pull them to positions that make evident the diversity and equality of the system.

Recent studies have shown how Women CEOs are usually selected during a time of crisis. Women are believed to better handle the crisis and the mess created by men. There’s a flip side too! Men do not take the CEO positions during crises because the company is already going down, whereas women take the chance, thinking that is their only opportunity to shine!

The corporate culture that constantly talks about bringing in gender diversity to the table fails in action-oriented schemes. Women replace Male CEOs in times of crisis and most of the time have outdone their male counterparts.

Women CEOs are known to be more empathetic; they engage in leadership that oils the wheels of teamwork and co-creation of spaces that are inclusive and diverse. A research study found four major traits of Women CEOs which are: resilience, courage, risk-taking and managing ambiguity.

These competencies allow women leaders to steer situations in times of uncertainty and keeps the motivation of their employees high with their resilience and courage. As compared to their male counterparts, Women CEOs have a sense of purpose and they are driven by the motive of creating a positive environment and impact in their workplace.

On one side where men focus on making more money and having a “bossy” attitude, women also focus on the wellbeing of people and communities while maintaining an “empathetic” stance.

Women CEO replacements have also witnessed many policy changes in the workplace. From setting up of committees that lead to management of sexual harassment at the workplace to paid period leaves, maternity and paternity leaves. Many male leaders turn a blind eye to issues that affect women specifically.

With multiple advantages, it can be readily inferred that our corporate culture does need more female CEOs. More female CEOs would not only create a positive environment at the workplace, their sponsorship and mentorship would birth more efficient leaders of all genders!

It is known that people in positions of power, choose and select people who share similarities with them. Yes, there is an inherent bias in this procedure of selection, but some biases are productive and progressive. This bias that gives more opportunities to women is not unjustified rather it acts only as a compensatory tool to undo the oppression done on women since the beginning of time.

Bringing more female CEOs on board is only one of the many ways to include women in spaces of power that help in dismantling the unequal structures which rules our lives.

Female CEOs through their own “feminine” qualities of being active listeners, being able to harness the power of people to achieve shared goals, being highly emotionally intelligent, being persuasive hence fulfilling the targets shed light on the paths of development. They lead by example through these qualities, mentor and train their juniors to make a world that’s feminist in its approach.

Why is there a Dearth of Women Replacing Male CEOs?

According to existing data of 2019, only 3 in 100 CEOs are women in India. India has failed its women in all sectors, and surely the corporate sector wasn’t left untouched. There are many reasons for why we see so fewer women replace male CEOs, some of which are mentioned below:

1. Patriarchy: If there is any societal devil that has ruined women’s lives, it is Patriarchy! The ideas of how women are made to follow rather than lead, how women are more submissive, that they are weak, and that they can’t handle crises are all birthed by Patriarchy. It is time to get rid of this devil in our society.

2. Fewer Opportunities: Women are given less opportunity to grow and less space to dream and make their own choices. This behavior starts early at home. From not being given the choice of wearing clothes as per their wishes, from not being allowed to travel alone, women are far from being given the chance to even dream.

3. Fewer women in STEM and financial backgrounds: Women CEOs are known to have a background in STEM, Economics and Finance. With fewer study opportunities, and the society’s perception of women studying these subjects, the chances for women to grow and learn become grim.

4. Gender Bias: Gender stereotyping, prejudice, bias and discrimination are visible to all naked eyes in the society. Men when in positions of power are threatened by powerful and efficient women employees, hence women never climb up the ladder of corporates as men stand as impediments in their career trajectory. As long as this bias and discrimination are prevalent in society, we will not see more female CEOs.

There are multiple solutions to this problem. If companies are ready to take action- from recruiting more women employees based on their talent and skills to creating an environment that’s gender affirmative, from providing more opportunities to showcase their skills, to calling out people who don’t let women do the talking.

From acknowledgement of women’s contribution in the workplace to bridging the gender pay gap, from allowing more funds and budget allocation towards women’s development and skill-building to creating gender affirmative and action-oriented policies that address the problems of gender bias and discrimination at the workplace.

On the surface, on-boarding of more Female CEOs looks like a small problem requiring easy solutions but when we dive in much deeper it is instantly noticed that inclusion of women is only possible through intersectoral action and a multidimensional approach.