Ovulation Test Strips: Maximize Your Chances Of Conceiving With This Fertility Predictor 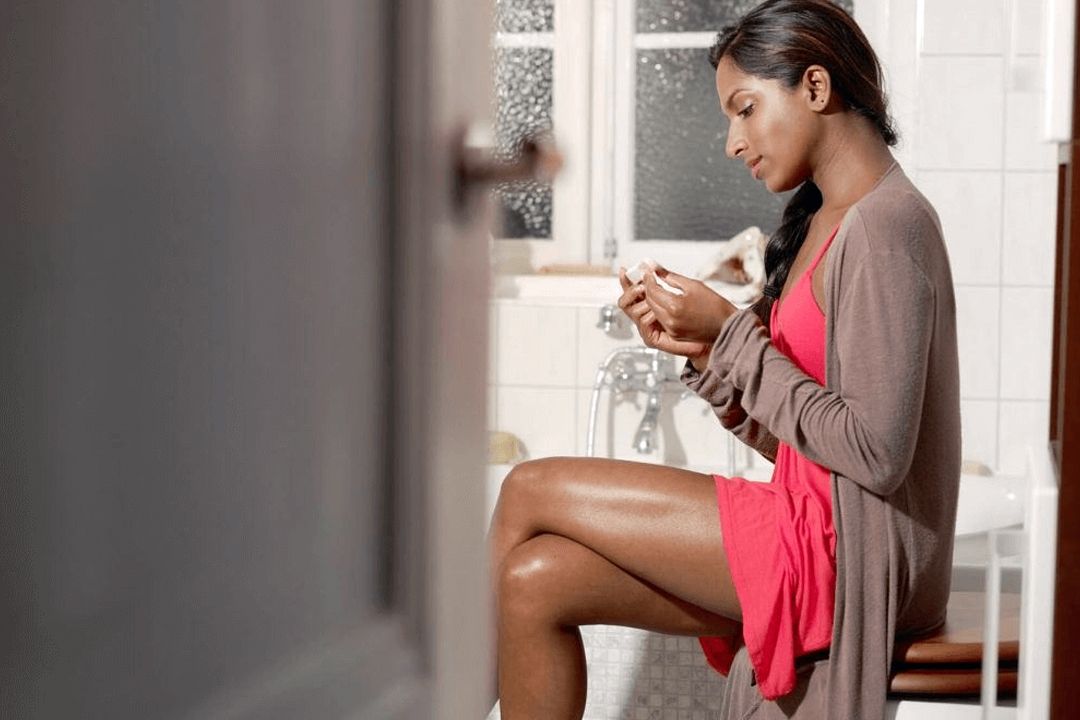 If you’re attempting to conceive, you must already be acquainted with the basics of an ovulation. It is the process in which a mature egg is released from one of the ovaries once a month and is ready for fertilization. When your pregnancy increases, this 12- to 24-hour cycle is the perfect time to have an intercourse if you are trying to conceive.

Ovulation happens halfway through the menstrual process. The menstrual cycle  of each woman is unique and thus, the ovulation will vary from month to month. Though there are several ways to find out the possibility of an ovulation, the strongest of them is ovulation test strips.

Ovulation test strips have gained momentum as an effective tool for predicting the possibility of a conception. Here’s taking a look at how they work, how to use them and the possible exceptions which would help you decide whether they would work for you.

How do the Ovulation Test Strips Work?

Ovulation test strips or ovulation indicator kits (OPKs) are at-home devices that can be used to assess when you ovulate. Since you are most fertile during ovulation, the kits would highly improve your  odds of getting pregnant

Most of the ovulation test kits have been dominated by urine-based tests that check for spikes in a woman’s levels of luteinizing hormone, or LH. A rise in LH causes the ovary to produce an egg — so when the rates exceed a certain point, it’s fair to say ovulation happens over the next 12 to 36 hours.

The LH is always present, so it spikes only before a woman’s mature egg moves through the wall of her ovary and heads down the fallopian tube to find any worthy sperm that happens to be around.

How to use the Ovulation Test Strips?

When used appropriately, these strips yield 99.9 percent correct results. Although it may be a little bit tricky to use them correctly. Here’s how to use them with ease-  All you have to do is pee on a stick or a strip (or pee in a cup and drop a stick or a strip in a cup) and wait a few minutes for the indicator to appear. If the test line is darker than the control line, you’re about to ovulate.

And, if the test line appears to be lighter than the control line then you’re not ovulating yet. It is therefore recommended to use an ovulation test strip with a video readout to remove any kind of confusion that may arise. Ovulation tends to occur about halfway through your menstrual cycle. So it’s best to start the ovulation predictor test a few days before your midway point. For instance, If your period is in  28 days, , do the first check on day 10 or 11.

If your periods are erratic, use the duration of your shortest period over the last 6 months as a reference and start checking three or four days sooner than the midpoint of your shortest cycle. You will need to monitor for a few days to find an LH spike, which is totally natural. Most packages come with five to ten check strips so there’s nothing to worry.

When you use a digital ovulation test strip the existing hormone levels will be linked to the levels you had in the previous cycle. That way, it would be easier to determine when your LH levels are surging. There are still some points that you need to consider before testing to get the most accurate results –

Though ovulation test strips can predict the ideal time for conception; but still they can’t promise a pregnancy. It doesn’t work the same for all women. There are some exceptions to these tests. The most notable ones include –

Having irregular menstrual cycles – Irregular cycles will render it challenging to work out when ovulation is going to start. That may raise the odds of using an ovulation predictor kit too early or too late. Thereby,  totally skipping the ovulation window.

Suffering from a health condition like PCOS – Women with polycystic ovary syndrome (PCOS) experience multiple LH surges every month but with every surge there is no ovulation. That could make test results inaccurate.

The cost of the ovulation test strips depends on various factors like the brand, the number of strips in the test and whether the test includes a digital reader. A box of basic strips would typically cost you between $15 to $30. Most brands provide the same degree of reliability, so choose the one that helps you to do more testing with the least amount of money.

You can expect to spend a little more for ovulation test strips with a digital reader. Ovulation test strips are a secure, efficient and affordable way to figure out whether you’re ovulating and maximize the likelihood of conceiving. When used correctly, they are highly accurate, so the only real downside is that they are not 100 percent efficacious.

It’s best to talk to your gynecologist to find out if ovulation predictor tests are a suitable option for you and what are the test options you can consider.

Afterall, embracing motherhood is the most joyous phase of your life. So, make sure you are leaving no stone unturned to maximize your chances of conceiving.